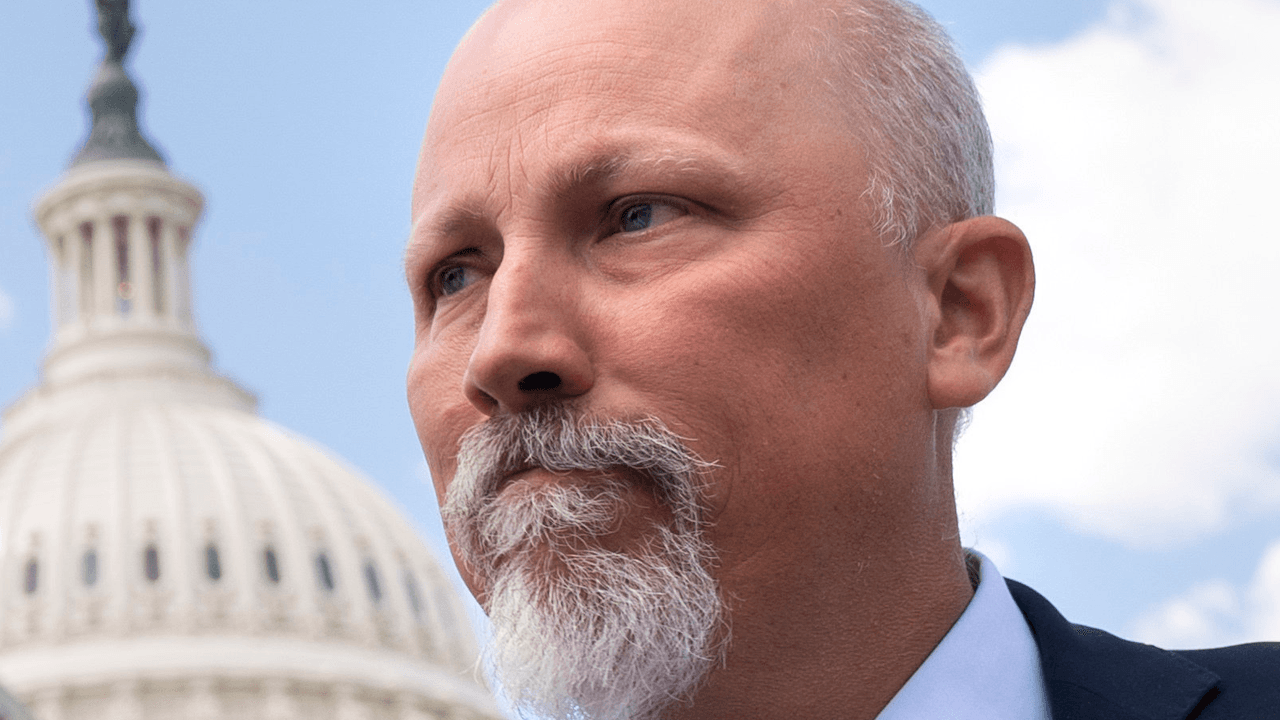 Roy posted on Twitter the preliminary border numbers for the month of July, which he noted were subject to change.

“We demand a secure border and safe neighborhoods. It's our country. These are our terms.” he concluded.

We demand a secure border and safe neighborhoods.

The numbers show an average of 6,779 illegals crossing the southern border of the U.S. every day in July, equalling more than 200,000 for the month. If left unchecked, this would total over 2.5 million for the year.

“What Joe Biden is doing at our border is impeachable,” Jesse Kelly, a political commentator, responded. “It’s more impeachable than Watergate. This is an attack on the sovereignty of America and it’s coming from the Oval Office. Republicans should move to impeach after 2022.”

Speaking to the Daily Wire, Roy further explained his calls to impeach Biden and Mayorkas, saying: “Over the past several months, President Biden and Sec. Mayorkas have blatantly and consistently refused to do their constitutional duty to take care that the immigration laws be faithfully executed, as required by Article II, endangering countless American and foreign lives in the process.”