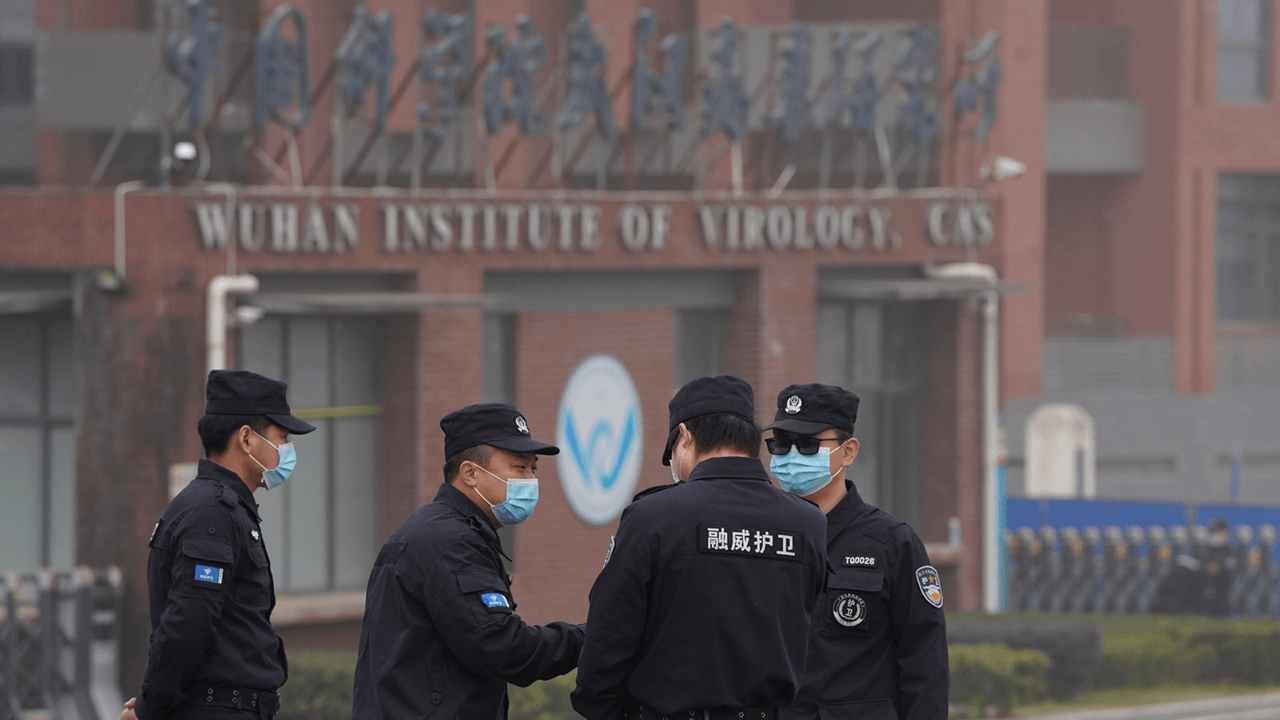 Sen. Tom Cotton was right. What was once a “conspiracy theory” may now be “conspiracy fact.” According to a new congressional report, Chinese scientists altered the COVID-19 virus under unsafe conditions at the Wuhan Institute of Virology prior to the coronavirus outbreak.

The report runs contrary to early efforts to stifle the so-called “lab leak theory” by the New York Times, which dismissed the theory by tying the hypothesis to racism and xenophobia. Its most vocal proponent, Republican Sen. Tom Cotton, was widely denounced as a conspiracy theorist.

The report, authored by the minority staff on the House Foreign Affairs Committee, says that the Wuhan lab was engaged in “dangerous genetic modification research on coronaviruses at unsafe biosafety levels.” The report also reveals unsafe working conditions at the lab and new information which shows the Chinese government sought to mislead the world about the experiments taking place, the Washington Free Beacon reports.

Congressional investigators say researchers at the lab “had the ability to genetically modify coronaviruses as early as 2016 without leaving any trace of that modification.”

According to the report, evidence suggests that the COVID-19 pandemic “was accidentally released from a Wuhan Institute of Virology laboratory sometime prior to September 12, 2019.”

“It is incumbent upon the United States and like-minded countries around the world to ensure accountability and implement the reforms necessary to prevent the CCP's malfeasance from giving rise to a third pandemic during the 21st century.”

The findings by congressional Republicans led by Texas Rep. Michael McCaul, the House Foreign Affairs Committee's ranking member, may increase the mounting pressure the U.S. government is receiving to sanction China and hold the Chinese government accountable for the pandemic.

McCaul and his colleagues are also urging the Biden administration to demand a full-scale overhaul of the World Health Organization, which they believe aided China in the coverup of the virus’ origins.

“It's time to completely dismiss the wet market as the source of the outbreak,” McCaul said in a statement. “A preponderance of the evidence proves that all roads lead to the [Wuhan lab].”

According to McCaul, it is not evident that Chinese researchers were performing gain-of-function research at the Wuhan lab. Gain-of-function is where scientists genetically alter organisms to enhance their biological functions, such as altered transmissibility, host range, reproduce faster, be more contagious, etc.

“It is our belief the virus leaked sometime in late August or early September 2019,” McCaul said. “When they realized what happened, Chinese Communist Party officials and scientists at the [Wuhan lab] began frantically covering up the leak, including taking their virus database offline in the middle of the night and requesting more than $1 million for additional security.”

The report also took aim at Peter Daszak, president of the U.S. taxpayer-funded medical organization EcoHealth Alliance, as a leading source of misinformation about the origins of the virus who sought to suppress the suspicion of a lab leak through letters drafted by scientists and public interviews.

Information released in public contradicts Daszak's account of the virus's origins. In July, for instance, the Washington Free Beacon reported that three of the scientists who appeared on the first set of letters denying the lab leak theory dropped their names from another document released that month, revealing a weakening scientific consensus that the coronavirus came from natural sources.

The committee report also reveals that lawmakers requested Daszak provide answers on his conflicting accounts about the virus's origins, but he declined repeatedly. The report suggests subpoenaing the scientist to force him to testify before Congress.

“Peter Daszak is the public face of a CCP disinformation campaign designed to suppress public discussion about a potential lab leak,” the report says.

“Given the previously detailed inconsistencies and CCP disinformation campaign regarding a possible lab leak, Peter Daszak must be subpoenaed to appear before the House Foreign Affairs Committee and Senate Foreign Relations Committee as material witnesses to this investigation.”