North America's self-styled “leading provider of clean energy” is dishing out money for a number of services in an attempt to generate positive coverage. 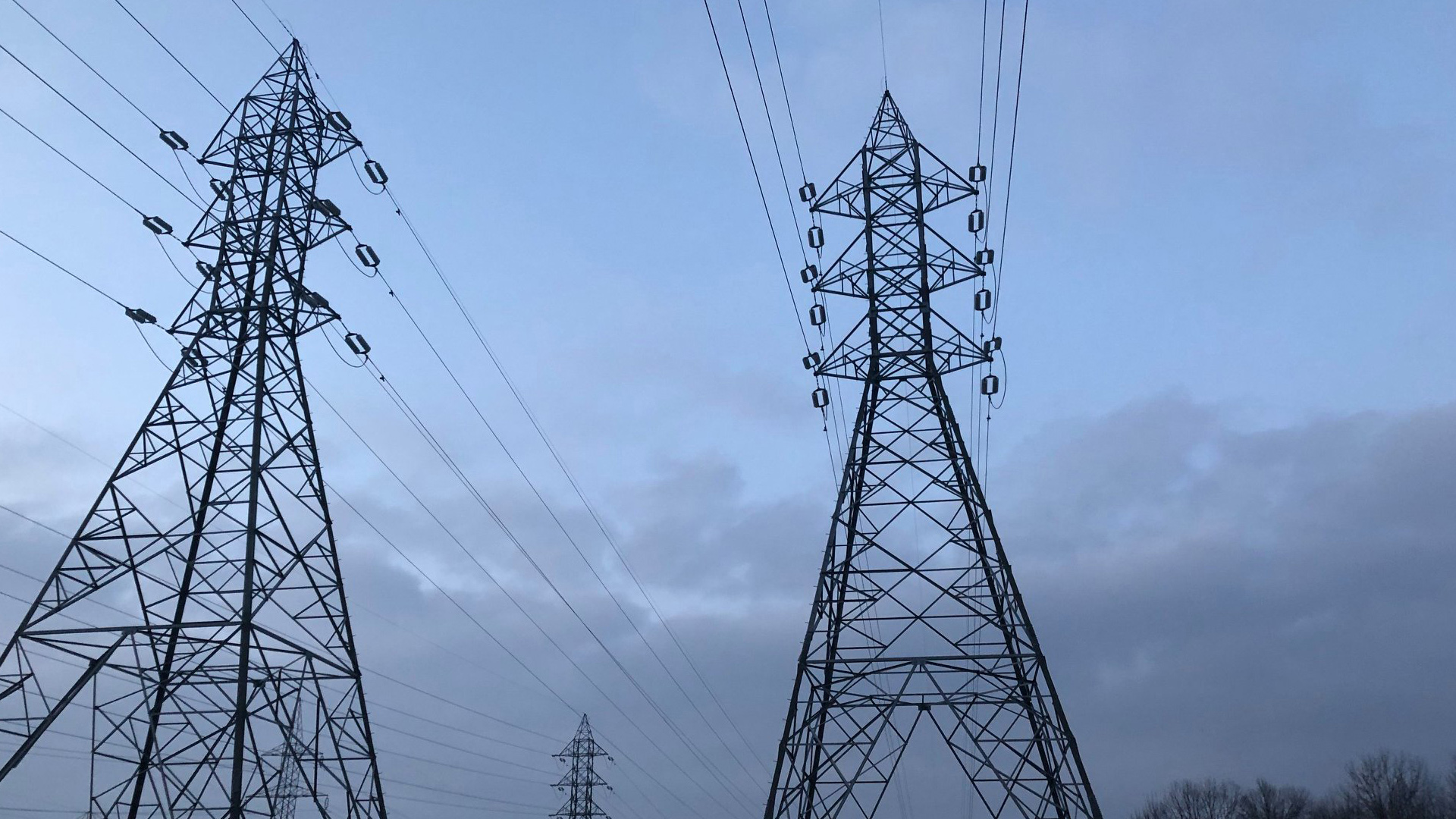 Hydro-Québec is paying for 90 days of good public relations through tweets, Facebook posts, letters to the editor and other messages in a contract worth $77,000.

According to a report from Blacklock's Reporter, North America's self-styled “leading provider of clean energy” has arranged a deal with publicists in the United States to pay for a number of services.

“These services include securing grassroots or grasstops advocates, stakeholders and organizations to share messaging through earned and social media and advocacy activities,” a lobbyist was reported as writing in an October 13 letter obtained by Blacklock's.

“No monies will ever be transferred for citizens to engage in grassroots communications to legislators or partake in earned media activities,” the lobbyist explained.

Other activities the publicists would engage in outlined by the lobbyist included: opinion editorials, letters to the editor, blog posts, newsletters, virtual editorial board meetings, virtual press roundtables, briefings and radio or television interviews.

The letter added that those funded by Hydro-Québec would “work with local influencers and advocates to participate in and amplify virtual town hall meetings or hearings and monitor state political, media and events.”

Hydro-Québec is licensed to construct an underwater transmission line stretching from the Canada-U.S. border to New York City in a US$2.2-billion deal, the Champlain Hudson Power Express, due to be completed in 2025.

The project has faced criticism from the Centre for Biological Diversity and the Innu of Labrador, with the groups claiming that the high-voltage power lines would negatively impact endangered Atlantic sturgeon and spoil Indigenous lands.