His excessively out-of-touch remarks are in line with similar proposals made by other Green Party members, who have proposed taking fewer showers and using a washcloth in light of their country’s resource shortage crisis. 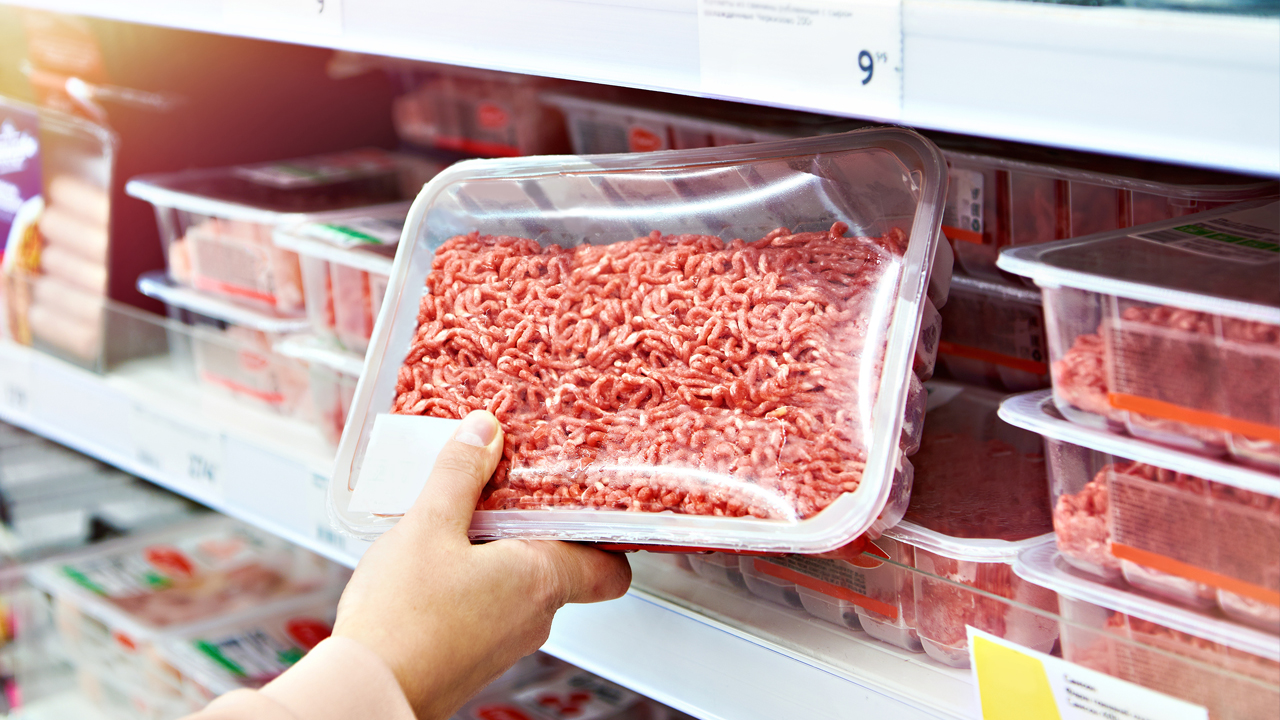 A German Green Party minister is recommending a new tax on meat because it would be “good for the climate.”

The Federal Minister of Food and Agriculture, Cem Özdemir, made his remarks amid Germany’s soaring food and energy costs, which are driven largely by the country’s sanctions on Russia in support of Ukraine.

His excessively out-of-touch remarks are in line with similar proposals made by other Green Party members, who have proposed taking fewer showers and using a washcloth in light of their country’s resource shortage crisis.

“We should eat less meat overall and make sure it comes from animals that are kept in a species-appropriate manner,” said Özdemir. He added that “adapting meat consumption to planetary boundaries and for the sake of our health.”

“It is healthier, good for the climate, and helps the global food situation because areas get freed up that we previously needed for cultivating animal feed,” he insisted.

Özdemir claims that Germany is producing too much cheap meat, and that the abundant production of food is having a detrimental effect on the climate. To address this issue, he proposes a new tax on all meat products.

Similar proposals have been made by food scientists who want for humans to transition away from consuming meat and vegetables to a purely bug-based protein diet, which includes mealworms, grasshoppers, and so-called “cockroach milk,” the product of squeezed cockroaches.

As detailed by the New York Post last week, food scientists claim that switching to bugs from meat will end starvation.

“The slimy creatures known as mealworms, just like their name suggests, can be turned into grub. South Korean scientists have cooked mealworms, or beetle larvae, along with sugar to create “meat” — and they claim it tastes authentic,” the Post reported.

“Because the global population is approximated to reach 9.7 billion by 2050 — a large jump from our current nearly 8 billion population — meat alternatives are highly sought after due to their lower impact on the environment.”

The push for insect consumption, alongside recycled sewage, and processed weeds, is being largely driven by the World Economic Forum, which is proposing methods to condition the public to get used to the idea of doing away with “wasteful” products like fresh meat and natural spring water to reduce the carbon footprint of humans in the name of climate change.