Brittany Aldean, the wife of country music star Jason Aldean, spoke to Tucker Carlson about the massive backlash she is receiving for thanking her family for not encouraging her to undergo gender transition when she was going through a 'tomboy phase.' 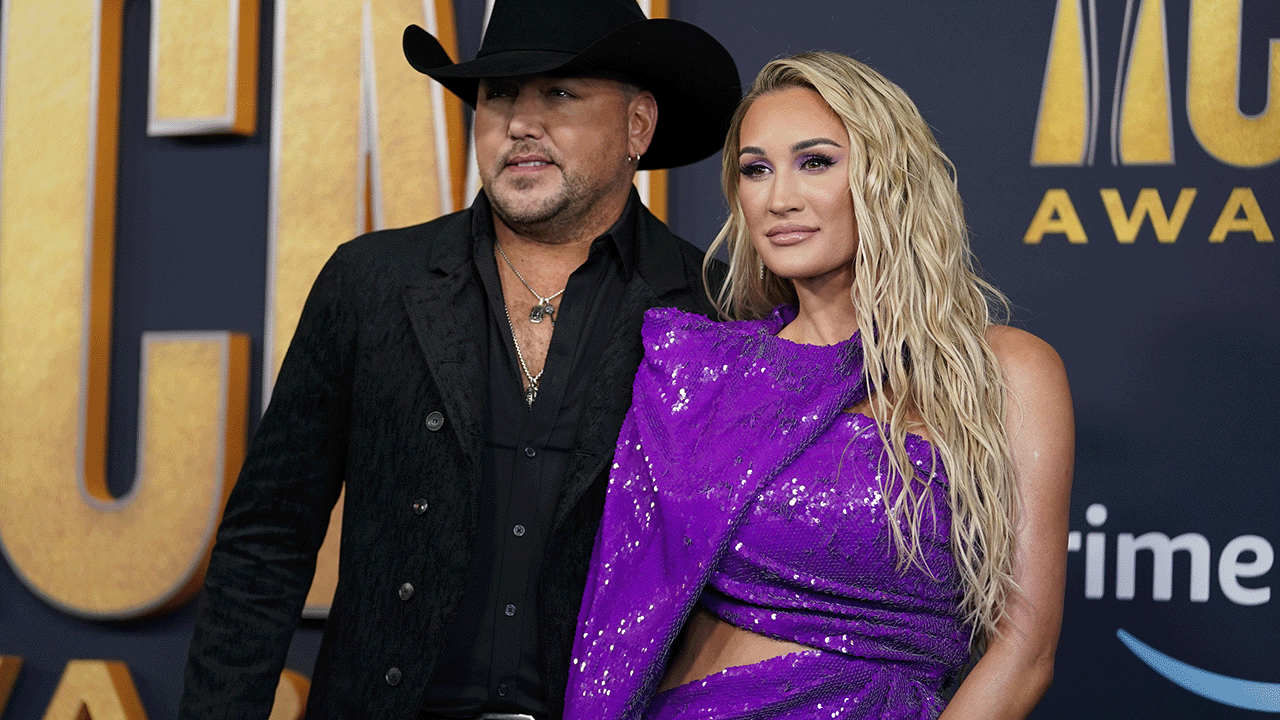 Country music superstar Jason Aldean has been dropped by his PR firm for standing by his wife’s opposition to “gender-affirmation” surgeries on children.

Aldean’s PR firm, GreenRoom, represented Aldean for over 20 years prior to his wife being cancelled as a “transphobe” and a “scumbag human” for her opposition to genital mutilation surgeries and irreversible hormone therapy on minors.

“Music has always been and remains The GreenRoom’s core focus, so we had to make the difficult decision after 17 years to step away from representing Jason,” stated the company, adding that “we aren’t the best people for the gig anymore, but will always be big fans of his music — he is one of the greatest live entertainers in country music.”

Brittany Aldean, the wife of country music star Jason, spoke to Tucker Carlson about the massive backlash she is receiving for thanking her family for not encouraging her to undergo gender transition when she was going through a “tomboy phase.”

Aldean, who spoke to Carlson on Thursday, told the Fox News host that she intends to fight for children, who cannot consent to life-altering surgeries and irreversible therapeutic procedures like puberty blockers.

The singer’s wife, who is a fashion designer, came under fire after she took to Instagram to share a video showing her followers how she transforms from a makeup-free face to a full look, came with the caption that read: “I’d really like to thank my parents for not changing my gender when I went through my tomboy phase. I love this girly life.”

In response to her video, country musicians Maren Morris and Cassadee Pope slammed Aldean, with Morris referring to her as a “scumbag human.”

“Sell your clip-ins and zip it, Insurrection Barbie,” wrote Pope.

“Per usual, my words have been taken out of context over the last week,” wrote Aldean in response, in captions on some new shirt designs in a later post prior to her appearance on Tucker Carlson’s show. “Instead of getting twisted about the twisting of my words, I’ve chosen to bring some good out of it.”

“I think that children should not be allowed to make these life-changing decisions at such a young age,” said Aldean to Carlson. “They are not mature enough; they should have parents who love them and advocate for them regardless. We have ages on everything. We have it for cigarettes, driving, military, voting… yet for some reason people think that we can let a child choose their gender so young? It's very baffling to me.”

Aldean reiterated the point that children are simply “too young to make these decisions,” which are “life-changing.”

“There are so many consequences of doing that at such a young age,” she added, stating “Society should be able to sit back, speak our minds about it, and fight for these children.”