CNN’s medical analyst suggests that Fetterman’s campaign has been dishonest about the extent of his stroke injury and called the debate 'difficult to watch.' 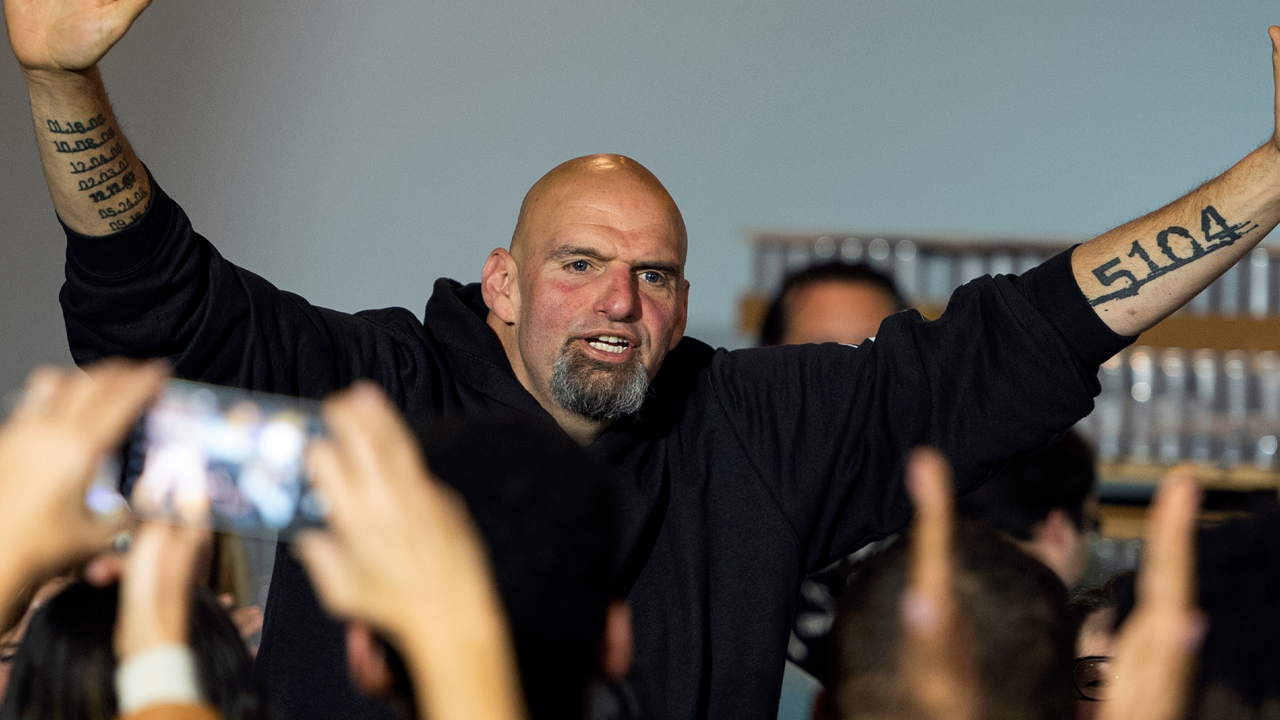 Supporters of John Fetterman are expressing their doubts about the Democrat after his abysmal performance against Dr. Mehmet Oz in the Pennsylvania Senate debate on Tuesday.

Following the debate, numerous national polls showed a decline in support for the Pennsylvania Lt. Gov, who suffered a stroke just days prior to announcing his run for the Senate. Prior to the debate, Fetterman and Dr. Oz were polling neck-and-neck.

Fetterman, whose performance at the debate was assisted by closed captioning, appeared to struggle over simple questions posed to him by the debate moderators, often trailing off into incoherence and babbling outright falsehoods about his voting record.

CNN’s medical analyst suggests that Fetterman’s campaign has been dishonest about the extent of his stroke injury and called the debate “difficult to watch.”

It is unclear if Fetterman even understood any of the questions posed to him, or if he was simply regurgitating talking points trained into him by his campaign.

Speaking to CNN, numerous Fetterman supporters voiced their discomfort with his performance, with one even stating that it was “kind of like looking at a car accident.”

“I cannot vote for that,” said Karin Tatela, a teacher from Chester County who has attended Fetterman events. “I would never vote for Oz. I don’t care if they had to wheel Fetterman into the Senate in a hospital bed. But I think we could be in a little bit of trouble here.”

Other Fetterman supporters voiced their worries about how the Democrats' health could impact his ability to lead, much less win the race against Oz.

Democrat operatives who spoke to CNN attempted to downplay Fetterman’s abysmal performance, stating that the debates would have no impact on his performance at the polls and suggested that his cognitive issues would improve over time.

In comments to CNN, Dr. Jonathan Reiner, who serves as the network’s medical analyst and interventional cardiologist, said that the debate was “difficult to watch.”

“Fetterman’s residual neurological injury is substantial,” Reiner said. “Much greater than his campaign has led the public to believe. It’s more than just processing hearing. It’s incredibly sad to watch.”