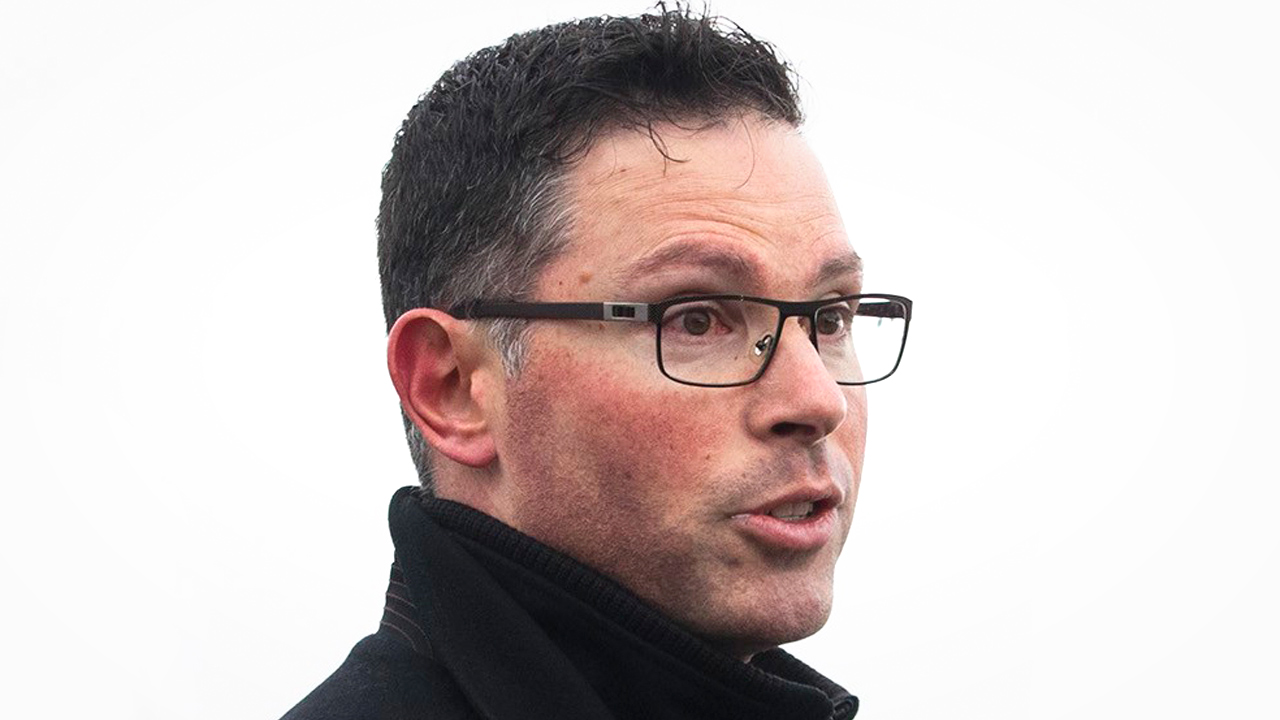 Jason Kenney has fired a slew of NDP partisans from a judicial nomination committee.

Former NDP Premier Rachel Notley had flooded the Provincial Court Nominating Committee with loyal ideologues. This committee vets and nominates Albertans to sit on the Provincial Court. The hope is that the judges end up being qualified and unbiased as they execute their role as the arbiters of the law in the province. For that to happen, the folks nominating them must be unbiased. However, Notley made sure that being biased was actually a requirement to sit on the committee.

One of those fired was Anne Wilson. On top of donating a grand total of $23,846.86 to New Democrat parties across Canada, Wilson would forward Notley fundraising pages to her followers like it was her day job.  Of course her actual day job was vetting the most powerful people in the province.

Sandra Jansen found her political home in Rachel Notely's NDP, you can too, PC friends! https://t.co/h0iHu9RN5O

Her raw partisanship was irrefutable. Same goes for the others.

Another recent fire, Lise Gotell, breathlessly praised her savior Rachel Notley on Twitter during the 2015 election.

Gotell, a Gender Studies professor from the University of Alberta, said the pink-slip “made [her] angry,” complaining that it is “really disrespectful to rescind appointments.”

The CBC was furious that the legacy of the NDP was being washed away before their eyes. The CBC can’t stand seeing all their hard work propping up the Notley Government go to waste.

They reached out to a professor in Toronto to explain to Albertan readers why their government’s move to fire ex-government loyalists was so awfully unethical.

“That is not a proper committee composition,” the Torontonian Richard Leblanc lamented.

The state broadcaster goes on to mourn the loss of diversity on the committee, saying that the NDP appointed members “included six women and one man,” and if that didn’t sell you, “Four of the seven members were people of colour, including two Indigenous people. One was a member of the LGBTQ community.”

Stunning and brave — but Albertans did not ask for diversity hires in their justice system.