Sey said that she has faced accusations of 'racism' and of promoting 'conspiracy theories' due to her constant and consistent advocacy against the restrictive measures. 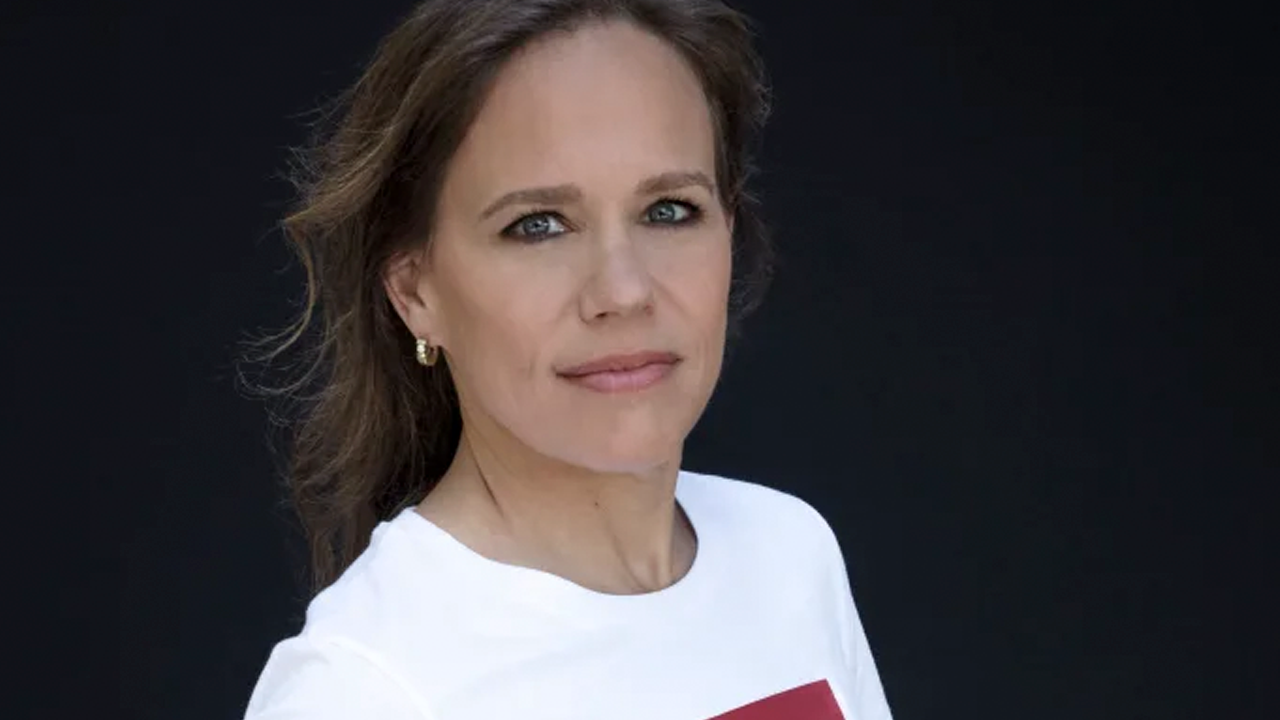 Jennifer Sey, the former brand president for clothing company Levi’s, has been ousted from her position for her continued activism against lockdowns and other restrictive COVID-19 policies in the United States.

Sey, a former Olympic gymnast, quit the company and turned down a $1-million payout so she could continue to speak out against the restrictions, announcing her resignation in former New York Times columnist Bari Weiss’ popular Substack newsletter.

The high-level clothing executive and Elizabeth Warren supporter said she was pushed out of the company, which she represented and supported for over two decades, because she refused to stop speaking out against school closures and other restrictive policies instituted across the U.S. since the start of the COVID-19 pandemic.

“Early on in the pandemic, I publicly questioned whether schools had to be shut down,” wrote Sey. “This didn’t seem at all controversial to me. I felt — and still do — that the draconian policies would cause the most harm to those least at risk, and the burden would fall heaviest on disadvantaged kids in public schools, who need the safety and routine of school the most.”

Sey said that she has faced accusations of “racism” and of promoting “conspiracy theories” due to her constant and consistent advocacy against the restrictive measures.

“I wrote op-eds, appeared on local news shows, attended meetings with the mayor’s office, organized rallies and pleaded on social media to get the schools open. I was condemned for speaking out,” wrote Sey. “This time, I was called a racist — a strange accusation given that I have two black sons — a eugenicist, and a QAnon conspiracy theorist.”

Sey said that she “finally got the call” in summer 2020 to stop talking about the issue, citing a demand from the company’s head of corporate communications who urged her to silence her views.

“My title is not in my Twitter bio. I’m speaking as a public school mom of four kids,” she said in response to the corporate demand.

“But the calls kept coming. From legal. From HR. From a board member. And finally, from my boss, the CEO of the company. I explained why I felt so strongly about the issue, citing data on the safety of schools and the harms caused by virtual learning. While they didn’t try to muzzle me outright, I was told repeatedly to ‘think about what I was saying.’”

“Meantime, colleagues posted nonstop about the need to oust Trump in the November election. I also shared my support for Elizabeth Warren in the Democratic primary and my great sadness about the racially instigated murders of Ahmaud Arbery and George Floyd. No one at the company objected to any of that,” she wrote.

Eventually, Sey moved her family from California to Denver, Colorado so her preschooler could attend school in-person and not be denied a proper early education.

The move, she said, precipitated her downfall at the company.

National media picked up on our story, and I was asked to go on Laura Ingraham’s show on Fox News. That appearance was the last straw. The comments from Levi’s employees picked up—about me being anti-science; about me being anti-fat (I’d retweeted a study showing a correlation between obesity and poor health outcomes); about me being anti-trans (I’d tweeted that we shouldn’t ditch Mother’s Day for Birthing People’s Day because it left out adoptive and step moms); and about me being racist, because San Francisco’s public school system was filled with black and brown kids, and, apparently, I didn’t care if they died. They also castigated me for my husband’s Covid views—as if I, as his wife, were responsible for the things he said on social media.

All this drama took place at our regular town halls—a companywide meeting I had looked forward to but now dreaded.

Sey said that she was on track with taking over the company as its CEO in fall 2021, but that the only obstacle to her upward climb was her advocacy against pandemic restrictions.

“The only thing standing in my way, he said, was me. All I had to do was stop talking about the school thing,” she wrote, noting that she refused to stay silent and continued her activism, which prompted CEO Charles Bergh to inform her that her continued presence at the company had become “untenable.”

“I was offered a $1-million severance package, but I knew I’d have to sign a nondisclosure agreement about why I’d been pushed out. The money would be very nice. But I just can’t do it. Sorry, Levi’s,” Sey wrote.

“In my more than two decades at the company, I took my role as manager most seriously,” wrote Sey. “I helped mentor and guide promising young employees who went on to become executives. In the end, no one stood with me. Not one person publicly said they agreed with me, or even that they didn’t agree with me, but supported my right to say what I believe anyway.”

“I like to think that many of my now-former colleagues know that this is wrong. I like to think that they stayed silent because they feared losing their standing at work or incurring the wrath of the mob. I hope, in time, they’ll acknowledge as much,” she concluded.