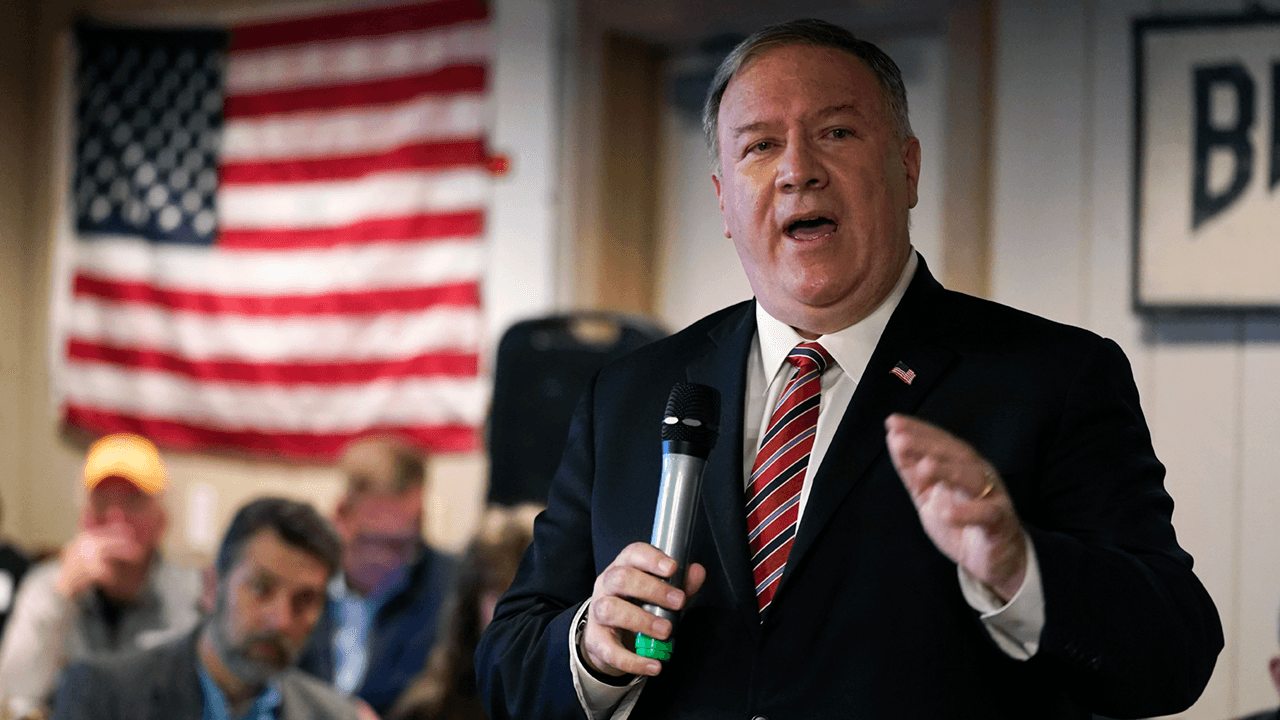 In the wake of NIH Director Dr. Anthony Fauci’s email leaks this week, former U.S. Secretary of State Mike Pompeo took to Fox News to slam the beleaguered epidemiologist for politicizing the response to the pandemic.

Commenting on the revelations from the huge disclosure of Fauci’s emails, which were released following a Freedom of Information Act request, Pompeo said, “We couldn’t get science; we got politics instead, and that’s what you saw in the left-wing media.”

“So I’ve seen some of the emails. What really matters here is — when it mattered most, when the Chinese were covering this up in January of 2020, Dr. Fauci certainly would have seen the same intelligence that I saw. We would certainly have known that the risk that this came from the laboratory was real; we would have known that the Chinese Communist Party didn’t want any of us to know that, and that raised red flags throughout the entire United States government for far too long.

“Dr. Fauci let those of us who were out there talking about it carry the mantle. We couldn’t get science; we got politics instead, and that’s what you saw in the left-wing media. You saw politics trumping science, and that delayed our capacity to respond to what the Chinese Communist Party foisted upon the world.”

During the interview, Fox & Friends co-host Brian Kilmeade read an email from EcoHealth President Peter Daszak addressed to Fauci, which read: “I just wanted to say a personal thank you on behalf of our staff and collaborators, for publicly standing up and stating that the scientific evidence supports a natural origin for COVID-19 from a bat-to-human spillover, not a lab release from the Wuhan Institute of Virology. From my perspective, your comments are brave, and coming from your trusted voice, will help dispel the myths being spun around the virus’s origins.”

“Now, your job, Secretary of State, knowing that that was going on behind the scenes, Anthony Fauci saying it happened by happenstance, wet market as opposed to a Wuhan lab, where Tom Cotton was one of the first to say, let’s look at that lab,” added Kilmeade.

“Right after that email that you described, in early May, I began to talk about this as well. We knew that the evidence was accumulating; it was piling up, showing that the theory of the wet market didn’t hold water, and that the much more likely scenario was that this had come from the virology lab in Wuhan,” said Pompeo.

“And this guy Daszak, the fellow that wrote this email, he’s got dirty hands,” Pompeo stated. “He was involved in this laboratory; there was taxpayer money that was funneled through an alliance that he was responsible for; you know, too, Brian, he was one of the lead investigators that was sent in to take a look at this. There’s a lot of questions to be answered; I think Dr. Fauci has a lot of questions to answer.”

“And this matters; your point, Brian, about this being about American national security — that lab is still operating,” added Pompeo. “That work is still going on there today, and we could have something like this happen again and the Chinese Communist Party refuse to tell us what they know. The United States, President Biden, must demand that we get these answers, and we need to know how the U.S. government, Dr. Fauci, Daszek, all the folks that were involved in underwriting this laboratory, what they knew, when they knew it, because this will help us answer the important questions that will keep us all safe.”

Peter Daszak is a key figure in the World Health Organization’s investigation into the origins of the COVID-19 novel coronavirus in Wuhan, China. He was the only American to participate in the WHO delegation to China in January and February. Following the investigation, Daszak recommended that the United States accept the team’s conclusion that it was “highly unlikely the [Wuhan Institute of Virology] was involved.”

The head of the World Health Organization has refused to endorse Daszak’s conclusion. In March, WHO Director Tedros Ghebreyesus accused China of withholding data from investigators. According to Fortune, Tedros downplayed the findings and said more studies were needed to decipher the origins of the pandemic, which would require more cooperation from Chinese authorities.

“I expect future collaborative studies to include more timely and comprehensive data sharing,” he said. “I do not believe that this assessment was extensive enough.”

The White House rejected the findings following their publication, and blamed China for its lack of transparency in the investigation. White House spokesperson Jen Psaki said that China’s opaque behavior “does not qualify as cooperation.” 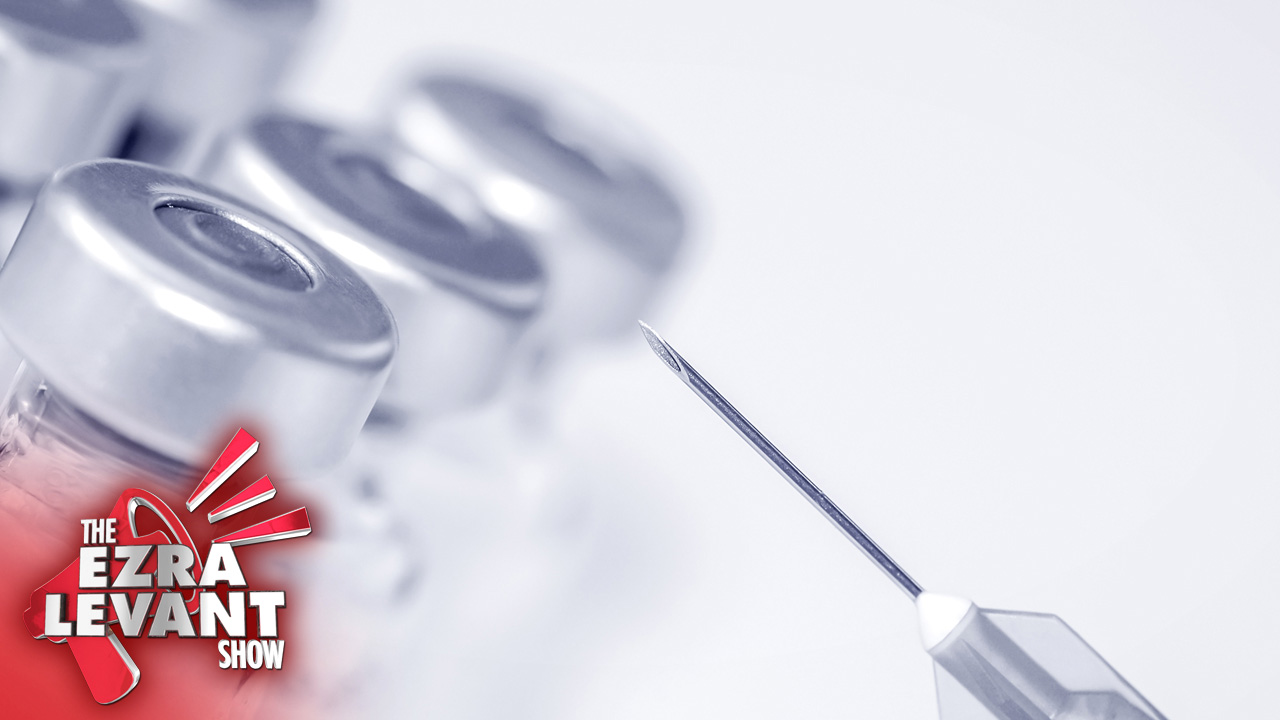