The provision which focuses on 'educators of colour protections,' states that should any district opt to reduce its staff, non-white teachers will be protected or exempt from termination before any of their white colleagues. 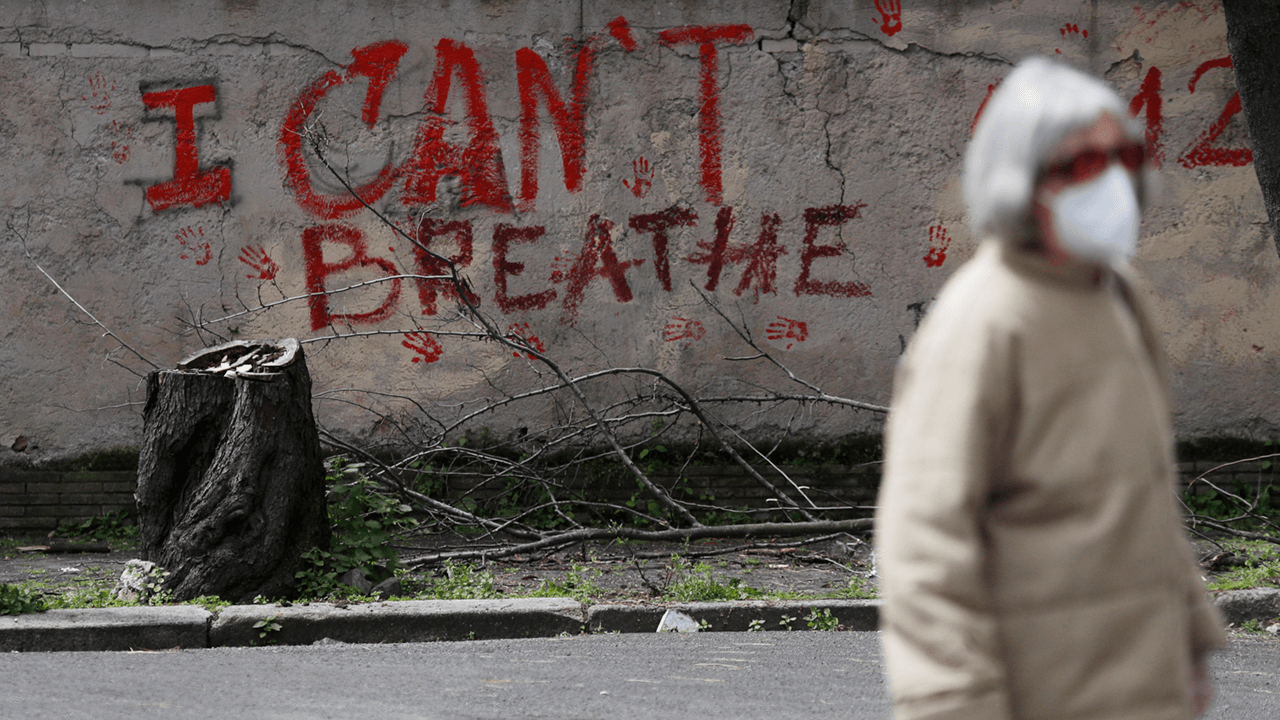 The Minneapolis Federation of Teachers, a union representing educators in the Minnesotan city, has cut a deal with Minneapolis Public Schools to end a 14-day strike on March 25, 2022.

While the deal itself happened months ago, details about the ratification of the agreement between the two parties are only now just surfacing thanks to Minnesota-based Alpha News, which detailed how the collective bargaining agreement included a provision on firing white employees before any employees of colour.

The provision which focuses on “educators of colour protections,” states that should any district opt to reduce its staff, non-white teachers will be protected or exempt from termination before any of their white colleagues.

Essentially, the jobs of non-white teachers with less seniority will be preserved at the expense of white teachers, who will have to go first, based on race alone.

So, in the event Minneapolis Public Schools needs to reduce staff, they will fire white teachers first. For no other reason than them being white.

The provision was widely lambasted on social media as nothing short of racist, while its defenders, including the authors of the agreement, justified the racial discrimination as an offset to “the continuing effects of past discrimination by the District,” which “disproportionately impacted the hiring of underrepresented teachers in the District” and “resulted in a lack of diversity for teachers.”

The Star Tribune reports that 27% of probationary teachers in the district are already non-white, in line with the demographics of the area, which sits around 31% – despite the rapid change in demographics over the last few decades due to Democrat-driven policies of housing Somalian refugees in the region.

The publication goes on to report that the agreement is one of the first of its kind in the entire country. Teachers are typically laid off based on seniority, but the MFT agreement adds a purely racialized component.