Nancy Pelosi is out of the running, will not seek re-election as House Democrat leader

'[Pelosi] has been overwhelmed by calls from colleagues, friends and supporters,' said Pelosi’s spokesperson Drew Hammill. 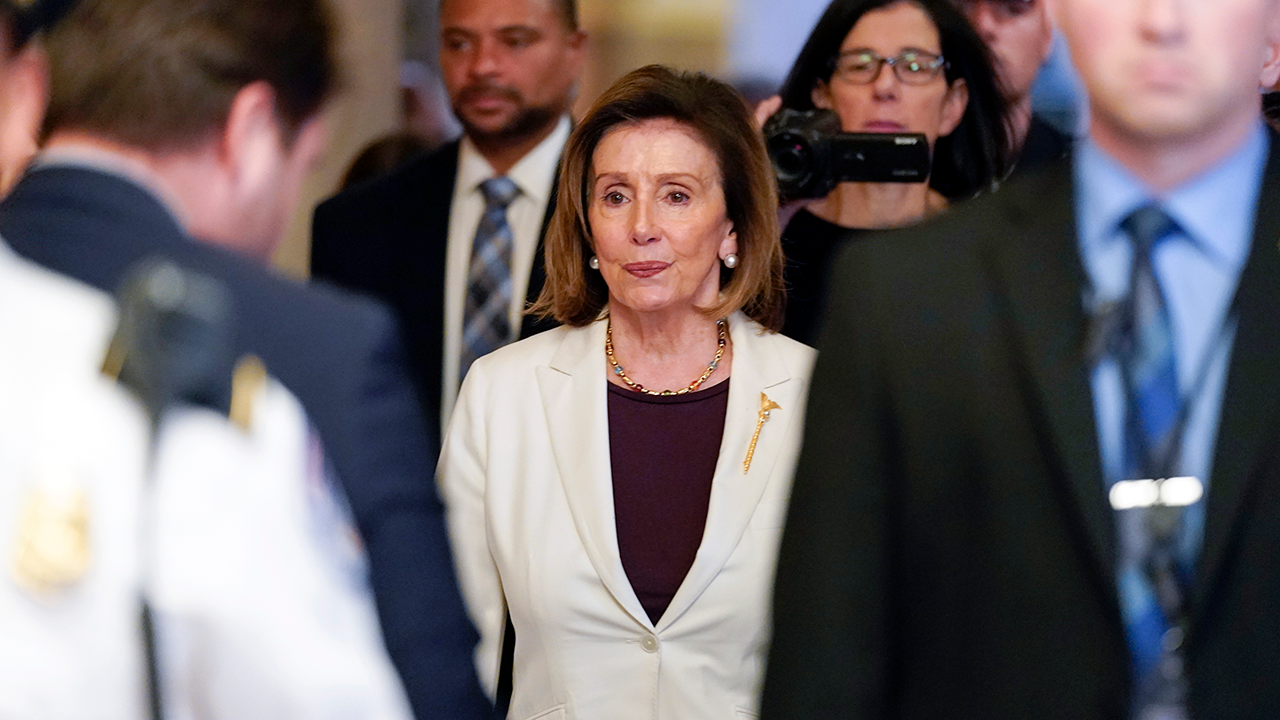 U.S. House Speaker Nancy Pelosi will not be seeking re-election for her role as the leader of the House Democrats nearly 20 years since she first took on the role. Her move comes following the Republicans’ slim victory in the House.

“With great confidence in our caucus, I will not seek re-election to Democratic leadership in the next Congress,” said Pelosi. “For me, the hour has come for a new generation to lead the Democratic caucus that I so deeply respect, and I’m grateful that so many are ready and willing to shoulder this awesome responsibility.”

Pelosi will continue serving in the House in the interim and has not yet announced a successor for the Democrats’ top leadership position in the U.S. House of Representatives.

Pelosi is gone, gone, gone. Sort of. She's not quitting, but she won't seek re-election as House Speaker. pic.twitter.com/z6uWDPqIUf

This evening, the Speaker monitored returns in the three remaining critical states. The Speaker plans to address her future plans tomorrow to her colleagues. Stay tuned.”….keep the rest the same.