The move, which appears to be in line with the Biden administration’s embrace of 'equity'-based initiatives, called on employees to place their so-called 'preferred pronouns' alongside their name and ID number. 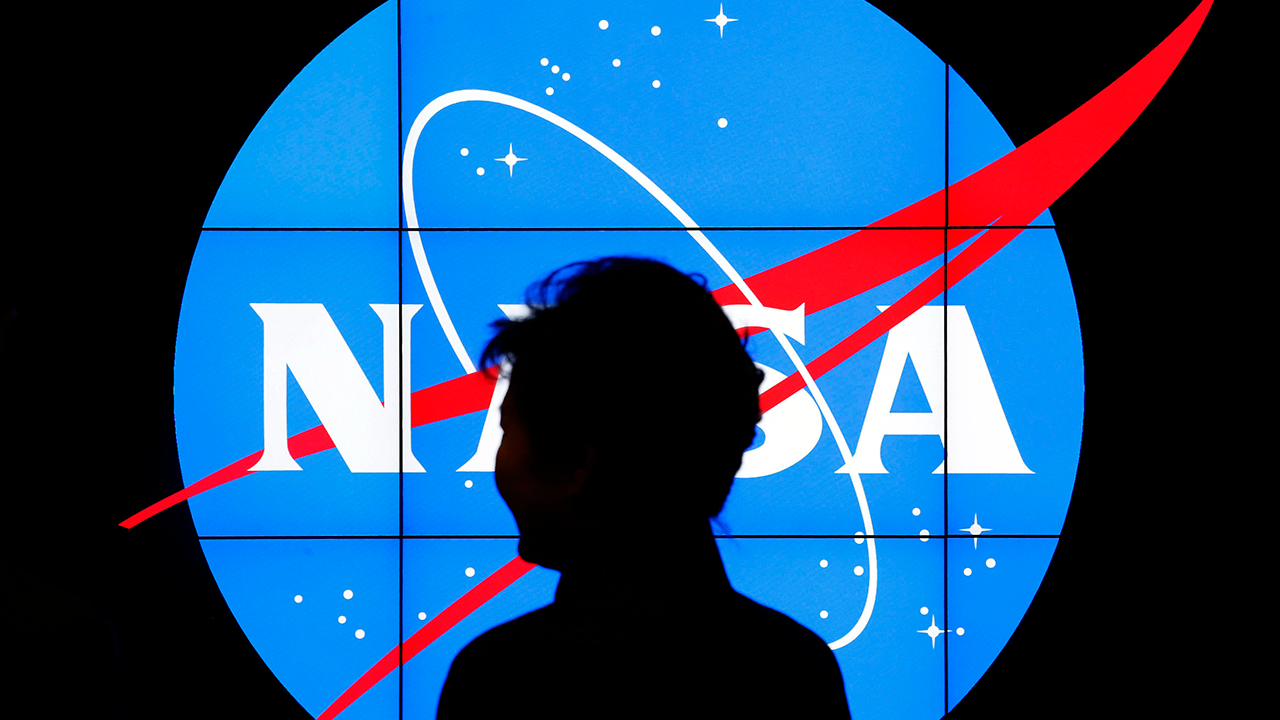 NASA’s leadership at the Goddard Space Flight Center in Maryland established a program for its employees for the use of “preferred pronouns” in the workplace. The effort was shut down by leadership at NASA, which subsequently apologized and pledged to support more efforts to implement “diversity, equity, inclusion, and accessibility”

The move, which appears to be in line with the Biden administration’s embrace of “equity”-based initiatives, called on NASA employees including astrophysicists, rocket scientists, and engineers to place their so-called “preferred pronouns” alongside their name and ID number on official identification cards displayed at official meetings.

On calls and chats, the information appeared alongside their names and internal ID number. NASA says that the addition of a formal field for pronouns like “they/them” and “xe/xir” was designed to show support for LGBTQ+ minorities and their allies.

The move, which was rolled out at Goddard Space Flight Center in Maryland, was suspended on Monday by higher-ups from NASA’s headquarters in Washington D.C.

According to Slate, representatives from NASA agency leadership called a meeting to abruptly end the program and remove the pronouns from the Goddard Center’s systems.

“Officials told Goddard employees who attended the meeting that they hadn’t determined if including pronouns was appropriate in a professional context and needed to consider broader impacts of displaying the pronouns, an explanation that left many feeling frustrated,” Slate reported.

A leader of an LGBTQ+ resource group at the Goddard Center who was present in the discussion said in an email to other employees that the heads at NASA compared the inclusion of “preferred pronouns” to rooting for your favourite sports team, Slate reported.

A post on Reddit’s LGBT community, confirmed by Slate as being written by a Goddard Center employee, complained about the higher ups’ decision to remove displayed pronouns.

Here to rant, but the title says it all. A ton of folks at NASA who are transgender, GNC, and allies have been using our agency-wide ID strings to display our pronouns. It was an extremely simple and elegant way to tackle a very frustrating problem. Any time anyone would search us up on Outlook, or message us on Teams, our name displays would be something to the effect of "[LAST],[FIRST] {pronouns} (GSFC-XXX)"

It wasn't a perfect solution, but it was extremely effective, because anyone who interacted with us virtually would see it right in front of them, and we didn't have the emotional burden of having to announce it every single time we entered a meeting and worked with somebody new.

But then last week, over a hundred of us were invited to a massive meeting titled "Use of IT Systems for Gender Pronouns". At first, many of us thought that we were being praised, or informed of a better way to streamline the changes to our identity in-system. Instead, we were quietly greeted by an email from our LGBTQ+ ERG co-chair warning us about what was about to happen.

In a sweeping move, NASA Agency Leadership removed displayed pronouns from all of our IDs. All on the basis that our display of pronouns made other employees uncomfortable and equated our displaying of pronouns to that of Sports Team Pride. They also tried to make the justification that the agency couldn't spare any resources for this initiative (this doesn't cost anything). They did this all through a meeting, which they refused to let anybody record, and also refused to put a rationale for the decision in writing.

I, along with all the others in the chat, were shocked and disgusted by their decision. And also hurt that they presented it in such a flippant and chastising way. To parrot the words of another employee, I'm so tired of businessmen and people with power trying to constantly rebrand transphobia as professionalism.

After ending the program, NASA released a statement to address the outrage from the Goddard Center employees invested in the use of preferred pronouns, apparently walking back their decision to end the program and caving to the outrage mob.

We're committed to supporting the right of every employee at NASA to be addressed by their preferred name and pronouns.

Click here to read a statement from our Office of Diversity & Equal Opportunity in regards to a recent gender pronouns IT project: https://t.co/Z8Q1H0WIND pic.twitter.com/MlHDJWCrhL

"Through an effort to create a more inclusive workplace," the statement read, "NASA recently completed an IT project at Goddard Space Flight Center that allowed approximately 125 employees to test the option of including their gender pronouns in NASA’s email display fields — which currently includes each employee's name, center, and an organizational code."

"The learnings from this test will be used to inform the advancement of diversity, equity, inclusion, and accessibility," NASA continued.

"NASA is fully committed to supporting every employee's right to be addressed by their correct name and pronouns," the statement added. "All NASA employees currently have the option and flexibility to include their gender pronouns in their customized email signature blocks. This option remains unchanged and is supported by NASA leadership so that employees can share their gender identities and show allyship to the LGBTQIA+ community."