The peer-reviewed study looked at the results of more than 900,000 rapid antigen tests conducted over 537 workplaces in Canada between January and October 2021, comparing their results to concurrent PCR tests. 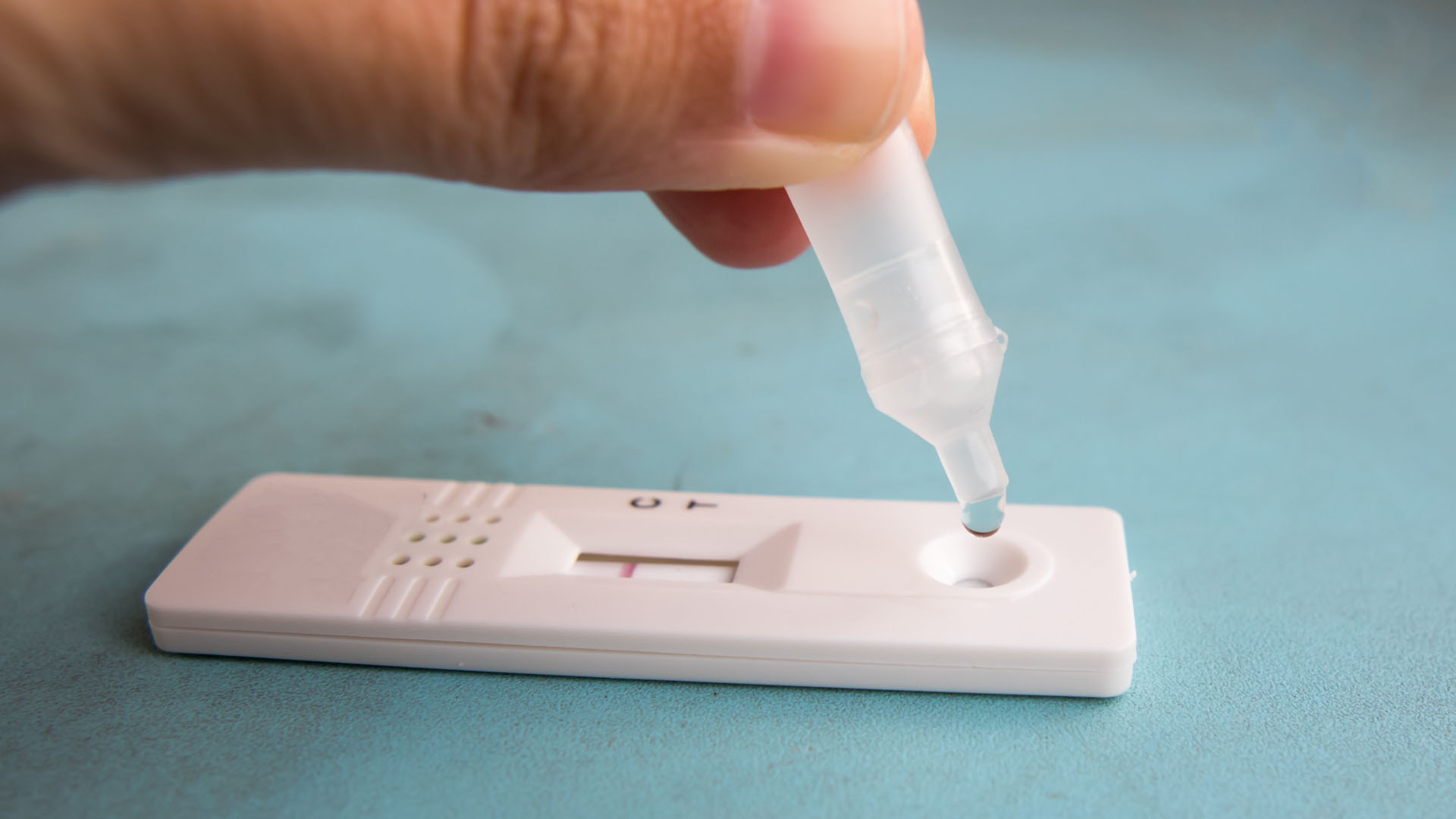 As Canadians rely ever-more heavily on rapid antigen tests to detect infection with COVID-19, there have been widely-raised concerns over the probability of false-positive test results. Canadian researchers have produced new data shedding some light on the rates of false positivity in rapid antigen tests when compared to PCR testing.

Researchers from the University of Toronto's Rotman School of Management published their peer-reviewed findings in The Journal of the American Medical Association earlier this month. They looked at the results of more than 900,000 rapid antigen tests conducted over 537 workplaces in Canada between January and October 2021.

The study's introduction reads as follows:

Of the 900,000 rapid antigen tests conducted, there were a total of 1,322 positive results. Of these positive-result cases, 1,103 also had data from a PCR test to compare against.

In total, 462 out of those 1,103 positive results were determined to be false positives. This represents 42% of positive test results in the study.

The overall rate of false-positive results among the total rapid antigen test screens for SARS-CoV-2 was very low, consistent with other, smaller studies.³ The cluster of false-positive results from one batch was likely the result of manufacturing issues rather than implementation. These results inform the discussion of whether rapid antigen tests will result in too many false-positives that could overwhelm PCR testing capacity in other settings.¹² Also, the results demonstrate the importance of having a comprehensive data system to quickly identify potential issues. ... Aside from issues with the batch, false-positives are possible due to the timing of the test (ie, too early or too late in the infectious stage) or quality issues in how the self-test was completed.