The revelation comes amid widespread furor from parents nationwide over the push for transgender and drag lifestyles to children. 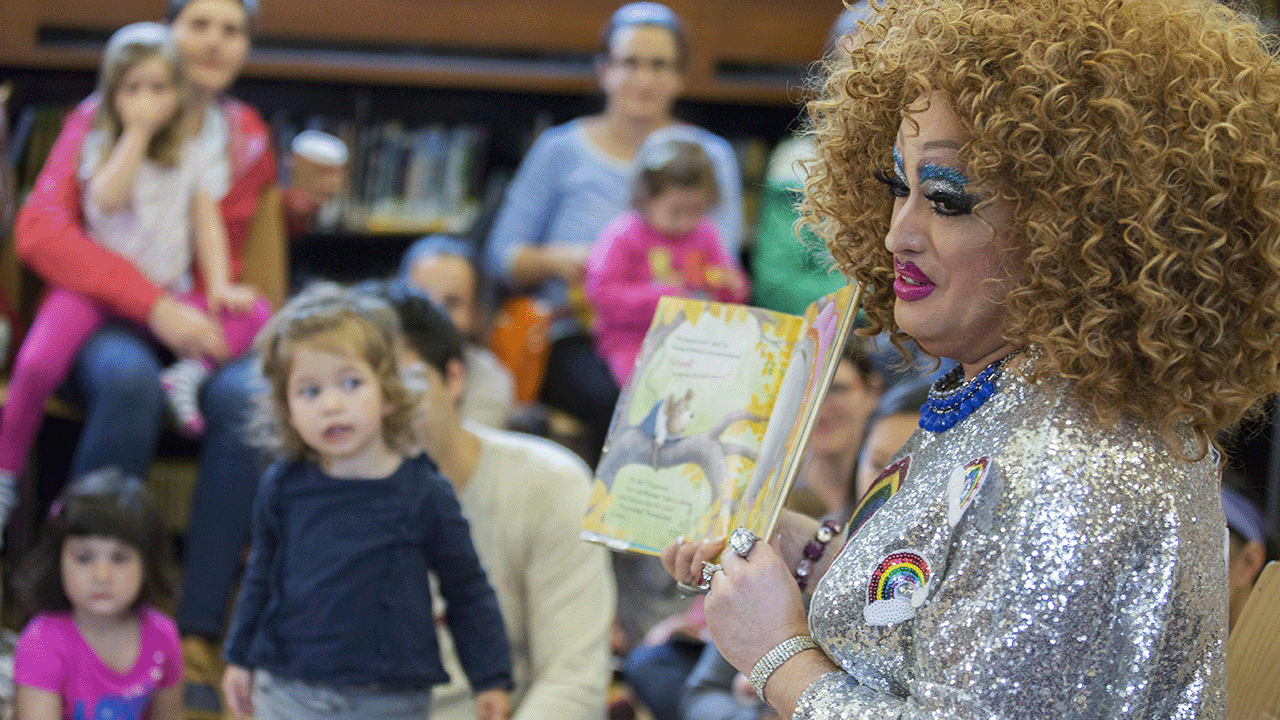 New York City spent roughly $200,000 of taxpayer money over the past five years to have drag queens provide instruction in classrooms and interact with children as young as three.

The New York Post reports that the city has been showering taxpayer dollars on a group called Drag Story Hour NYC, which earned $46,000 from city contracts for appearances at public schools, street festivals, and libraries, according to city records.

The revelation comes amid a widespread frustration from parents nationwide over the push for transgender and drag lifestyles to children.

“Since January, the group has organized 49 drag programs in 34 public elementary, middle, and high schools, it boasted on its website, with appearances in all five boroughs,” the Post reported.

The group, which was previously called Drag Queen Story Hour NYC before changing its name this year, received a total of $207,000 in tax funds, which includes $50,000 from New York State through the Council on the Arts, and a collective $157,000 from the city’s various departments, including the Department of Education and the Department of Transportation.

“I am considering pulling funding to any school in my district that is implementing Drag Queen Story Hour,” said Republican City Council member Vickie Paladino in a statement to the Post.

“We are taking hundreds of thousands of dollars out of the pockets of hardworking New York taxpayers … to fund a program teaching little children about their gender fluidity? Not. On. My. Watch.”

Most of the money was allocated by city council members from their discretionary budgets, who set aside $80,000 for the group in the current fiscal year — more than tripling the $25,000 earmarked in 2020.

Drag queen story hours for children have been featured at public library branches throughout the city since 2017, with upcoming events scheduled at Manhattan’s Epiphany Library and the Woodside Public Library in Queens, among others.

Additionally, the drag expansion into city schools has brought a number of new features to Drag Queen Story Hour, including a meeting with kindergartners to color pages from “The Dragtivity Book,” which encourages children to invent their own drag names and choose their preferred pronouns.

Other programs include teaching middle schoolers how to apply drag makeup.

All these activities have been widely detailed on the group's own social media profiles, which the New York Post says has been cleaning up to remove some school-related posts less than an hour after the publication contacted the group for comment.

“In one deleted photo, a performer known as Professor Lionel Longlegs wore a t-shirt emblazoned with the message ‘I Don’t Want to Look or Be Cis’ before an audience of primary-grade kids in the library of PS 191 on the Upper West Side,” the Post reported.