'Not as hard as it used to be': What it's like being homeless in Washington state

Aside from some incidents with locals, people living at a homeless encampment in Olympia told me that 'it's not that hard' being homeless these days.

For today's report, I thought I would take you on a quick little tour to show you what it looks like in the backyard of Governor Jay Inslee's mansion and the Washington state capital, Olympia. At the time of recording, the governor was giving his state of the state address where he talked about his legislation trying to address crises in housing, behavioral health and climate change.

Inslee previously boasted about investing $800 million to address homelessness, so I thought I would share an accurate depiction of what the state of Washington actually looks like under his leadership.

NOW: This is what it currently looks like in the backyard of @GovInslee’s mansion and the Washington State Capitol.https://t.co/2z81hbdOUq pic.twitter.com/Zk1z4Ahye7

“It's a lot of drug addiction here, it's a lot of alcohol abuse here too,” one man at a homeless camp told me. “It's not good to have them [the encampments] here,” he told me, noting that a lot of the people living in the encampment had moved to the area after a mental health institution in northern Washington had closed. He says he reached out to Gov. Inslee's office about a business idea that might help get some of the homeless population off the streets but hadn't heard back.

These kinds of incidents are why earlier this week, we here at Rebel News launched a campaign calling on Gov. Inslee to restore public safety in Washington. On our website RestorePublicSafety.com, you can follow my coverage on this issue and see how you can help see if we can make a difference.

I spoke with another man who told me he'd been living in the area for six or seven years. He told me that it was difficult to explain what it was like to live at the encampment, and said given he'd never even heard of Gov. Inslee, he thought that meant he was “doing a s*** job.” This man said he was “so far in” to living this life that he wasn't sure if he would ever escape it, and that he wasn't even sure he would take assistance provided by the state.

“I think about it a lot, I'm probably going to die homeless,” the man tragically told me.

Two women I spoke to, Janice and Ashley, also told me what it was like inside the encampment. Janice, 36, told me she'd been off-and-on homeless since she was 15 years old. Ashley, meanwhile, said she wasn't from the area, having moved here in 2015 and fell into homelessness four years ago.

“It's not as hard as it used to be,” Janice tells me. “This is actually the first time I've had any sort of civility in my homeless career,” she adds but says people “blew up” a portable washroom in the area. “Other than that, it's not that hard. There's so many resources these days.”

If you believe it is crucial to make our communities safe again and hold our elected officials accountable, sign our petition at RestorePublicSafety.com. 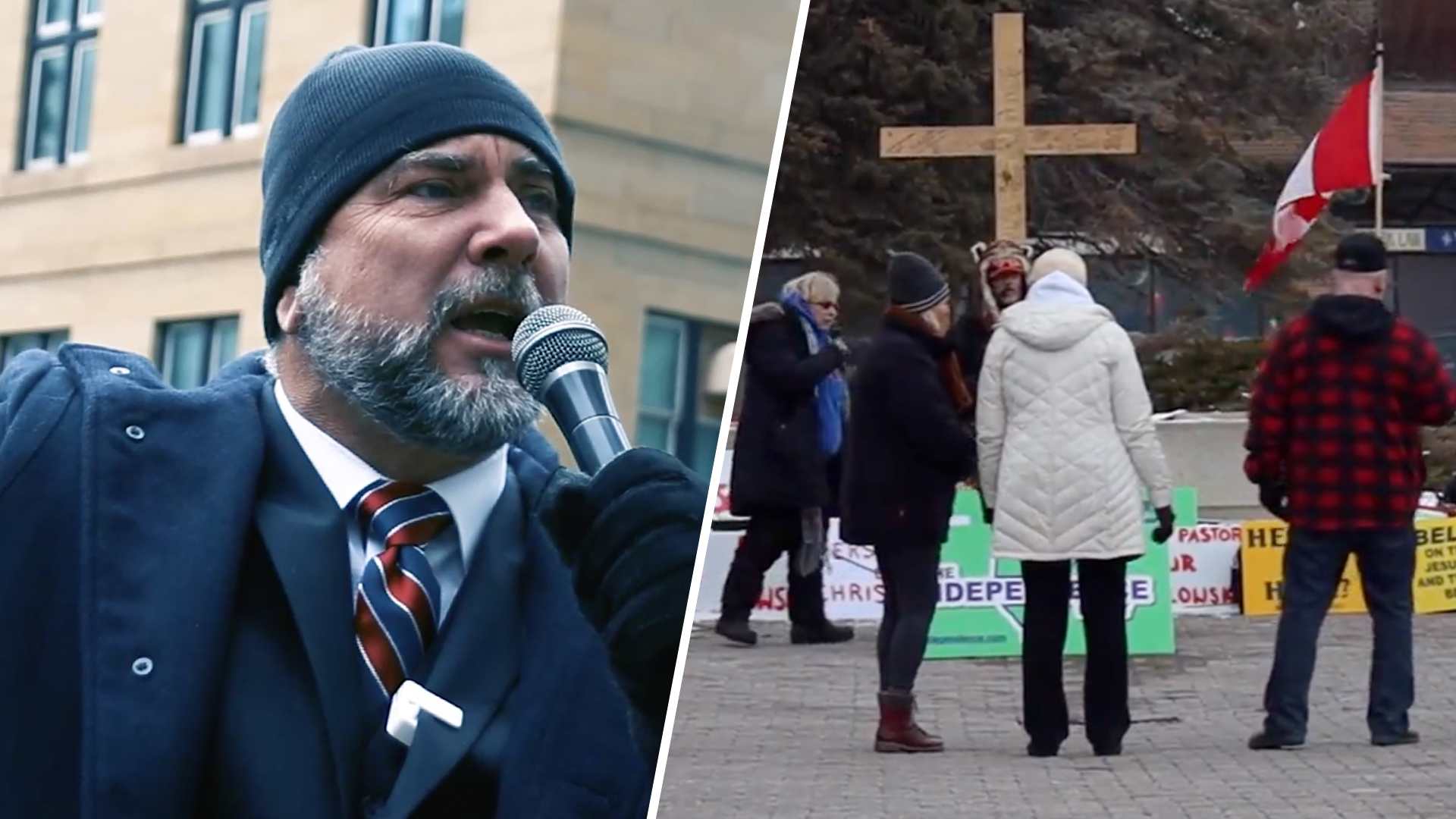 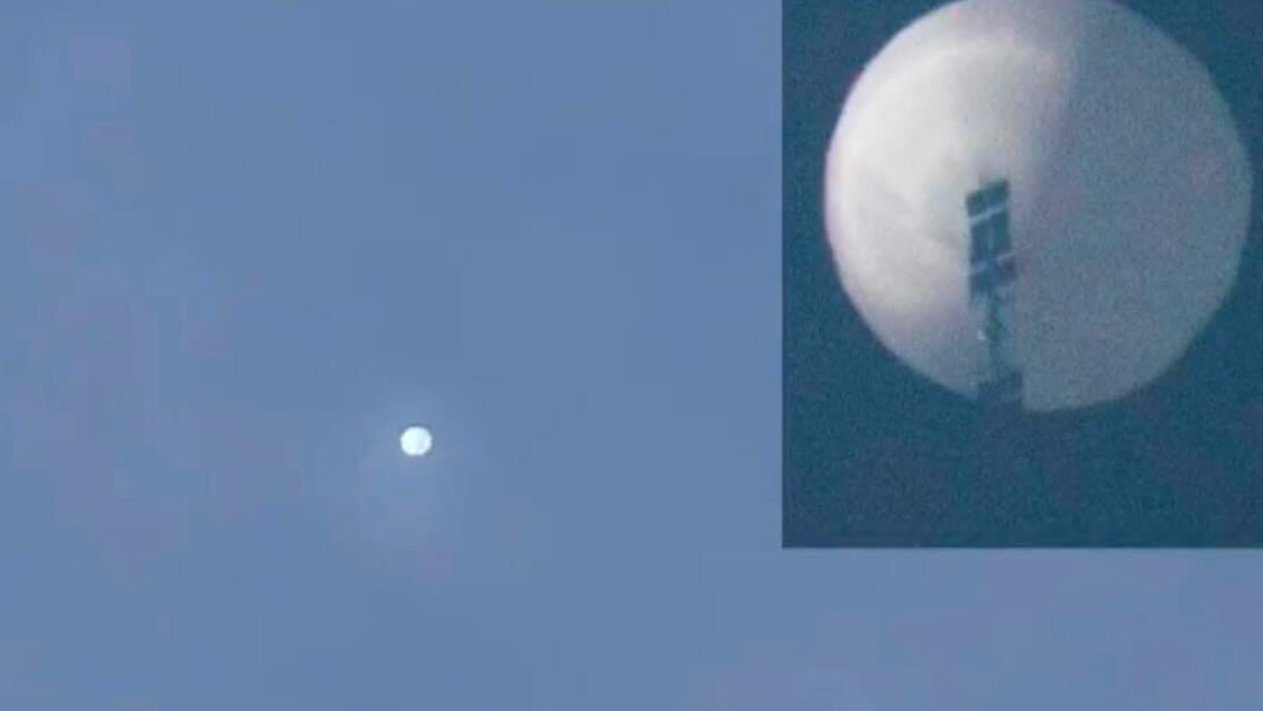 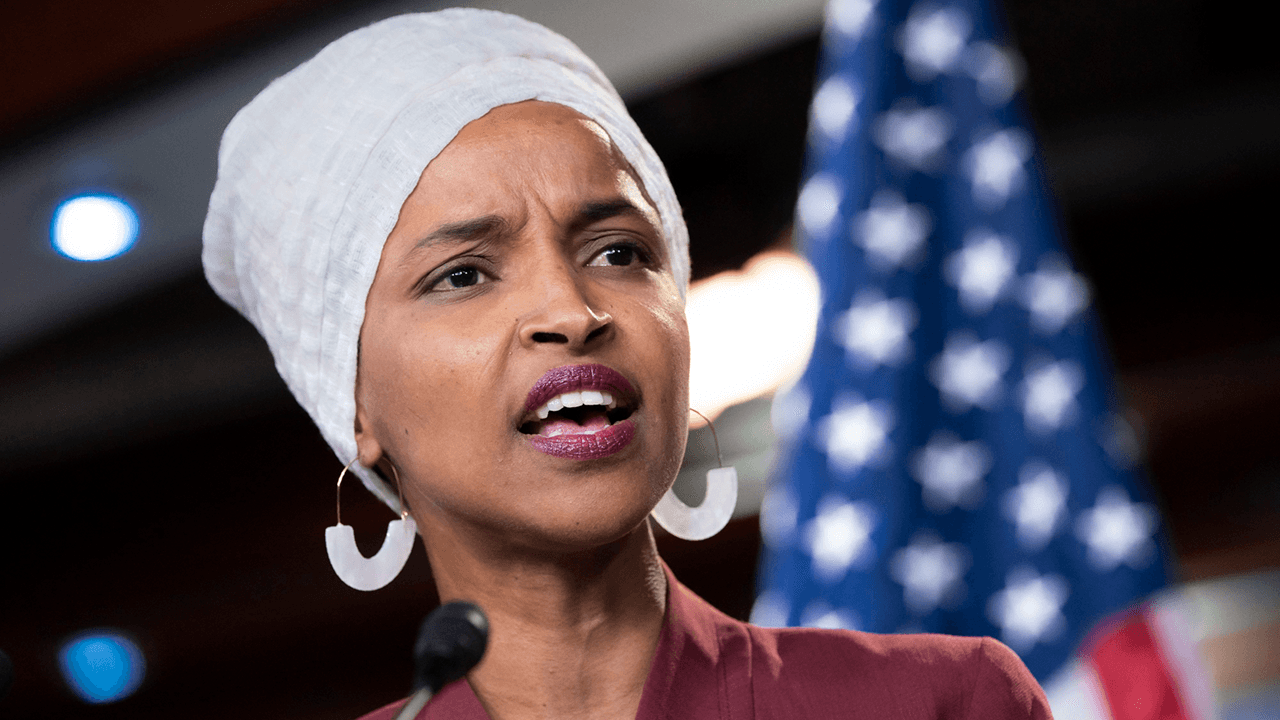