Pop-up testing events in the province were based on a trial which found fewer than 21 confirmed cases out of more than 4,000 asymptomatic patients. 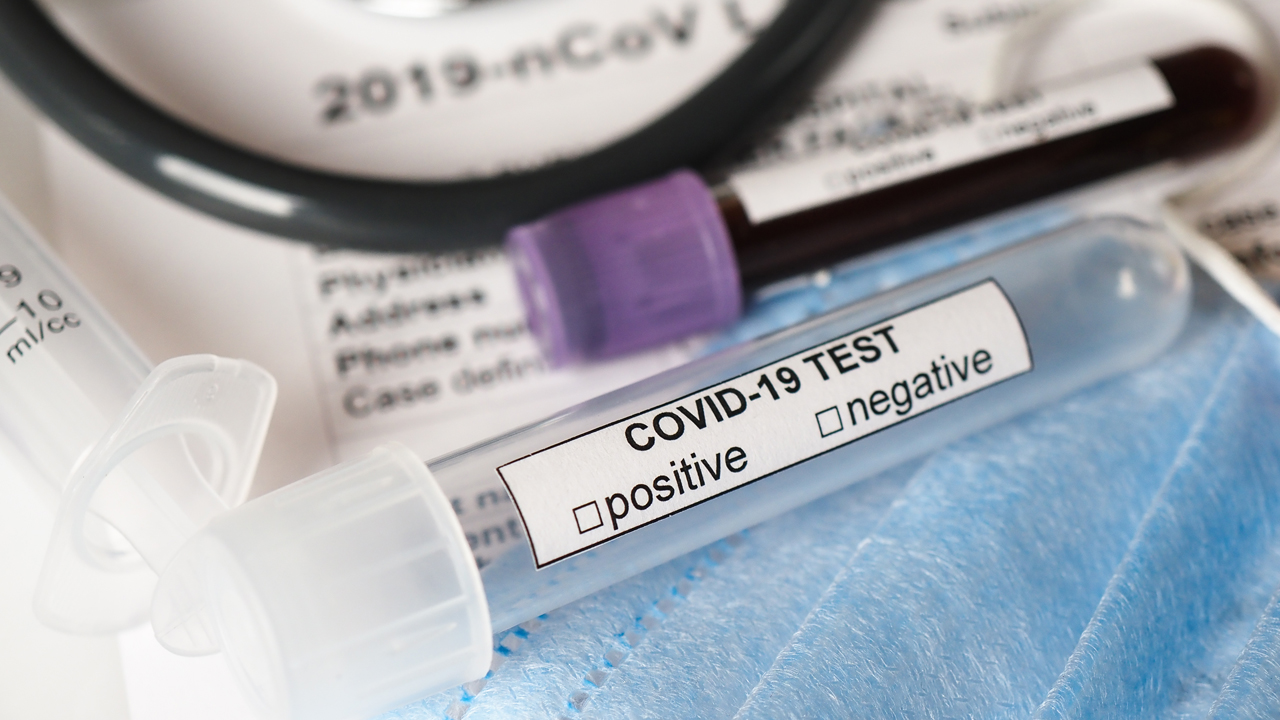 Nova Scotia has revealed that the province paid more than $2 million for COVID-19 rapid testing from late 2020 to the end of 2021, a fee which does not include the additional cost of personal protective equipment, testing sites and the rapid tests themselves.

The numbers were released in response to a Freedom of Information and Protection of Privacy Act request to the Department of Health and Wellness for information relating to rapid tests in the province.

The agreement to provide pop-up COVID-19 testing between the province and Praxes Medical Group, under medical director Dr. John Ross, was dated December 7, 2020 with original expiration date of January 31, 2021.

In that agreement, it is outlined that Nova Scotia would provide all PPE and Abbott rapid test kits to the supplier, along with securing 'community-based venues' to host the pop-ups.

A statement of work describes early testing events in Halifax and Dartmouth, stating that 4,617 tests on asymptomatic people were performed between November 21 and November 29, 2020. Of the more than 4,000 tests, 21 positive cases were identified with patients sent for the 'more sensitive PCR confirmatory test', with only “some” confirmed positive.

The proposal was submitted on behalf of Dr. Lisa Barrett, Praxes medical group and David Pier Consulting, with Praxes as the primary delivery organization.

Barrett, who considers Anthony Fauci a mentor, is stated as a member of the team which established and operated that initial November 2020 run of rapid testing.

Total program costs, including setup fees, retainers and 42 December clinics — assuming that the province pays for PPE, testing kits and secures the locations — was listed as $373.240.

A March 18, 2021 document from Praxes breaks down the $1.8m figure, but most of the lines — detailing costs including overnight stays for events outside of Halifax Regional Municipality — were redacted.

You can view the documents for yourself here.