'The mayor nor a single city councillor has not reached out to ask a single question from me,' said one employee. 'Don't you think they should be communicating with the very people who are being affected?' 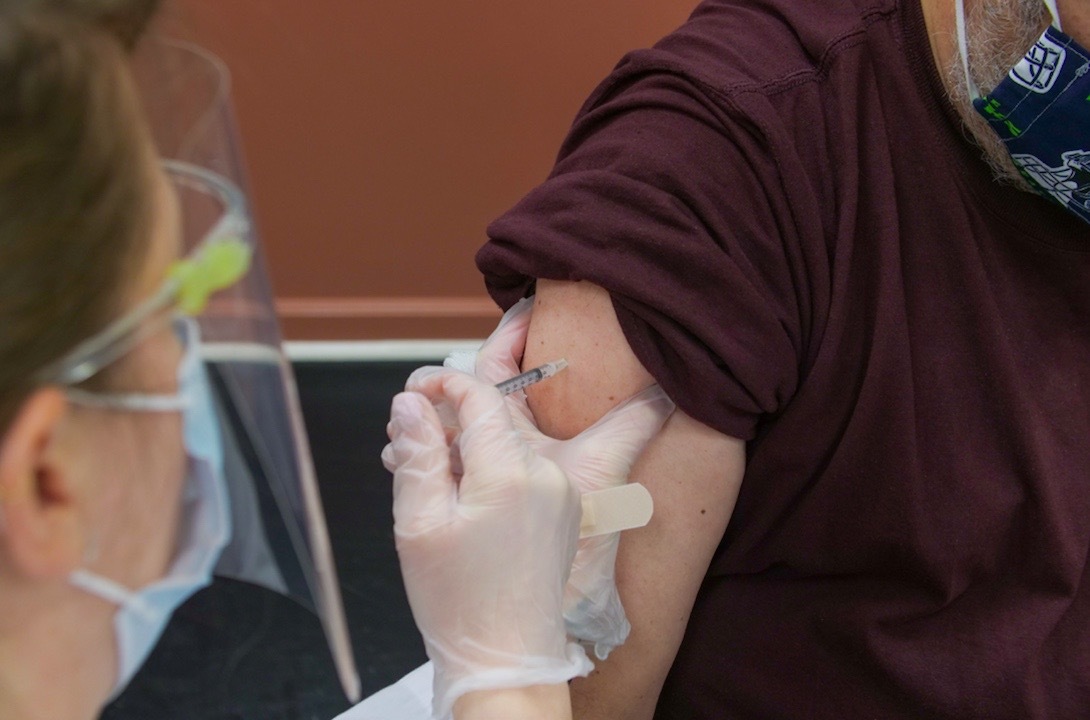 Prince George, British Columbia, has moved to suspend its COVID vaccine mandate for city workers, and unvaccinated employees will finally return to work for the first time in 12 months.

Before the Friday announcement, 16 unvaccinated employees remained on unpaid leave. Those who did not receive the COVID jab twice or chose not to disclose their vaccination status no longer face termination after the city reached an agreement with CUPE before the January 15 deadline.

But the decision not to get the COVID jab posed significant negative impacts for one City of Prince George employee.

On unpaid leave since January 14, 2022, the employee, who spoke anonymously, said the sudden joblessness drained them financially, emotionally and mentally.

"My career with the city is ruined. One full year of lost wages, missed opportunities with job promotions," the employee said. "Take your pick. How can a person measure this heinous act's impact?"

Without health benefits, they couldn't afford dental work for family members, and their credit score plummeted.

"The mayor nor a single city councillor has not reached out to ask a single question from me. Don't you think they should be communicating with the very people who are being affected?"

Their only ally throughout the ordeal was city council candidate Paul Serup, who reached out to the city for updates on the situation. "The wrong council was voted in," said the employee.

When they received a call from their union, asking how the vaccine mandate impacted them and if they wanted their job back," the employee said: "The city dared to send a mental health pamphlet at Christmas time."

The employee blamed the city's senior administration for the misfortune caused by mandatory vaccination, including the city manager, for implementing this policy. They called for his immediate firing with no severance package. "Same with the HR team. Everyone should lose their jobs at the minimum," the employee said.