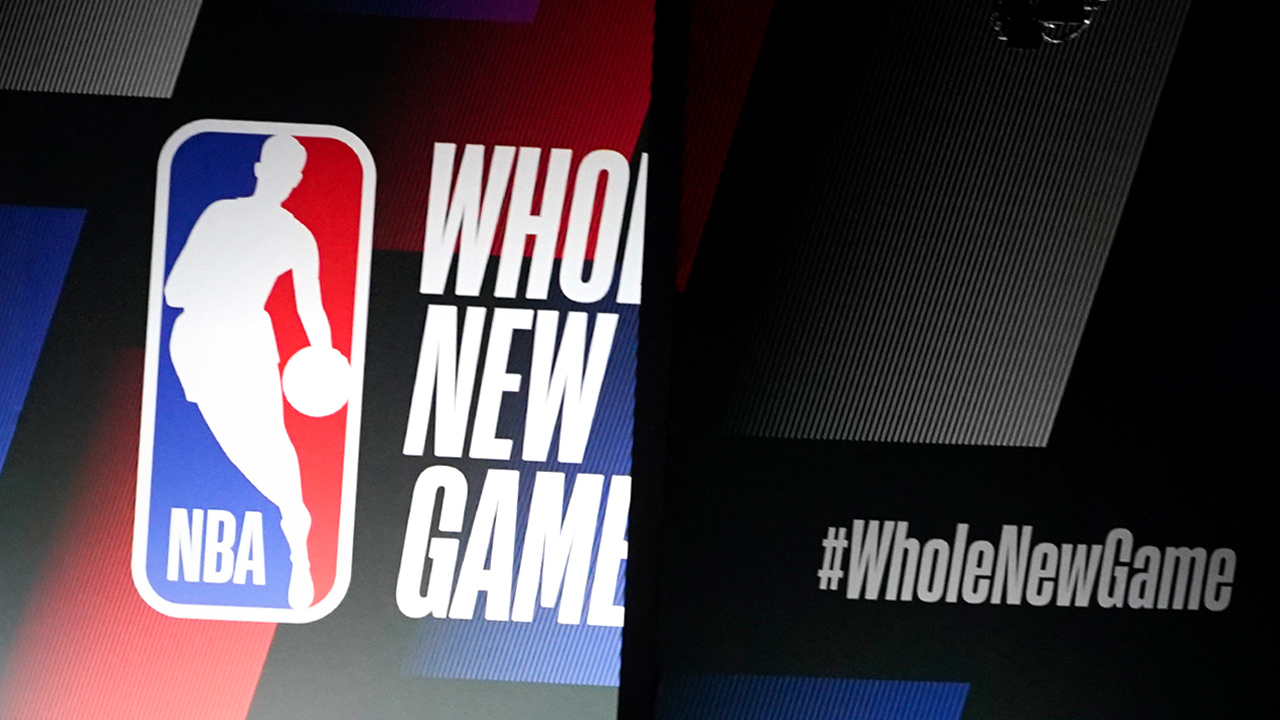 The NBA has a lot to answer for with its involvement with communist China. The basketball association now faces a new scandal surrounding its youth training academies in China, where it is alleged that kids experienced abuse at the hands of camp staffers.

ESPN reports that American coaches at three of the NBA facilities told league officials that Chinese staffers were physically abusing trainees and failing to provide schooling, despite promises from commissioner Adam Silver that education would be at the heart of the program, raising questions about his knowledge of the abuse.

“One former league employee who worked in China wondered how the NBA, which has been so progressive on issues around Black Lives Matter and moved the 2017 All-Star Game out of Charlotte, North Carolina, over a law requiring transgender people to use bathrooms corresponding to the sex listed on their birth certificates, could operate a training camp amid a Chinese government crackdown that also targeted NBA employees,” the report stated.

One coach told ESPN that he saw a teenage boy have a ball thrown at his face at point blank range and kicked in the stomach.

One of the facilities was opened in Xinjiang, where the Chinese government has been widely documented as detaining millions of Uighurs and political prisoners in internment camps.

The ESPN report was forwarded a leaked NBA memo ordering its staff not to answer questions posed to them by ESPN about the scandal. A former employee informed the media outlet that working in Xinjiang was akin to “World War II Germany,” while another described the facility as a “sweat camp for athletes.”

“We were basically working for the Chinese government,” said a former coach, who quit — along with several others — when they witnessed the abuse of young trainees.

NBA deputy commissioner Mark Tatum, who oversees the organization’s international programs, says that the organizations only received a few reports, none of which were escalated to the company’s executives.

Portugal pulls away from Huawei for 5G tech