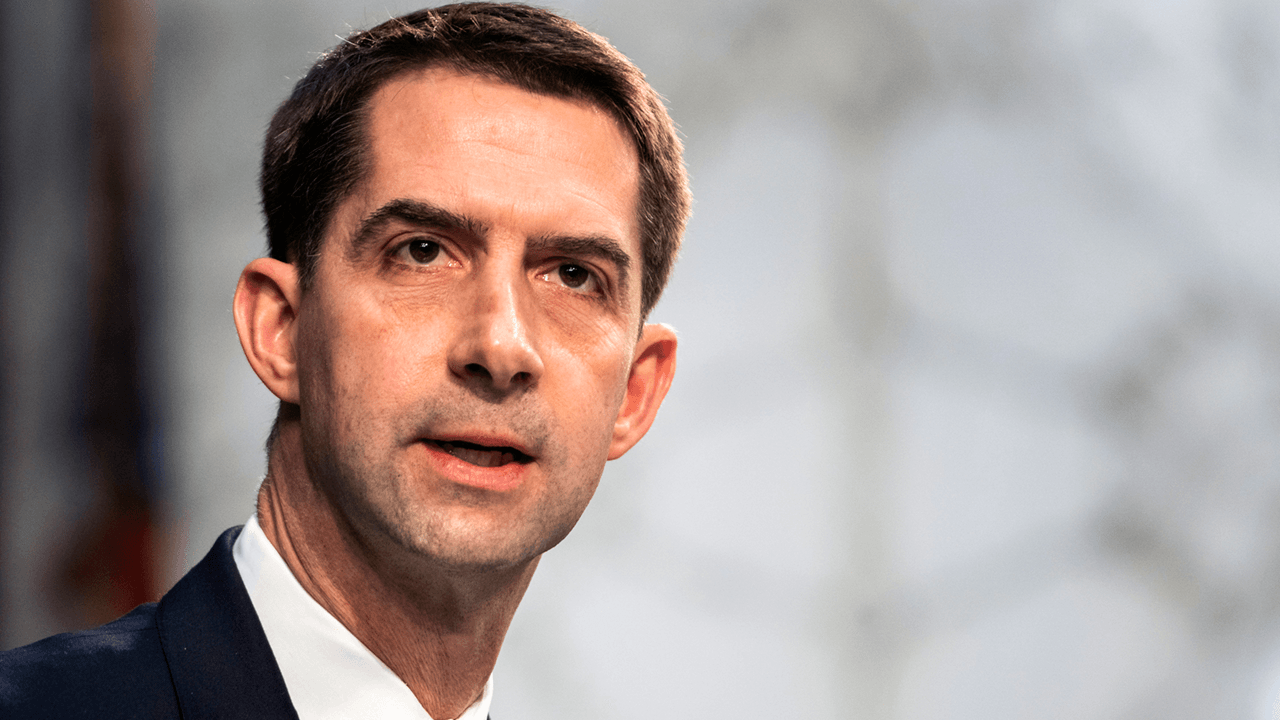 Republican lawmakers are making moves to defund schools and districts that have adopted or plan to adopt the 1619 Project as part of their curriculum. The legislators are building on past efforts by Arkansas Sen. Tom Cotton, who proposed the Saving American History Act last summer in response to growing efforts by leftists to promote revisionist history in schools.

The so-called 1619 Project, which was spearheaded as an editorial series by the New York Times, is an attempt to rewrite U.S. history by centring it around slavery. The project has been widely debunked by historians, who disputed its claims that the American War of Independence was fought to preserve slavery. Writing for the World Socialist Web Site, socialists and historians described it as a “racialist falsification of American and world history.”

Cotton’s Saving American History Act, which was first proposed last summer amid the George Floyd protests, is designed to stop federal funds to K-12 or school districts that teach the 1619 Projects. Schools that teach the program will be ineligible for federal grants.

"Activists in schools want to teach our kids to hate America and hate each other using discredited, Critical Race Theory curricula like the 1619 Project," Cotton wrote in a statement. "Federal funds should not pay for activists to masquerade as teachers and indoctrinate our youth."

Despite pushback from academics and conservative politicians, a growing number of schools across the U.S. have begun incorporating the 1619 Project into their curricula, with school districts in Chicago, Newark, Buffalo, and Washington D.C. already onboard with 1619 Project-related programs.

"High-quality civics education is vital to the health of our democracy," Senate Minority Leader Mitch McConnell said in a statement, co-signing the bill with Cotton and five other conservative senators. "Debunked activist propaganda that seeks to divide has no place in American classrooms and no right to taxpayer funding. I'm proud to join in sponsoring this legislation on behalf of our youngest citizens and generations yet to come."

Sens. John Boozman, R-Ark., Marsha Blackburn, R-Tenn., Cynthia Lummis, R-Wyo., Thom Tillis, R-N.C., and Tommy Tuberville, R-Ala., have co-signed the bill, which is not expected to receive any support from their Democrat counterparts across the aisle.

"American schools should be a place for education — not indoctrination," stated Blackburn. "The 1619 Project is based on false narrative and stack of lies about our country. This state sponsored anti-American propaganda must be kept out of the classroom. The Saving American History Act ensures that taxpayer funding will not subsidize the brainwashing of our nation's future."

A companion bill targeting critical race theory has also been introduced in the House by Reps. Ken Buck and Rick Allen, who described it as “dangerous, anti-American, and has no place in our nation’s schools.”

"School curriculum plays a critical role in a child's development and greatly influences the type of adult they will become,” added Buck. "Children shouldn't be taught that they will be treated differently or will be racist because of their skin color."

Although presented as an “academic study of racism’s pervasive impact” by mainstream media outlets like NBC News, critical race theory can be defined as race essentialism — an ideology that proposes that everything is racist and that it’s not a matter of “if”, but “how” that racism affects situations, interactions, and social conditions.