Kyle Rittenhouse's lawyer slammed MSNBC and CNN for their biased coverage of his client's trial, saying the stations failed to provide their viewers with even 'basic facts.' 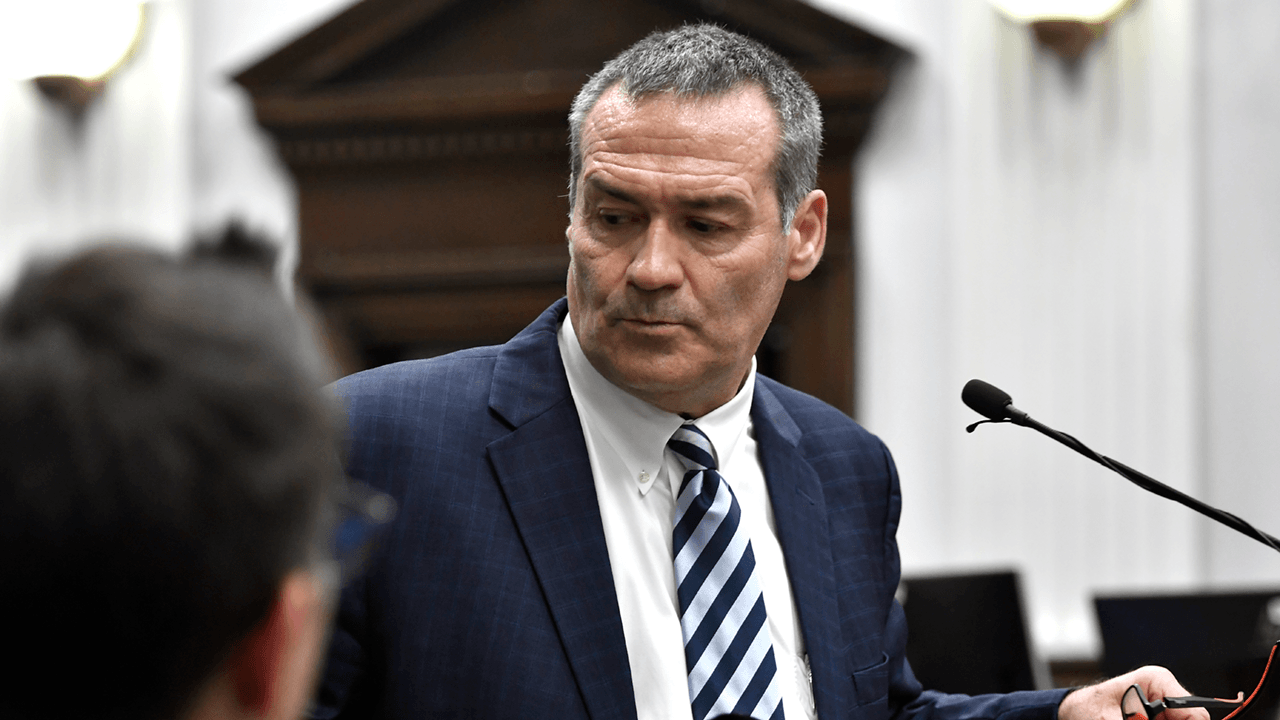 Mark Richards, the defence attorney who successfully helped teenager Kyle Rittenhouse get cleared of all charges relating to the shootings in Kenosha, Wisconsin last year, slammed both MSNBC and CNN for their failure to report “basic facts” of the case.

In an appearance on Sunday night NewsNation’s “Banfield,” Richards spoke to host Ashleigh Banfield about Friday’s jury verdict, which found that Rittenhouse killed two men and wounded a third in self-defence during the Black Lives Matter-oriented riot.

The lawyer laid into the media, specifically referring to CNN and MSNBC for their naked bias against Rittenhouse. On various shows on both networks, guests and sometimes hosts like MSNBC’s Joy Reid referred to the teenager as a “white supremacist” or “murderer.”

“I can say this: much of the coverage at the beginning was wrong. The trial proved that,” Richards said.

“Just in the last two weeks, you know, you people may not believe this, but I watch MSNBC, CNN. I’m not a big Fox guy. And when I hear Joe Scarborough saying my client shot his gun 60 times, that’s wrong. When I hear some guest host on Joy Reid say my client drove four hours to go to a riot with his AR, that’s wrong. It’s false,” Richards explained.

“It makes me angry that they can’t take the time to at least get the generic, basic facts correct because it didn’t fit in the story they wanted to tell,” he added.

Richards assumed control of the Rittenhouse defence after his prior attorneys, Lin Wood and John Pierce, failed to provide him with an adequate or competent defence.

Rittenhouse is now accusing his previous lawyers of using his case to fundraise money for themselves. Richards told the host that he advised against filing defamation suits against the media and public figures for false claims about Rittenhouse because the teen’s murder trial was too important at the time.

“I can say this, that when I got involved in this case and there were a couple of other prominent lawyers who were involved and trying to make some calls and I said, ‘Look, all of your riches and civil lawsuits are going nowhere if this kid gets found guilty of anything, so let’s worry about what’s important.’ And ultimately no actions were filed by Kyle or on behalf of Kyle while I was representing him,” Richards said.

Rittenhouse lawyer Mark Richards on @BanfieldonNN
goes after CNN and MSNBC for their false reporting about the case: "It makes me angry that they can't take the time to at least the generic basic facts correct because it didn't fit the story they wanted to tell." pic.twitter.com/YhBjYPhvJ2

Rittenhouse appears to be moving forward with defamation suits, although it’s unclear who the first candidates for his lawsuits will be.