Report: Russia plans to invade Ukraine with up to 175,000 troops

The retired Army General Jack Keane said that aggression being shown by Russia, China, and Iran — all of which are America’s top rivals — is because they see “weakness” from Biden. 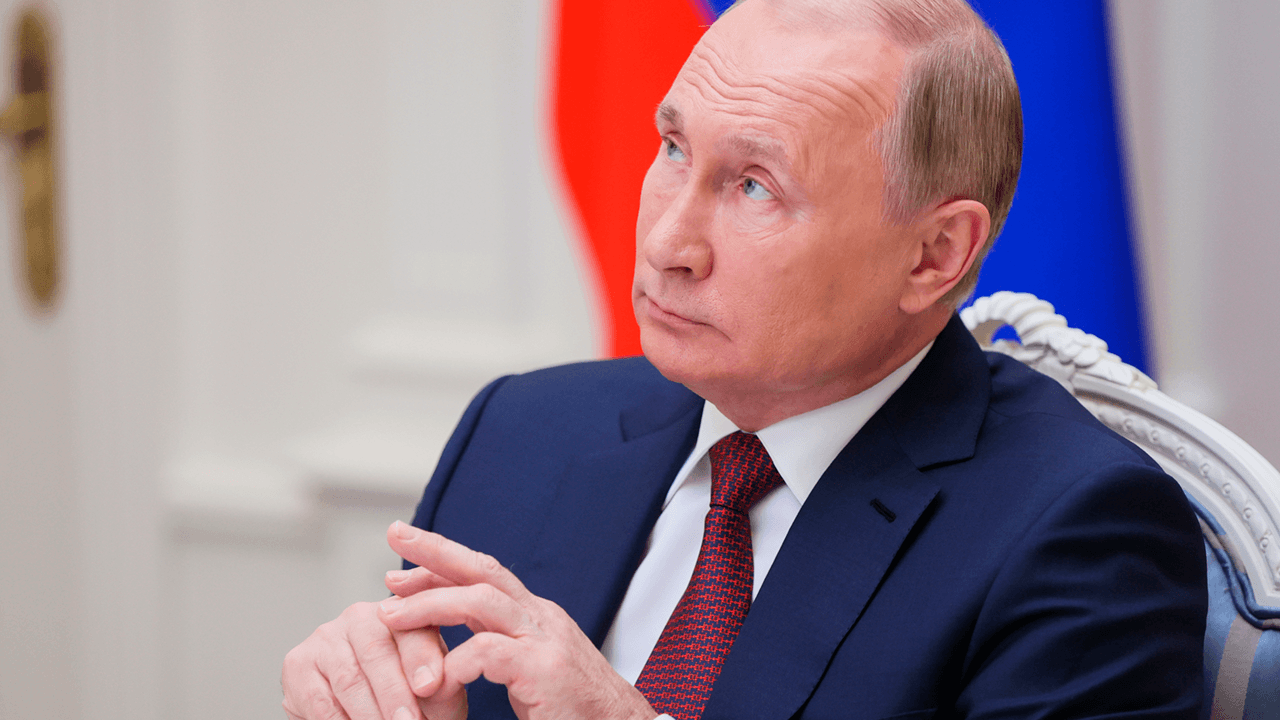 Russia is preparing to launch a major incursion into Ukraine in the immediate future as it continues to amass its troops along the border.

According to a report from the Washington Post, Russia may invade its neighbor with up to 175,000 troops, armoured vehicles and artillery support as military experts warn that Vladimir Putin is seeking to take advantage of weakness from U.S. President Joe Biden.

“The Kremlin has been moving troops toward the border with Ukraine while demanding Washington guarantee that Ukraine will not join NATO and that the alliance will refrain from certain military activities in and around Ukrainian territory,” the Washington Post reported. “While Ukrainian assessments have said Russia has approximately 94,000 troops near the border, the U.S. map puts the number at 70,000 — but it predicts a buildup to as many as 175,000 and describes extensive movement of battalion tactical groups to and from the border ‘to obfuscate intentions and to create uncertainty.'”

Russia’s continued build-up along the border comes amid demands from the U.S. guaranteeing that Ukraine will not join NATO and that NATO will not interfere in a conflict between the two countries.

“The Russian plans call for a military offensive against Ukraine as soon as early 2022 with a scale of forces twice what we saw this past spring during Russia’s snap exercise near Ukraine’s borders,” a U.S. official said to the publication. “The plans involve extensive movement of 100 battalion tactical groups with an estimated 175,000 personnel, along with armor, artillery and equipment.”

If Putin were to launch an invasion in the immediate future, it would take the U.S. and its NATO allies off guard due to lack of preparation. The Washington Post report says that one way Russia will be able to exercise its option to swiftly launch an invasion is by leaving equipment behind in areas where they could invade after conducting training exercises close to the border.

“The Russian troops worked out the issues of creating strike groups near the borders of our state, mobilization measures, logistical support of groups, [and] transfer of significant military contingents, including by air,” the official told the Post. “Additionally, in the past month, our information indicates Russian influence proxies and media outlets have started to increase content denigrating Ukraine and NATO, in part to pin the blame for a potential Russian military escalation on Ukraine. Recent information also indicates that Russian officials proposed adjusting Russia’s information operations against Ukraine to emphasize the narrative that Ukrainian leaders had been installed by the West, harbored a hatred for the ‘Russian world,’ and were acting against the interests of the Ukrainian people.”

According to retired Army General Jack Keane who spoke to Fox News, the Russian president was “poised” to strike at Ukraine because “they have finally moved in the artillery units, logistical infrastructure, major command headquarters that they would need to sustain an invasion.”

The retired general said that aggression being shown by Russia, China, and Iran — all of which are America’s top rivals — is because they see “weakness” from Biden. America’s rivals were previously deterred from aggressive posturing under the Trump administration.

“This meeting [between Putin and] President Biden is very important, because I’m convinced that the reason why we have acceleration from China, from Iran and from Russia [is] there’s a perception that this presidency and this administration is more about accommodation and appeasement than about confronting and countering the strategic objectives of these three adversary countries,” Keane said. “People may disagree with the rhetoric associated with [Trump], but the policies were firm. Our adversaries understood that. I believe the reason for this is they see weakness here. I don’t like saying that, but that is the conclusion one must draw in terms of what is happening here.”