Tensions are high in eastern Europe, as Russia continues to place troops near its border with Ukraine. 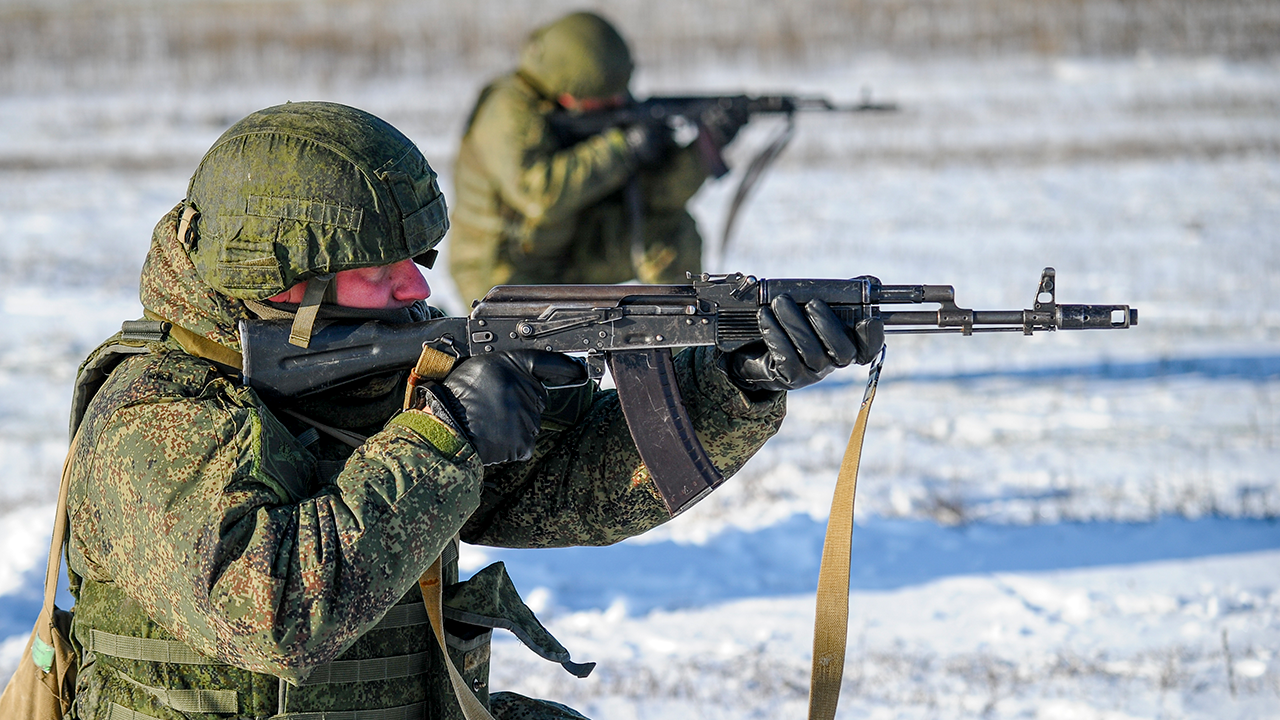 As tensions increase between Russia and Ukraine, Russia has now stationed 265,000 troops within 400 km of the border. A new assessment of troop movements by the Ukrainian Secretary of the National Security and Defense Council Oleksiy Danilov reveals that Russian military activity has only increased in recent days.

Danilov revealed the numbers of the Russian forces build-up during a visit to the Ivano-Frankivsk region, the Ukrainian state-run news agency Ukrinform reported on Wednesday.

Speaking to the press, Danilov said that the situation at the border has not been calm since 2014 when separatist fighting began, but Ukrainian President Vladimir Zelenskiy and the country’s military leadership insist that they have the situation “under control.”

In 2014, Russia annexed Crimea and began supporting an insurgency in the Donbas region of eastern Ukraine.

“We understand what is happening there, and in the event of an escalation — which can’t happen instantly, relatively speaking within a today, we need to prepare for this — we are monitoring all this,” the agency secretary said.

Danilov’s assessments represent an increase in Russia’s troop presence, where previous assessments placed the number of forces near the Ukrainian border between 80,000 and 110,000.

At the presser, Danilov touted the passage of Ukrainian legislation called Presidential Bill No. 5557 “On the Fundamentals of National Resistance,” which codified into law Ukraine’s organizations for public response in the event of an invasion. The law will go into effect on Jan. 1, 2022, and effectively serves as an equivalent to the U.S.’s Defense Production Act.

“We have additional resources, and the territorial defence, if necessary, will repel the aggressor,” he said of the wartime law. “Weapons must remain lubricated. I wish we don’t have to use them, but if necessary, all citizens know what to do.”

The Russian forces build-up at the border has sparked fears that Russia could be planning an invasion of Ukraine. Earlier in December, U.S. Secretary of State Anthony Blinken claimed that the U.S. has evidence Russia is planning to do exactly that.

“We’re deeply concerned by evidence that Russia made plans for significant aggressive moves against Ukraine,” Blinken said. “The plans include efforts to destabilize Ukraine from within, as well as large scale military operations.”

“Now we’ve seen this playbook before. In 2014, when Russia last invaded Ukraine. Then, as now, they significantly increased combat forces near the border,” he continued. “Then, as now, they intensified disinformation to paint Ukraine as the aggressor to justify preplanned military action. We’ve seen that tactic again in just the past 24 hours. In recent weeks, we’ve also observed a massive spike, more than 10-fold, in social media activity pushing anti-Ukrainian propaganda approaching levels last seen in the lead up to Russia’s invasion of Ukraine in 2014.”

On December 3, Biden administration officials speaking to the Washington Post on the condition of anonymity claimed that Russia is planning to call for a military offensive against its neighbour as soon as early 2022. 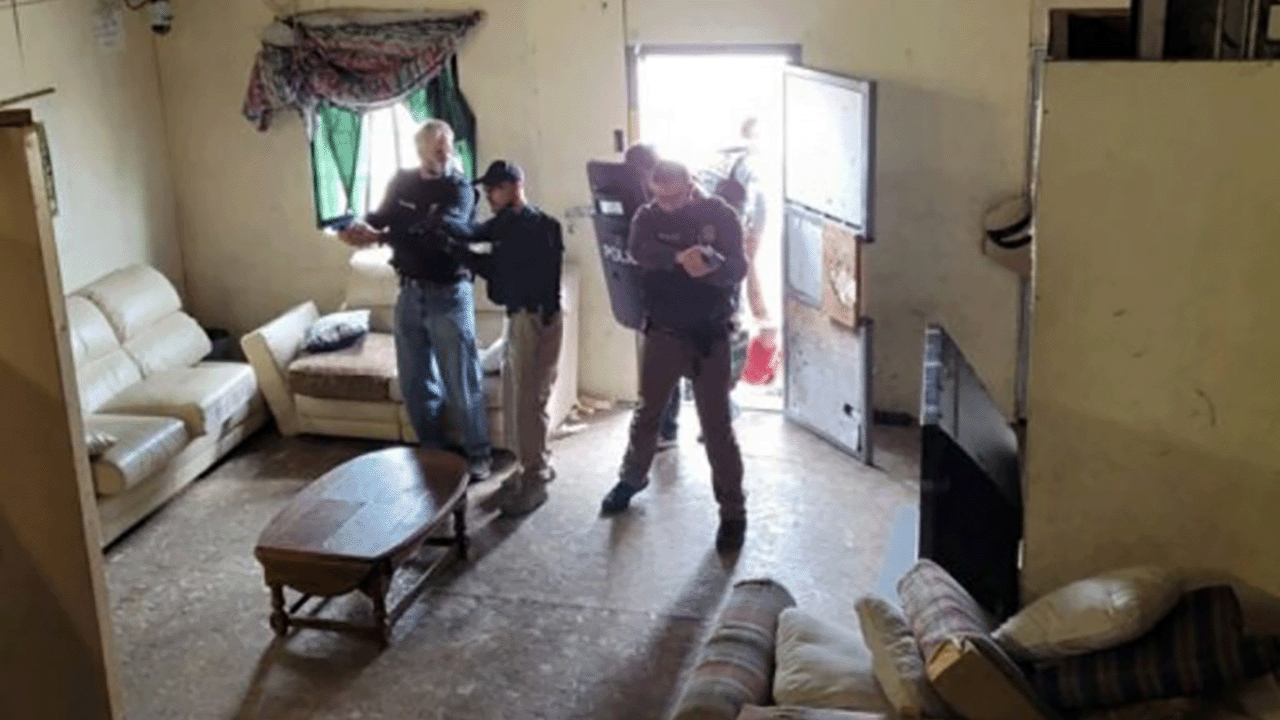 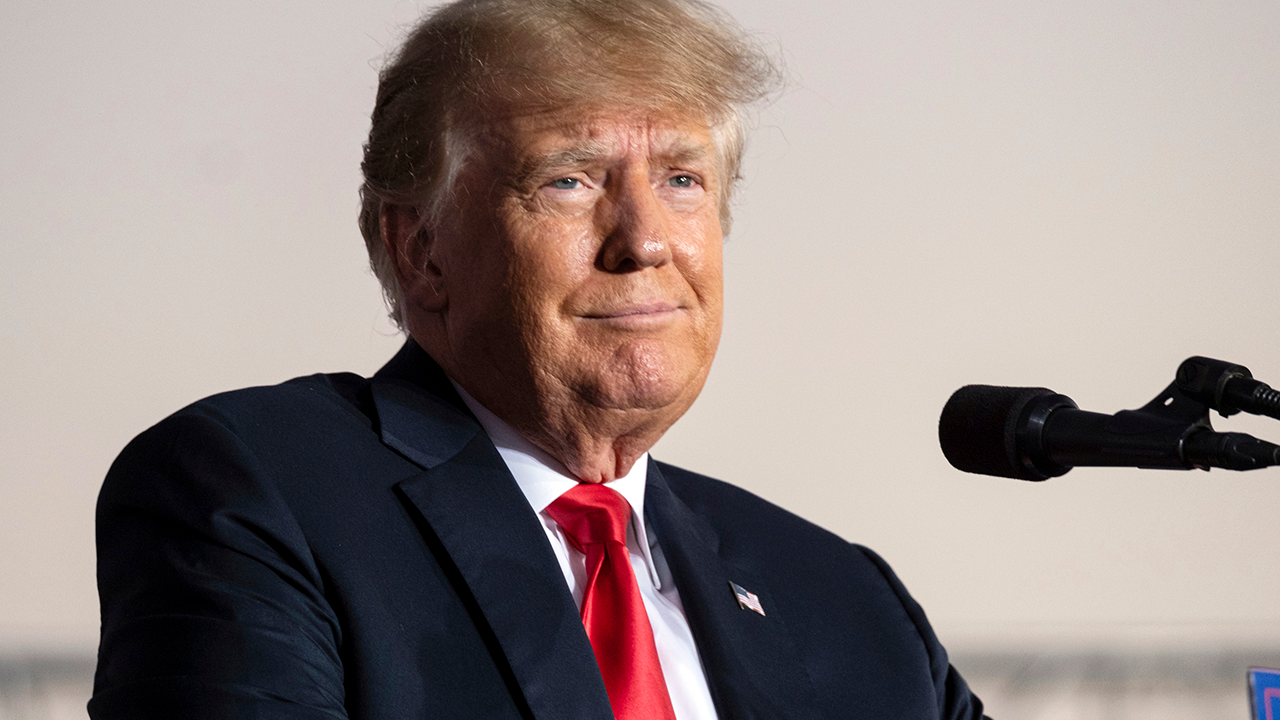 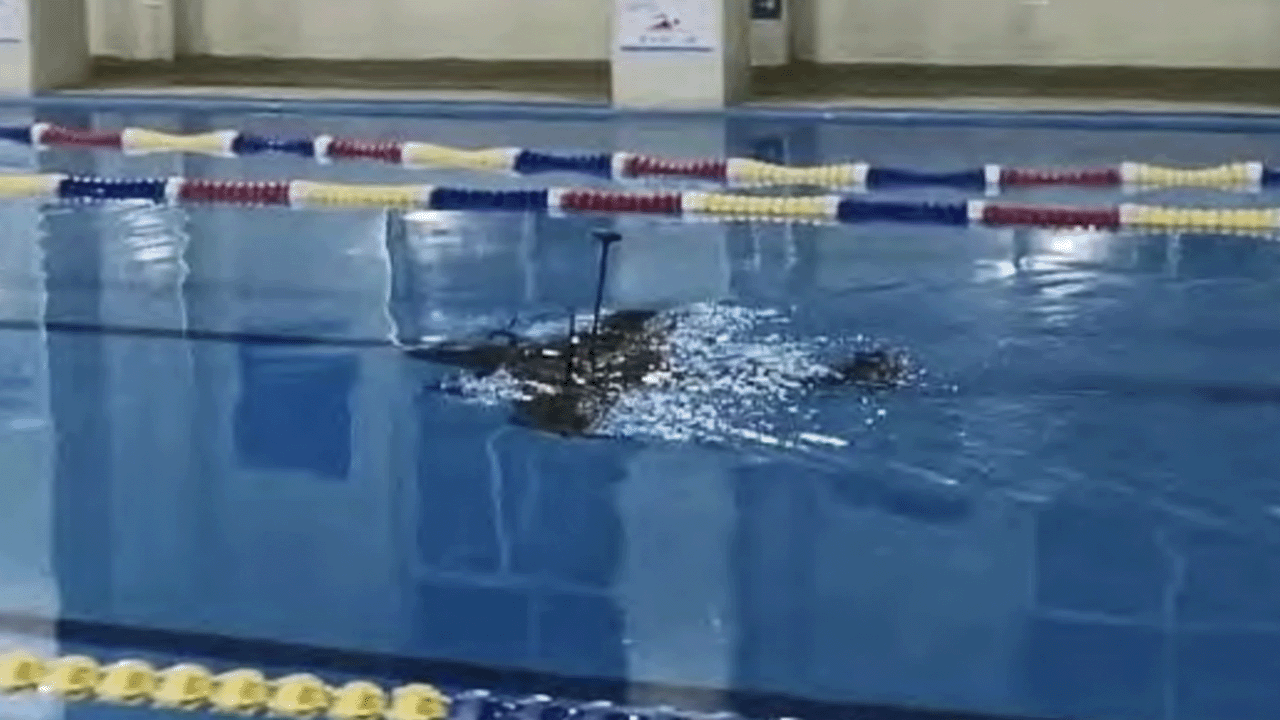