Sen. Rand Paul: 'A day of reckoning' is coming for the Democrats

'One day they’re going to rise up and say, ‘We’ve had enough. The Democrats are not protecting our children.’' 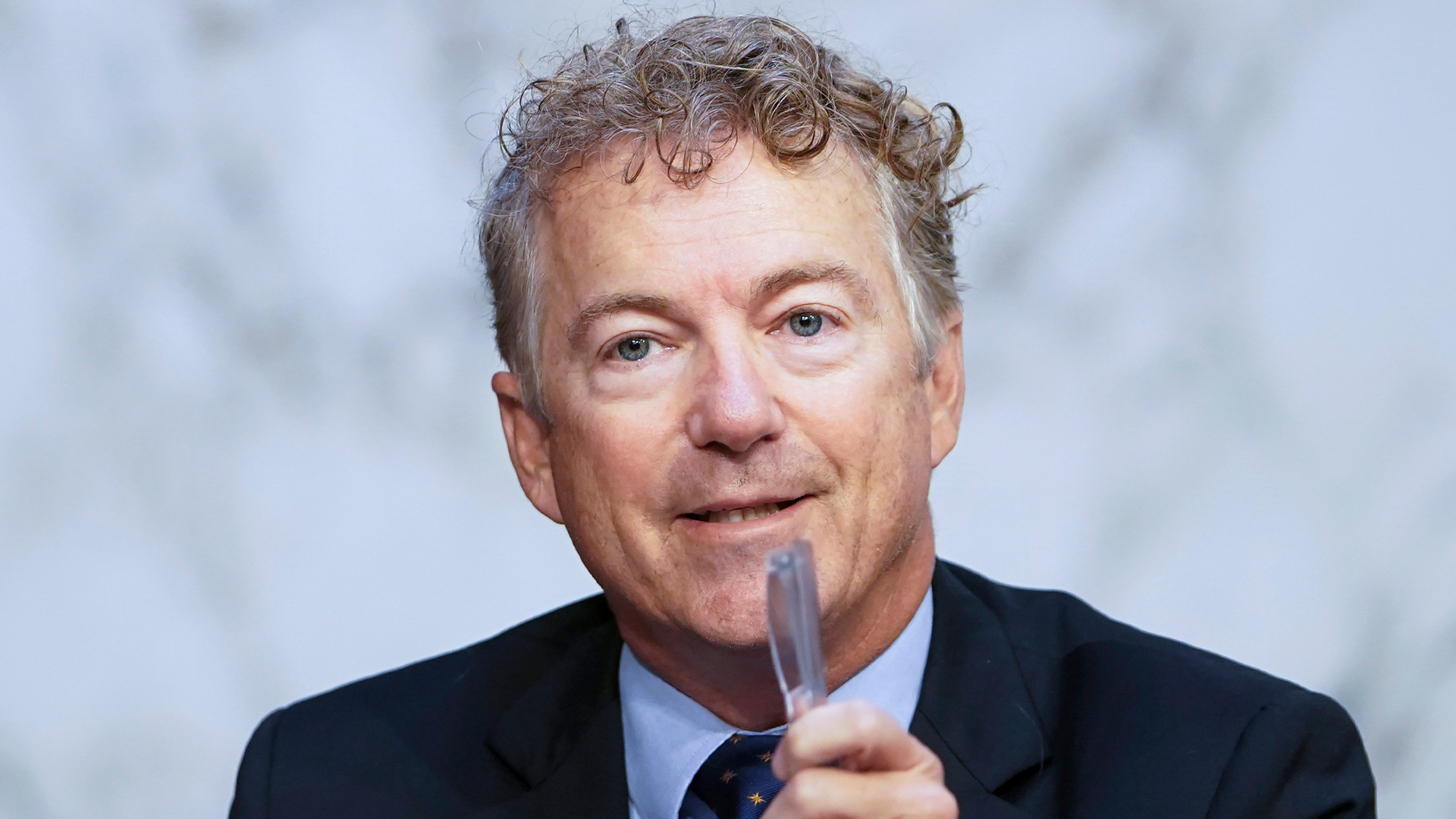 The pendulum is swinging, and Republican Sen. Rand Paul isn’t afraid to acknowledge it.

Speaking to Sean Hannity over the weekend, Paul stated that a “day of reckoning” is coming for the Democrats as Americans are fed up with watching left-wing policies destroy cities with a surge in violent crime, which has come to dominate headlines since the George Floyd protests of 2020.

Appearing on Hannity’s Fox News show to comment on the attack on Republican Rep. Lee Zeldin during a campaign appearance, Paul suggested that the Democrats’ anti-conservative rhetoric and bail reform policies were to blame for increasing political violence.

“The left wing is egging this on,” Paul urged, adding “and if we want to end this we have to start locking people up.”

“There’s going to come a day of reckoning where the people who live in New York City – crime disproportionately affects those in poor neighborhoods and those who are minorities. One day they’re going to rise up and say, ‘We’ve had enough. The Democrats are not protecting our children.'”

“Kids are dying at the bus stop. Kids are dying on the subway. The Democrats don’t care about your kids. And it continues to happen decade after decade,” said the senator from Kentucky.

“There’s going to be a day that people are going to wake up and say, ‘We’ve had enough. We’re going to vote for law and order.’ And Lee Zeldin is the law and order candidate,” Paul added.

“So I think there is a chance that people will say, ‘I don’t care, Black, White, whatever. I’m not associated with any party. I want a stop to the crime and we have to put people in jail.’ I think that’s coming,” Paul said.

Paul has twice been the victim of violent, politically-motivated attacks – once during a Congressional baseball game in which he and other Republicans were shot at by a Bernie Sanders supporter, and another by a deranged neighbor.