Study: Austrian researchers say COVID-19 could have been created in a lab 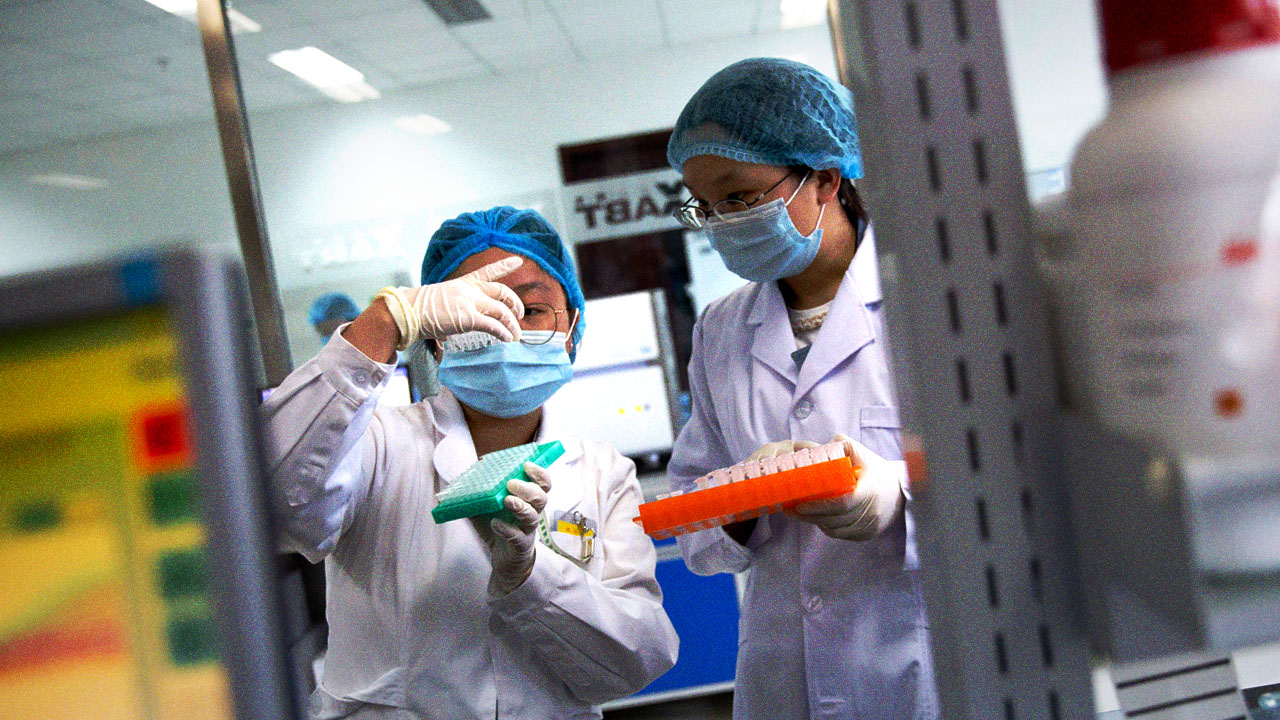 A newly published study in Austria finds that the novel coronavirus that has ravaged the world over could have been engineered in a lab.

Its lead researcher, Nikolai Petrovsky, says that the virus was likely created in a lab because it would be a “remarkable coincidence” if the virus naturally evolved to attack human cells.

The study, which was developed at Flinders University in Austria, observed that the SARS-CoV-2 novel coronavirus is optimized for infecting human cells more efficiently than animal cells. The finding makes it rather unlikely that it jumped across species in a Wuhan wet market, as the Chinese government maintains.

According to the study, researchers sampled a strain of the novel coronavirus that was collected in the earliest days of the outbreak and “applied computer models to test its capacity to bind to certain receptor enzymes, called ‘ACE2,’ that allow the virus to infect human and animal cells to varying degrees of efficacy,” per Lifesite News.

The researchers found that the novel coronavirus binds to human cells more efficiently than it does with animal versions of the ACE2 receptor, leading them to hypothesize that the virus was developed—at least somewhat—for increased human cell penetration. Assuming that’s the case, it’s unknown for what purpose the coronavirus was being tested.

It adds that a possibility exists that the virus was “created by a recombination event that occurred inadvertently or consciously in a laboratory handling coronaviruses, with the new virus then accidentally released into the local human population,” lending credence to US intelligence claims that the virus may have leaked from a lab by accident.

Dr. Petrovsky said in a statement that the research team does not believe the virus was artificially spliced and is instead the product of acculturation:

“Our and other analyses of the genomic sequence of the virus do not reveal any artificial gene inserts that would be the hallmark of a gene jockey, genetic engineers who manipulate or even create viruses by splicing in artificial inserts into their genome. These are generally easily recognizable and hence clear signatures of human intervention in the creation of a virus. The fact that these artificial inserts are not present has been interpreted by some to mean this virus is not the result of human manipulation.”

The theory isn’t without its detractors. Researchers with the US military, for example, do not believe that COVID-19 was engineered as a bioweapon.

Other scientists have also cast doubts on the theory that the coronavirus was leaked from a Chinese lab. Speaking to Vox, Peter Daszak of the EcoHealth Alliance called the theory “ironic and preposterous.” Other scientists interviewed by the publication said that the probability of the virus jumping from animals to humans outside the lab was much higher than an accidental infection within the lab. They cite SARS, MERS, and Ebola viruses as examples of diseases that spread from wildlife.

Unlike the natural viruses however, SARS-CoV-2 has “unusual features, including optimal human adaptation, that in the absence of identification of a close to identical virus in an animal population from which COVID19 could have arisen, would point in the direction of human intervention at some point in the evolution of COVID19,” wrote Dr. Petrovsky in an email to Lifesite News.