CBC says western alienation is either foolish, overly emotional, or based on a lie 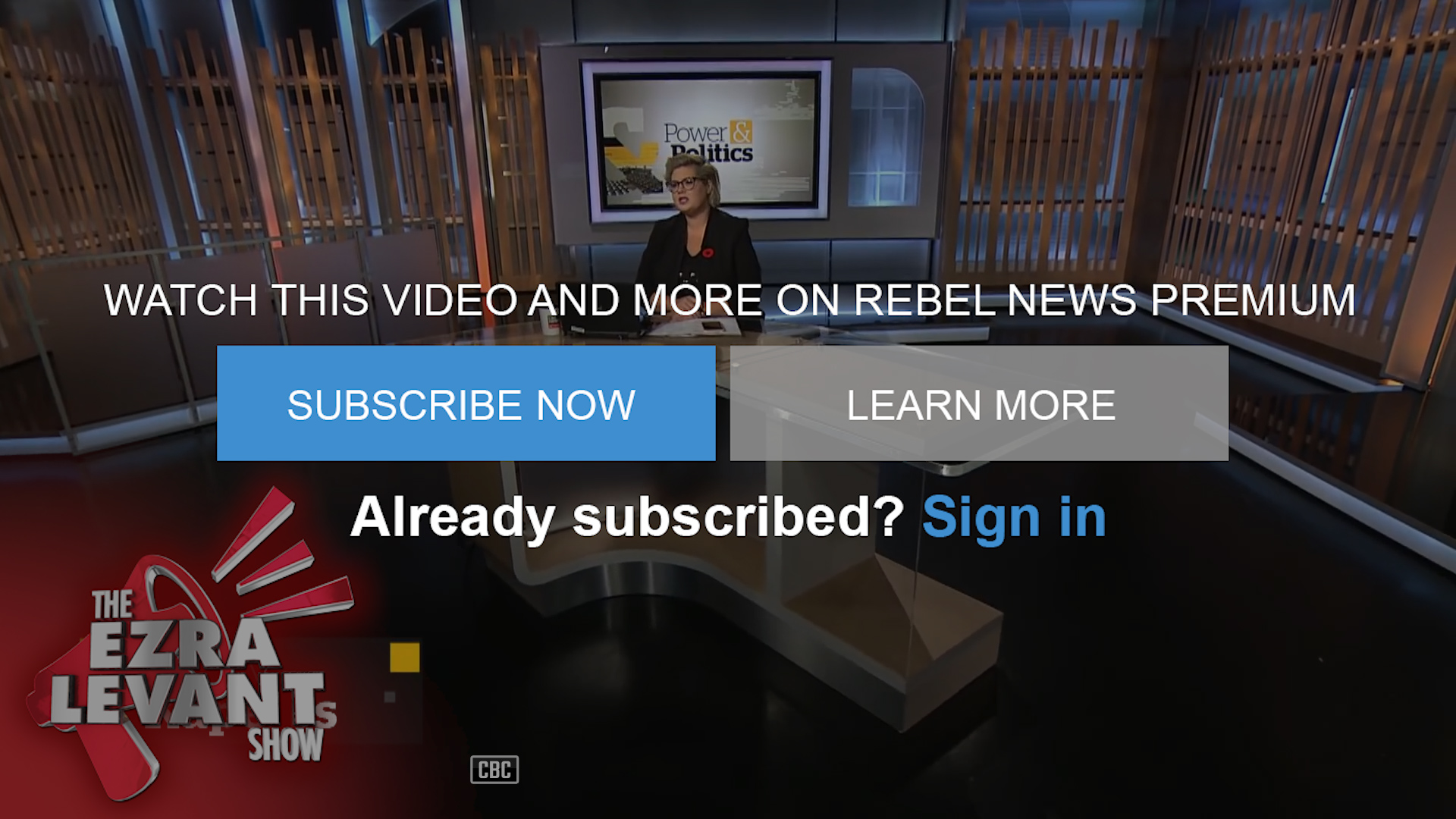 Justin Trudeau has been on holiday for pretty much two weeks straight. He’s back out in Tofino surfing again.

In the meantime, his surrogates at the CBC have been dispatched to handle the westerners getting a bit restless.

CBC reporter Katie Simpson had Jason Kenney, the premier of Alberta, on her show. And it was quite something. Kenney’s answers were pretty good. My point here is to show you the CBC, and by extension, the Media Party, and their approach to western issues.

Her questions were often bizarre, and she even lied outright.

Simpson repeated the liberal talking point that Trudeau even "bought a pipeline."

Yeah, the government bought an existing, 70-year-old pipeline called Trans Mountain. It wasn’t actually for sale; it wasn’t in jeopardy. It has been pumping quietly for generations. But they paid about a billion dollars more than it was worth, just to shut up the company that owned it, Kinder Morgan. Kinder Morgan's plan to twin the pipeline was being forever delated, so they were about to throw in the towel, as had other pipeline companies like Energy East.

Since that would be a true repetitional disaster for Canada, Trudeau spent $4.5 billion, just to pay off the company so they didn’t squawk about their new, proposed pipeline not getting built.

Not one foot of that pipeline expansion has been built, despite the $4.5 billion payment.

TONIGHT I'll take you through this interview, because it shows so much about the attitudes of CBC, the Liberals, and Canada's elites.

And it you think this is just one kooky show, I'll also show you an op-ed, by a Liberal lawyer from Newfoundland, that the CBC ran online.

"Alberta, I get it, you're mad. We've been here before, and we're here to help"

You have to see it to believe it.

If I didn’t know any better, I’d say the CBC isn’t actually working for Trudeau anymore. It’s working for the western separatists. Because anyone who watched that CBC show or read that CBC article would be angrier than ever...

THEN: Mark Milke joins me to talk about his new book, The Victim Cult: How the culture of blame hurts everyone and wrecks civilizations, available now at Amazon.

NEXT: FINALLY: Your messages to me!