They did the meme: LGBTQ+ Pride org adds Ukraine colours to Pride flag

The move to include the blue and yellow colours in the flag comes a week after several fact-checking organizations including Snopes, Reuters, and KnowYourMeme claimed that the colours of the Ukrainian flag have not been added to the official pride flag. 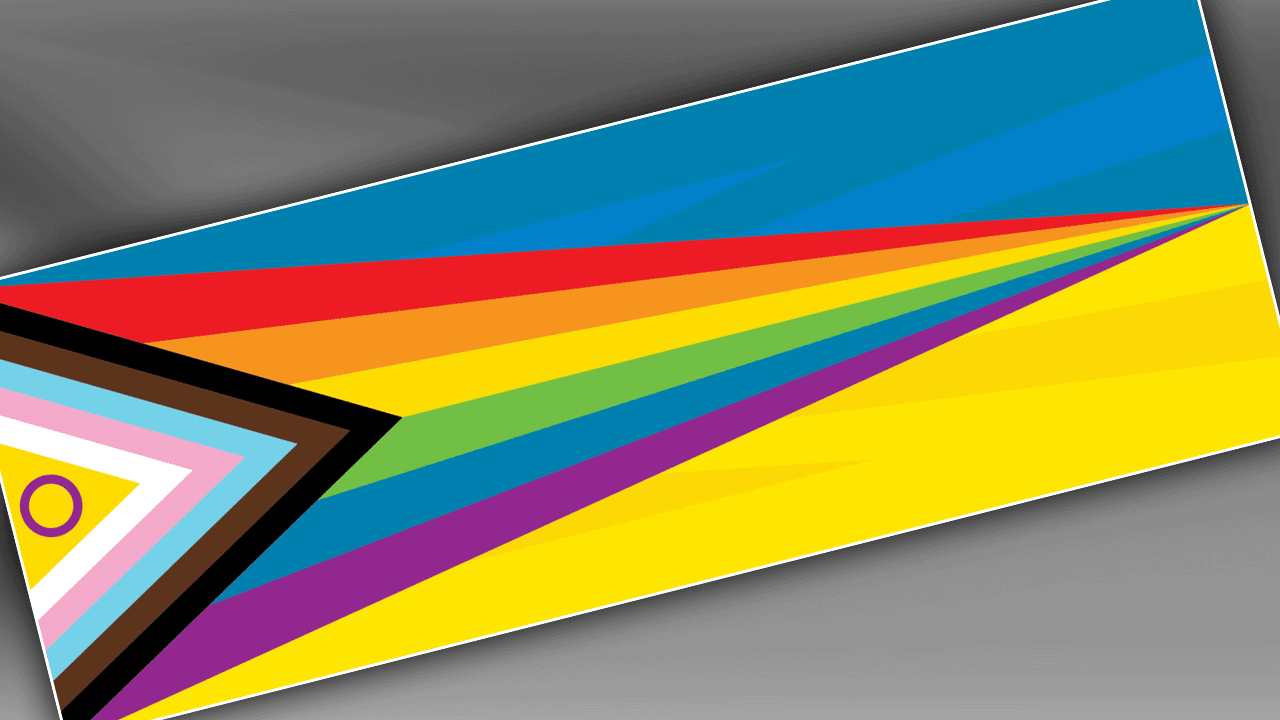 A gay pride parade in Europe has added the colours of the Ukrainian flag to the new progressive LGBTQ+ rainbow flag — the one that includes the pastel pink and blue transgender colours, the intersex symbol, as well as the black and brown colours supporting the Black Lives Matter movement.

Organizers of Dublin’s gay pride parade in Ireland have added the blue and yellow colours of the Ukrainian flag to the rainbow flag in their attempt to be as inclusive as possible. The flag is featured on the official page of Dublin LGBTQ+ Pride, which was funded and sponsored by numerous government organizations and private entities in Ireland. It is set to fly in this year’s “March & Parade.”

The move to include the blue and yellow colours in the flag comes a week after several fact-checking organizations including Snopes, Reuters, and KnowYourMeme claimed that the colours of the Ukrainian flag have not been added to the official pride flag.

“An image showing blue and yellow stripes added to the Pride flag was posted satirically by a Twitter user. However, some on social media appear to have been duped into believing it is real,” Reuters reported, citing an ironic tweet by yours truly, which showed a variation of the progressive Pride flag.

The flag was also shared by Republican Rep. Marjorie Taylor Greene, who asked “Do the Nazis in the Ukrainian army know? #Azov.”

Do the Nazi’s in the Ukrainian army know? #Azov pic.twitter.com/IcRTJFbQYa

“This altered flag has also been addressed on Know Your Meme (here), a website that documents memes and internet culture, by an author who is described as ‘an expert in obscure memes and how meme culture has evolved over the years,’” Reuters reported, delivering a “false” verdict to state that “The Pride flag does not now include the blue and yellow colors of Ukraine’s national flag. An image suggesting so was mocked up and posted online ironically.”

As a result of the Dublin LGBTQ+ Pride group’s creation of its own official Pride flag, which includes the Ukrainian flag colors, we can now unironically state that the new pride flag does for a fact include support for the Eastern European country and its conflict against Russia.

The Snopes report on the “false” pride flag that first includes the Ukrainian flag colours has since been updated with an editorial clarification to acknowledge this fact.

“This article addresses an image that was widely circulated on social media which supposedly showed how the colors of Ukraine (yellow and blue) had been added to the ‘new pride flag.’ This image originated as satire and is not affiliated with any official LGBTQ organizations. However, the Dublin LGBTQ+ Pride Festival did use a different version of a ‘progress’ pride flag containing blue and yellow on a flyer that welcomed recently displaced refugees from Ukraine,” Snopes said.

The Dublin Pride Festival will take place from June 22 to 26.