Trudeau slammed for hypocrisy over celebration of Emancipation Day

Trudeau has been documented numerous times wearing blackface and brownface. 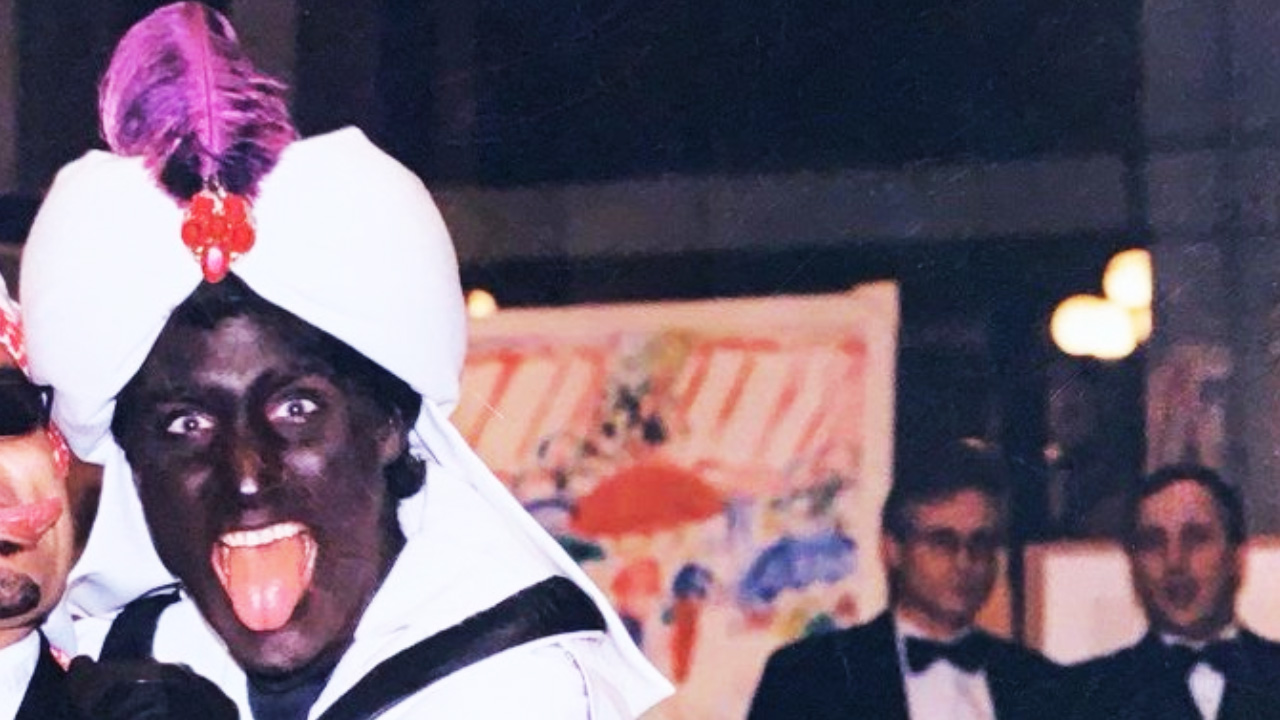 Canadian Prime Minister Justin Trudeau has been slammed for his apparent hypocrisy in celebrating Emancipation Day, in which he acknowledged “the painful history of slavery in Canada,” and “the strength of Black communities.”

Today, we acknowledge the painful history of slavery in Canada. We also celebrate the strength of Black communities, who fought – and continue to fight – for justice and equality. Together, let’s keep building a more inclusive Canada. #EmancipationDay https://t.co/j74xyImflw

Trudeau has been documented numerous times wearing blackface and brownface. As reported by the Guardian in 2019, Trudeau said he could not recall how many times he wore the racially offensive makeup, making his remarks after footage emerged of a third instance in which he wore blackface.

A new image of Prime Minister Justin Trudeau in blackface — this time in colour — has been made public just in time for Canadians to head to the polls for the 2021 federal election.https://t.co/TcfhyvpSYd

As detailed by Rebel News in 2021, a photo released by Canada Proud showed Trudeau in blackface ahead of the 2021 federal election, which was taken at the 2001 “Arabian Nights” party that first circulated two years prior.

Trudeau was 29 years old and a teacher when he attended the event in 2001.

“I was extremely shocked and disappointed when I learned of Justin Trudeau’s actions. Wearing brownface is an act of open mockery. It was just as racist in 2001 as it is in 2019. What Canadians saw this evening was someone with a complete lack of judgment and someone who is not fit to govern this country,” wrote Conservative party leader Andrew Scheer in 2019.

“You are the racist,” wrote Frei.

YOU ARE THE RACIST!

Others attacked Trudeau for his authoritarian stance on vaccine mandates, with some citing his heavy-handed response to the “Freedom Convoy” protestors who shut down the capital city of Ottawa and numerous border crossings earlier this year in protest of the Canadian federal government’s vaccine policies.