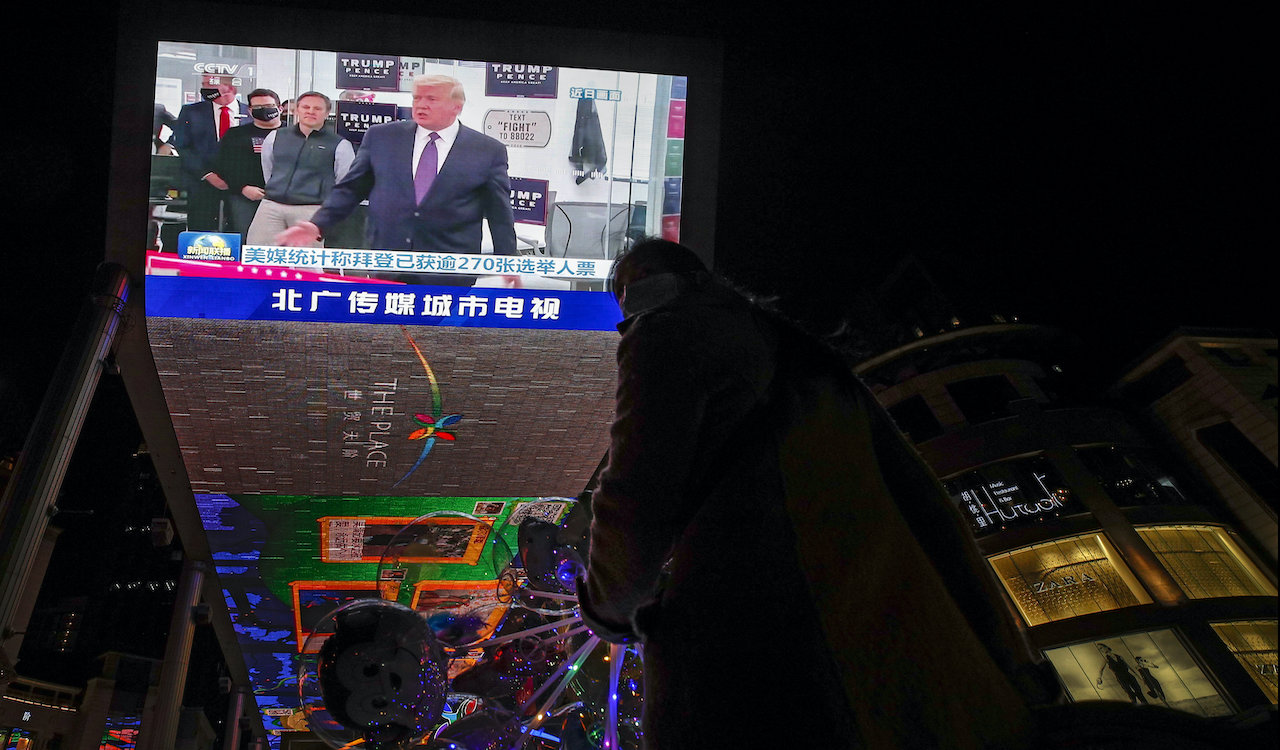 United States President Donald Trump signed an executive order banning American companies from investing in Chinese firms that are owned or controlled by the Chinese military.

The order could impact some of the Communist country's biggest companies, like telecom giants China Telecom Corp Ltd. and China Mobile Ltd. Surveillance equipment maker Hikvision could also be impacted.

It will be interesting to see if Trump's executive order directly impacts Hunter Biden. His private equity fund invested in China General Nuclear, one of the DoD prohibited companies https://t.co/QDC0nsAUaD pic.twitter.com/rx70TubEo6

According to Reuters, who first broke the story, the order will come into effect starting on January 11, 2021, shortly before the next U.S. president will be officially inaugurated. The decision is designed to stop investment firms, pension funds and other American businesses from trading shares of 31 Chinese companies that were designated by the defence department as being linked to the Chinese military.

In the executive order, Trump accused the Communist Chinese regime was “increasingly exploiting United States capital to resource and to enable the development and modernization of its military, intelligence, and other security apparatuses, which continues to allow the [People's Republic of China] to directly threaten the United States homeland and United States forces overseas.”

says #China is "increasingly exploiting United States capital to resource and to enable the development and modernization of its military, intelligence, and other security apparatuses."

President Trump also declared a national emergency with regard to the threat posed by the companies linked to the Chinese military, outlining in the order that: