Trump threatens to “cut off” America's $500 billion relationship with China 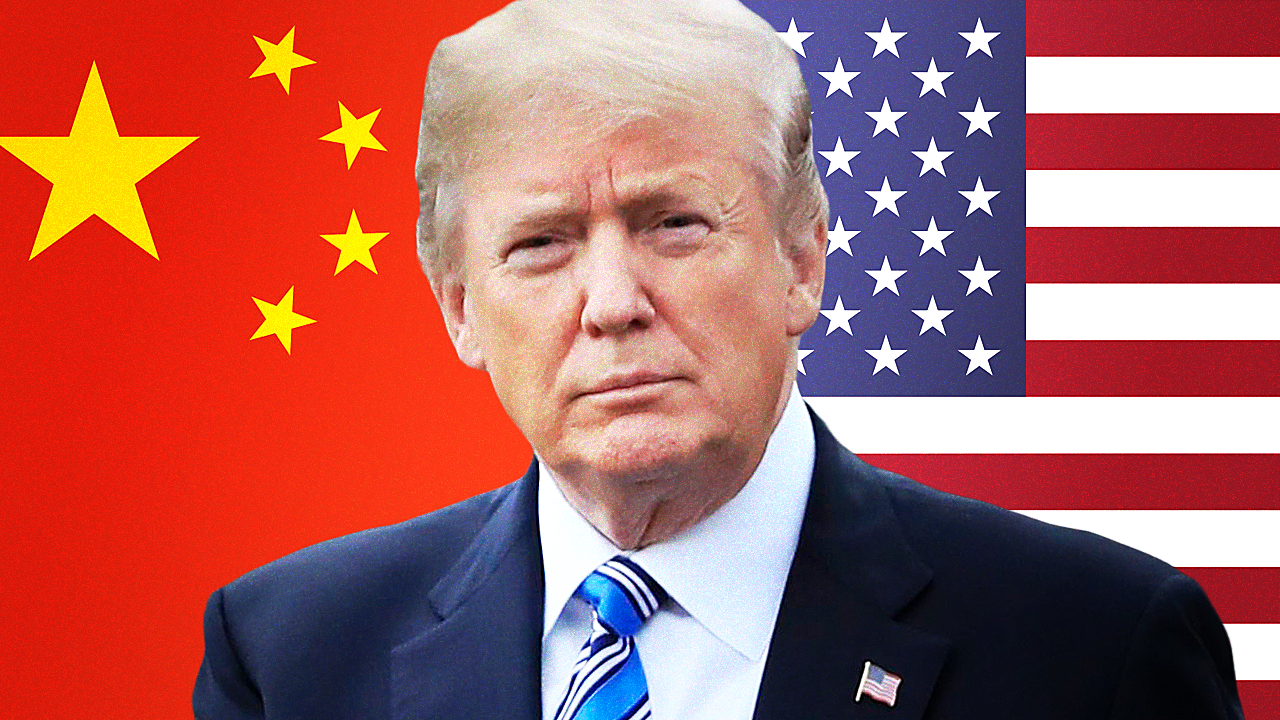 President Donald Trump has threatened to “cut off” America’s relationship with China. Speaking to Fox Business host Maria Baritromo on Thursday, Trump said that doing so would save the United States $500 billion.

“There are many things we could do,” said Trump on the Thursday morning show. “We could cut off the whole relationship.”

“Now, if you did, what would happen?” he asked. “You'd save $500 billion if you cut off the whole relationship.”

The United States and several other nations, including the United Kingdom, Australia, and New Zealand, have become increasingly at odds with China’s attempts to project its soft power worldwide.

This isn’t the first time Trump has threatened to cease trade with China. The president remains one of the country’s strongest critics, and instituted strict tariffs against the import of billions of Chinese goods even prior to the outbreak of the novel coronavirus, due to concerns over the trade deficit established by previous US presidents.

His decision prompted China to do the same, escalating the situation into a full-blown trade war between the two countries that appeared to resolve in January this year with the signing of a new trade agreement.

As the United States becomes increasingly beleaguered by the coronavirus pandemic, Trump is under pressure to hold China accountable for its role in failing to contain its spread and hiding its origins. Although the president and many other world leaders largely dismissed the seriousness of the coronavirus, Trump was among the first to institute travel restrictions against China in February, prompting complaints from China and the World Health Organization.

China has a history of using trade to punish countries that defy its interests.

Following efforts from New Zealand to get Taiwan to participate in this year’s World Health Assembly, China retaliated with threats against the island nation, stating that the country needed to “stop making wrong statements” to avoid damaging bilateral ties. China also retaliated against Australia’s attempts to investigate the origins of the Wuhan-based novel coronavirus, going so far as to suspend imports from four major meat suppliers.