The motion, which was first brought by the United States, Canada, and Britain, faced opposition from Qatar, Indonesia, Pakistan, and the United Arab Emirates, among other nations terrified of angering and alienating China. 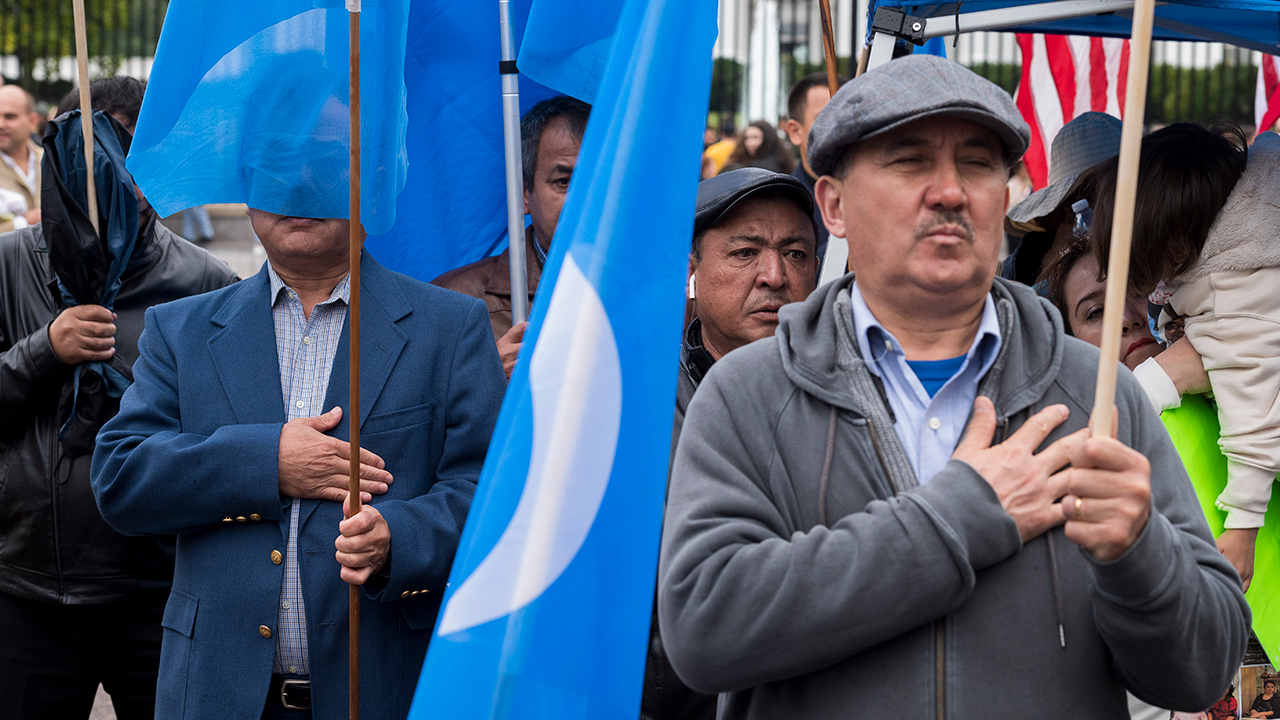 The United Nations Human Rights Council shut down a motion to hold a debate about alleged human rights abuses by the Chinese Communist Party against the Uyghurs in Xinjiang, following a narrow vote that was initiated by Western nations.

The vote on Thursday saw 19 against, 17 for, and 11 abstentions, and is the second time in the council’s 16-year history that a motion has been rejected, and is considered a setback to international transparency and accountability as driven by the West.

According to Reuters, the rejection of the debate is seen as impugning the credibility of the United Nations as an organization and weakening the West’s moral authority on human rights.

The motion, which was first brought by the United States, Canada, and Britain, faced opposition from Qatar, Indonesia, Pakistan, and the United Arab Emirates, among other nations terrified of angering and alienating China.

Ahead of the vote, China’s envoy warned that the motion would create a precedent to investigate other country's human rights records, said Reuters.

“Today China is targeted. Tomorrow any other developing country will be targeted,” said Chen Xu, adding that a debate would lead to “new confrontations.”

The motion for a vote came following a report in late August that found serious human rights violations in Xinjiang may constitute crimes against humanity. Human rights organizations accuse the Chinese communist government in Beijing of systemic abuse against the Uyghur minority group that resides in the region.

The motion is the first time that the rights record of China, a powerful permanent Security Council member, has been on the agenda of the council. The item has stoked divisions and a diplomat said states were under "enormous pressure" from Beijing to back it.

Countries like Britain, the United States and Germany, vowed to continue to work towards accountability despite Thursday's outcome.

But activists said the defeat of such a limited motion, which stopped short of seeking an investigation, would make it difficult to put it back on the agenda.

Allegations against China range from the mass use of forced labour in internment camps to the sterilization of Uyghur women and forced abortions. The United States under both Biden and Trump administrations has accused China of committing genocide.

Despite the Biden administration’s tough stance on China, the U.S. president has been keen to downplay the alleged human rights violations as “cultural differences.”