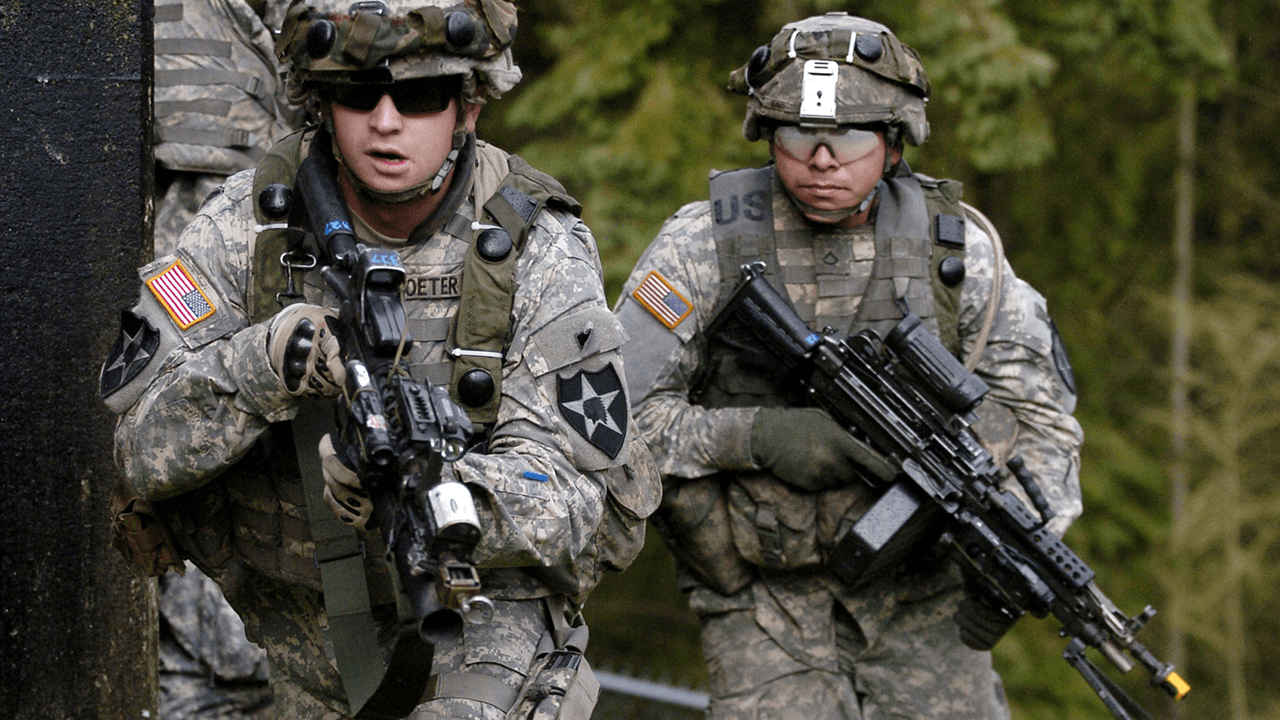 Soldiers at the Fort Stewart army post in Georgia who have not received a COVID vaccine have been ordered to not eat indoors at restaurants off-base, or go to bars, movies, or any other events. The order remains in effect even when soldiers are off-duty and on leave, and violations may be punished under the Uniform Code of Military Justice (UCMJ).

The 3rd Infantry Division at Fort Stewart tweeted the general order for the base, which states, in part, “Unvaccinated [military service members] may not go to the following businesses/activities: Indoor dining at off-post restaurants, bars (to include bars in restaurants), night clubs, live performance venues, indoor/outdoor sporting events (not including local recreational/children’s sporting events), indoor movie theaters, amusements parks, and tattoo parlors.”

#GO1 Updates effective 10AUG: Fort Stewart and the surrounding Tri-county area have experienced a substantial increase in COVID-19 cases as a result of the Delta Variant. These changes are for the continued health protection of our force and are assessed daily. pic.twitter.com/5df7yRnXtY

The order also requires soldiers to wear facemasks at all times when not on base.

Army Times reported Command Sgt. Maj. Quentin Fenderson, the senior enlisted leader for the 3rd Infantry Division said, “I know [there’s] going to be a lot of people who are… upset. But at the end of the day, we really need to get everybody on board to get the vaccination.”

The new restrictions came a day after Secretary of Defense Lloyd Austin issued a department-wide memo stating he “will seek the President’s approval to make the vaccines mandatory no later than mid-September, or immediately upon the U.S. Food and Drug Agency (FDA licensure), whichever comes first.”

“Reporting suggests the Pfizer-BioNTech vaccine could achieve full FDA licensure early next month,” Austin added. “I will not hesitate to act sooner or recommend a different course to the President if I feel the need to do so,” he added.

Shortly after Austin’s memo, Biden released a statement expressing support for the message.