Republicans in Vermont are hosting are looking to capitalize on the 'Let's go Brandon' trend. 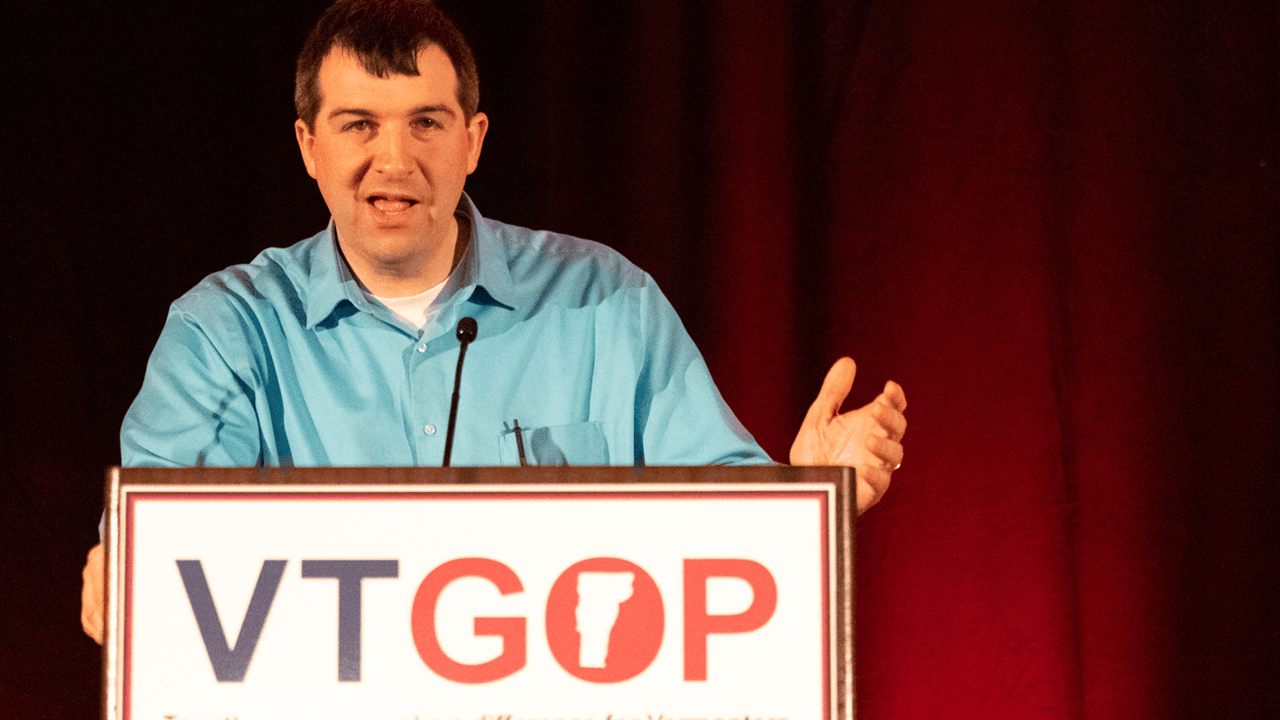 The Republican Party of Vermont is hosting a “Let's Go Brandon” rally in the actual city of Brandon, Vermont in a strong and unapologetic attempt to galvanize conservative voters.

Over the weekend, the newly elected chairman of the Vermont Republican Party announced that the GOP would hold a “Let's Go Brandon” rally for Republican voters this upcoming weekend, on Saturday, Nov. 13, in the city of the meme's namesake, Brandon.

The city is also, coincidentally, the home of the party's chairman Paul Dame, who issued a statement explaining the rally:

We have a lot of work to do before the session starts in VT, but as I announced at Saturday’s meeting we are going to start with a little fun.

Joe Biden’s first year in office has proved to be the worst of any president in my lifetime. Gas prices are nearly double what they were a year ago. The reports on the costs of an average Thanksgiving meal is nearly double what it was a year ago. And in many cases people are waiting weeks or even months to get certain supplies due to a terrible shipping container crisis. Most presidents try to act swiftly in the first 100 days, and President Biden has next to zero accomplishments as we approach the last 60 days of his first year.

This Saturday we are hosting a “Let’s Go Brandon” Rally in Central Park in Brandon. We are having hats, T-shirts and bumper stickers designed and printed as locally as possible as our first step to make a small contribution to the local economy. Due to supply chain issues, there are limited quantities and sizes available, but you can go online starting today to purchase your merchandise and support Brandon, VT. A portion of all the proceeds of sales made for this rally will be going to a designated charity in Brandon, and we have chosen the Brandon Area Emergency Food Shelf.

The rally will be from 3:30-5 p.m., and after the rally we are encouraging people folks to stick around and choose one of the great dining options in Brandon. They’ve got everything from award-winning fine dining at Cafe Provence to simple and reliable Brandon House of Pizza. All within walking distance of the green.