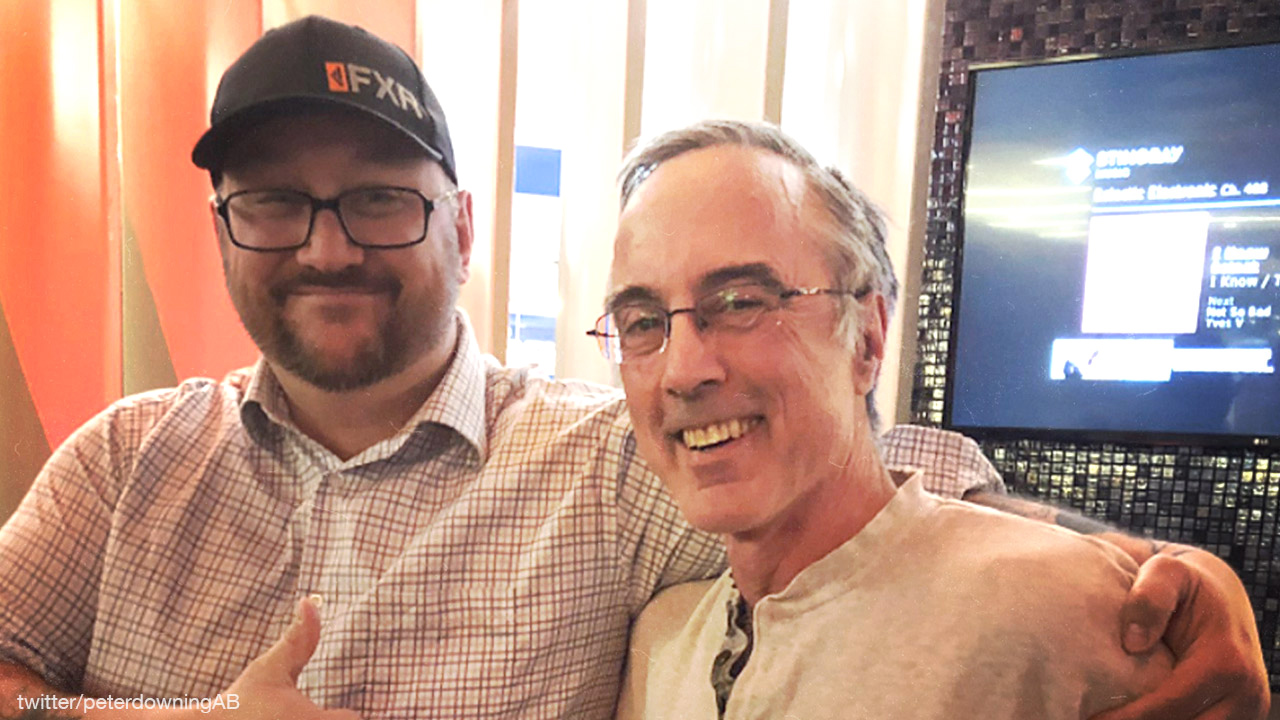 The Freedom Conservative Party and the Wexit Party will vote to unify as the Wildrose Independence Party of Alberta in an online referendum to be held June 29, 2020.

The familiar name isn’t a done deal, though.

According to a joint press release from the two parties:

“Elections Alberta has approved the name ‘Wildrose Independence Party of Alberta’, however members will have the opportunity to select another name if they choose at the founding party convention.”

The founding convention will take place three months after the ratification of the unification agreement — something that has been in negotiations for nine months behind the scenes.

Prepared statements from both parties leaders are clear: the federalist status quo has a new foe.

“The Wildrose Independence Party is here to put Ottawa and the federalists on notice: Alberta independence has arrived, and it will fight on until Alberta is free.”

“If our members ratify the agreement that we present to them today, then we will radically upset the stale two-party, federalist monopoly that governs Alberta.”