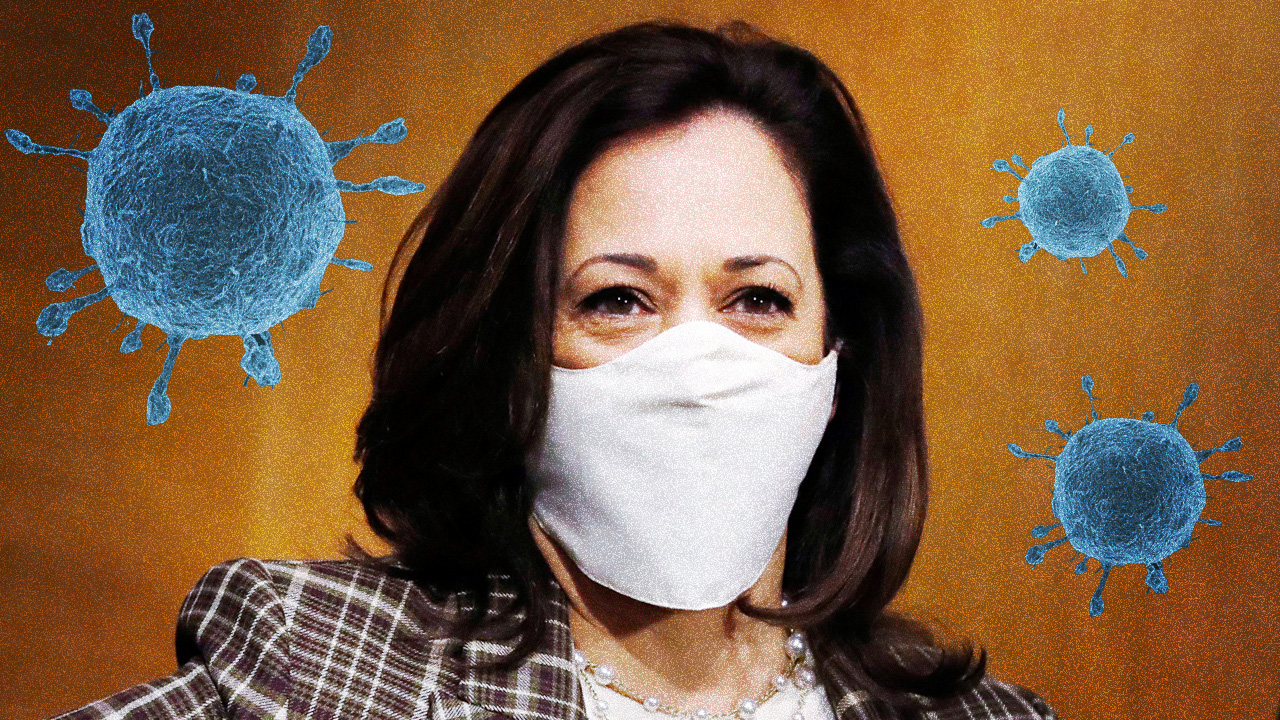 The novel coronavirus, which has ravaged the world economy and claimed over 90,000 lives in the United States, has been referred to as the “Wuhan virus” based on its place of origin by U.S. President Donald Trump, members of Congress, and even the media. In the months since the outbreak became a pandemic, Democrats have lobbed accusations of racism towards Trump for referring to COVID-19 as the “Wuhan virus” and “Chinese virus.”

The resolution, introduced on May 14, describes the terms “Chinese virus,” “Wuhan virus,” and “Kung-flu” as racist terminology that “have perpetuated anti-Asian stigma.” (It’s worth noting that much of the Asian press, including those in Hong Kong, Taiwan, and Singapore, continue to refer to the virus as the “Wuhan virus.”)

Sen. Harris’ resolution is designed to condemn “all forms of anti-Asian sentiment as related to COVID-19,” including “all manifestations or expressions of racism, xenophobia, discrimination, anti-Asian sentiment, scapegoating, and ethnic or religious intolerance.”

It’s unclear as to how referring to the virus by its place of origin in any way scapegoats people of Chinese ethnicity, or how any of this pertains to religious intolerance.

Sen. Harris introduced announced her plans to propose the legislation in a press release in early April alongside Democratic Senators Tammy Duckworth and Mazie Hirono.

“The increased use of anti-Asian rhetoric has resulted in Asian Americans being harassed, assaulted, and scapegoated for the COVID–19 pandemic,” states the bill, in reference to an FBI intelligence report that claimed hate crimes against Asian-Americans were likely to increase during the pandemic.

“There have been disturbing reports of increased profiling, intimidation, or hate towards Asian-Americans and Asian immigrants during the COVID-19 crisis – this is inexcusable,” Sen. Harris said. “Let’s be clear: COVID-19 does not target any group by race or ethnicity. We must condemn any instance of racism or discrimination, wherever it exists.”

Spread the Word!
Coronavirus US Politics