Joe Biden responded to the dig by thanking the Chinese president. 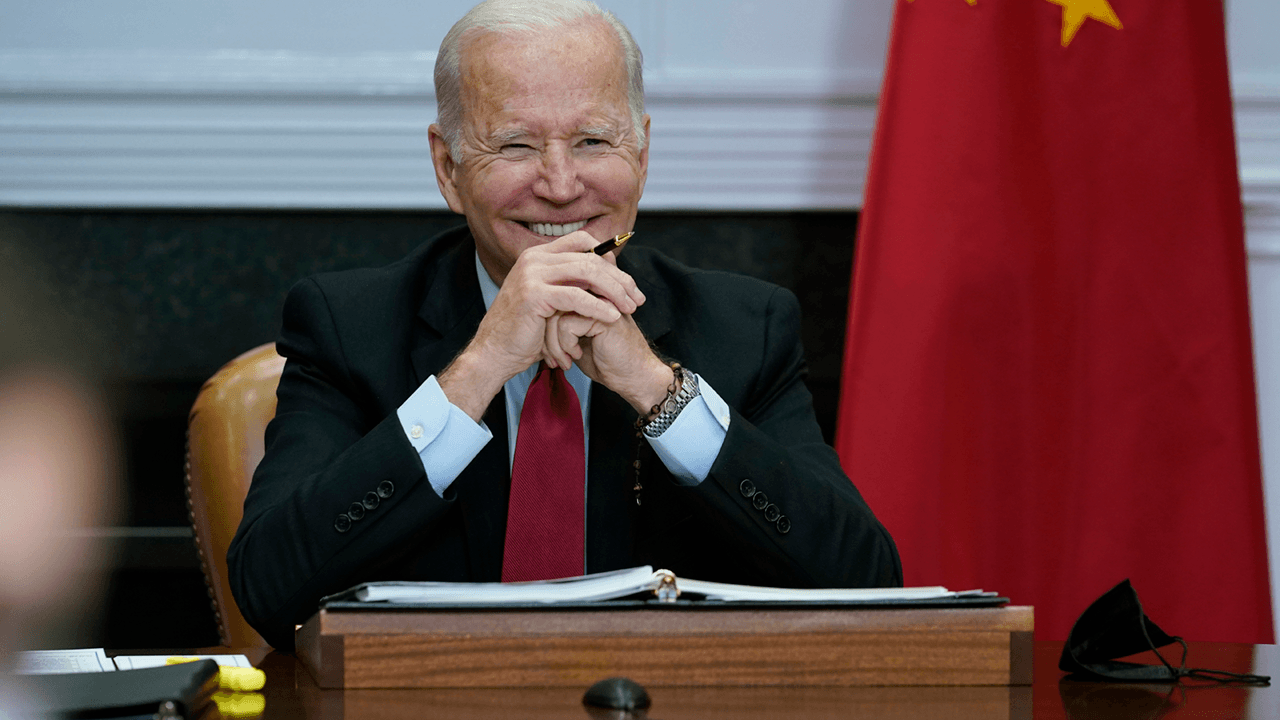 China’s Chairman Xi Jinping appeared to mock U.S. President Joe Biden at the start of a highly anticipated meeting between the two world leaders by referring to him as an “old friend.”

Xi’s remarks follow multiple denials from the Biden administration that the two were ever close, much less “old friends.”

Earlier this year Biden denied being friends with his Chinese counterpart after being pressed by Fox News White House correspondent Peter Doocy, who asked if he would call Xi “old friend to old friend” while seeking access for World Health Organization investigators looking for the origins of COVID-19 in China.

“Let’s get something straight,” Biden replied sharply in a June press conference in Switzerland. “We know each other well. We’re not old friends. It’s just pure business.”

Ahead of the virtual meeting on Monday, White House Press Secretary Jen Psaki clarified that Biden and Xi were not close friends, stressing that the leader’s level of rapport would enable them to have “candid discussions,” the Daily Mail reported.

“Well, I can confirm, he still does not consider him an ‘old friend,’ so that remains consistent,” said Psaki to the press.

Despite multiple denials from the White House regarding the two leaders’ apparent friendship, Chairman Xi opened the dialogue by referring to Biden as his “old friend”, prompting Biden to respond by saying “thank you.”

“Good to see you, Mr. President, and your colleagues,” Xi said. “It’s the first time for us to meet virtually. Although it’s not as good as a face-to-face meeting, I’m very happy to see my old friend.”

According to the White House, some of the following conversations transpired during the more than three-hour meeting between Biden and Xi: