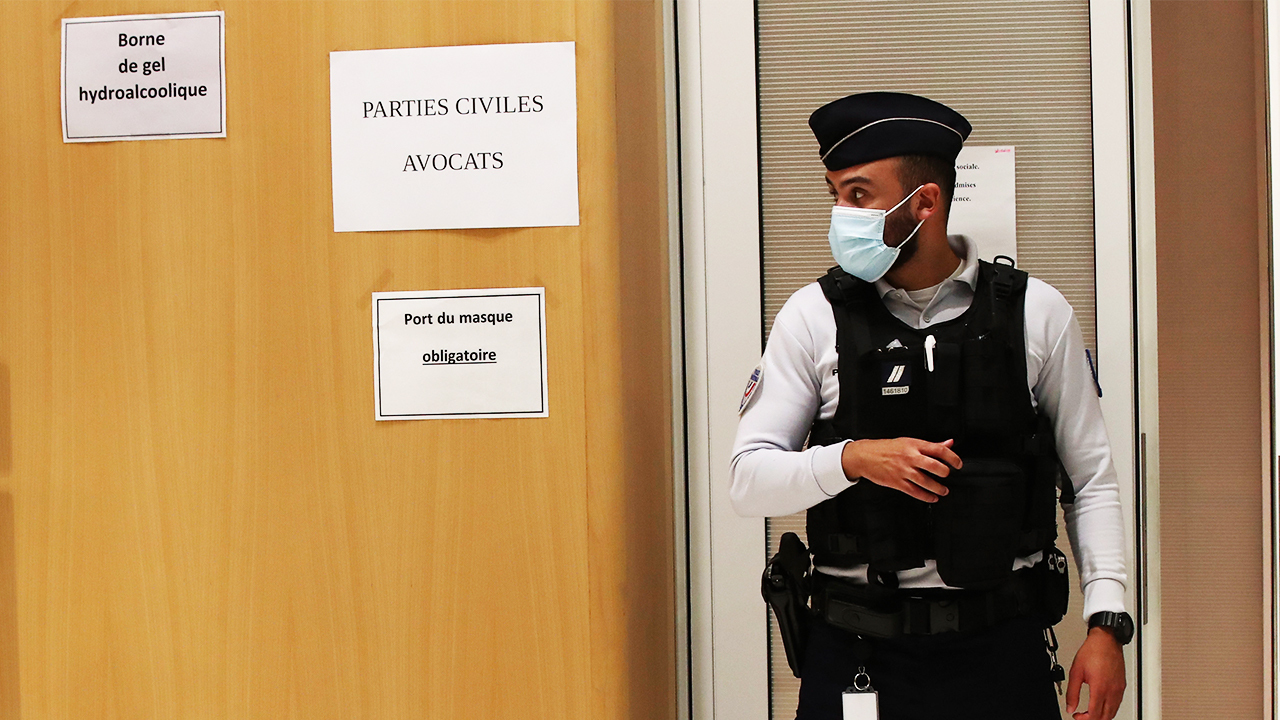 The 14 accomplices charged in conjunction with the 2015 attack on satirical newspaper Charlie Hebdo, as well as a Jewish supermarket on the outskirts of Paris, have been found guilty by a French court.

Charges ranged from membership of a criminal network to complicity in the attacks, though terrorism-related charges were dropped for several of the defendants who were found guilty of lesser crimes, according to Al Jazeera.

"The trial was hugely symbolic for France. The two brothers who killed 12 people at the Charlie Hebdo newspaper office in Paris were killed on that day in January 2015." @jameskmcauley #CharlieHebdo #France #terrorism https://t.co/49sqKZjQ6V

One of the 14 individuals charged was Hayat Boumeddiene, the former partner of Amedy Coulibaly, an attacker who killed a policewoman and four other people in a kosher market. Boumeddiene was tried in absentia because it is believed she is alive and on the run in Syria from an international arrest warrant, having joined the Islamic State terror group.

Boumeddiene was found guilty of financing terrorism and belonging to a terrorist network.

The three days of attacks in Paris began in early January of 2015, when 12 people were killed at the offices of Charlie Hebdo, following the publication of cartoons of the Prophet Muhammad. The French policewoman and Jewish supermarket were attacked a day later.

France's 'most wanted woman' is jailed along with 13 others over 2015 Charlie Hebdo terror attack https://t.co/efLyYfgmzV

The attackers had links to al-Qaeda and the Islamic State, and were subsequently shot dead by police in separate standoffs.

On September 26, 2020 an 18-year-old Pakistani man suspected of injuring two individuals with a meat cleaver was arrested outside the former offices of Charlie Hebdo, having admitted to attacking the site following the outlet's republication of the cartoons as the trial began.

France has suffered multiple terror attacks since then, including the beheading of a teacher who showed the cartoons to his class. Numerous Muslim-majority nations have seen large scale demonstrations against French President Emmanuel Macron, following comments he made that were interpreted as critical of Islam.