In a video posted to Instagram following McAuliffe’s defeat to Republican candidate Glenn Youngkin, Ocasio-Cortez insisted that McAuliffe owed his defeat to the fact that he was simply too moderate to energize his progressive base. 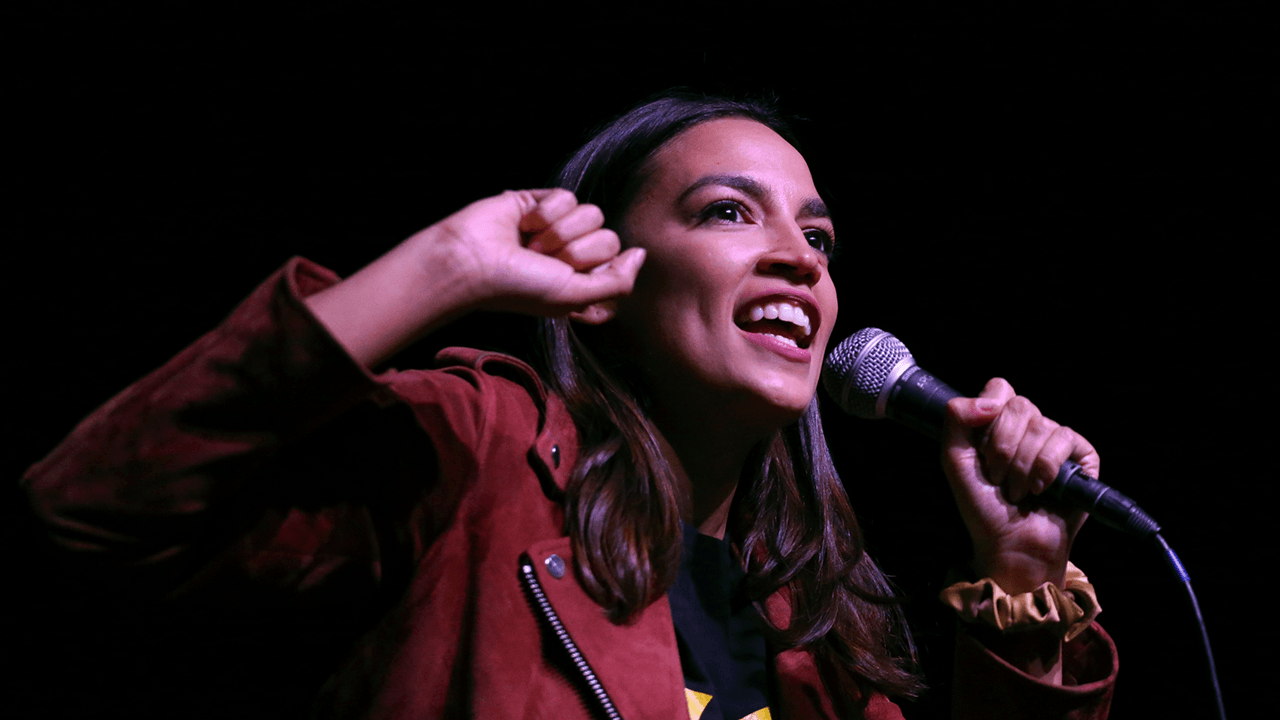 Socialist Democrat Rep. Alexandria Ocasio-Cortez claims that the Democrat candidate for Virginia governor, Terry McAuliffe, lost his race because he was not woke enough.

In a video posted to Instagram following McAuliffe’s defeat to Republican candidate Glenn Youngkin, Ocasio-Cortez expressed optimism at the upcoming 2022 midterms and insisted that McAuliffe owed his defeat to the fact that he was simply too moderate to energize his progressive base.

“On the election front, I actually think we have good news as well,” the progressive politician claimed. “I know that Virginia was a huge bummer. And honestly, if anything, I think that the results show the limits of trying to run a fully 100% super moderated campaign that does not excite, speak to, or energize a progressive base and frankly, we weren’t even really invited to contribute on that race.”

.@AOC then blames moderate Democrats for losing in part because they enabled “race-baiting” by the right. pic.twitter.com/6WDBdcYtGF

.@AOC then claims “I’m not trying to start beef with people.” pic.twitter.com/GeEu2WkEI2

Despite her claims, and those of many other far-left political pundits, the New York Times editorial board shot down the suggestion that McAuliffe lost for not being extreme enough in his progressive views. The board stated that despite the narrative Ocasio-Cortez and her ilk are trying to push, the “trendlines were a political nightmare for the Democratic Party.”

The board wrote, in-part:

Familiar takeaways like “wake-up call” and “warning shot” don’t do justice here because the danger of ignoring those trends is too great. What would do justice, and what is badly needed, is an honest conversation in the Democratic Party about how to return to the moderate policies and values … The results in Virginia are a grave marker of political peril. Virginia is a blue state; it hasn’t been a battleground in years. Mr. Biden won there in 2020 by 10 points; a year later, the Democratic nominee for governor just lost by 2.5 percentage points, and Republicans flipped two other statewide offices — lieutenant governor and attorney general — that they have not won in 12 years. …

But Democrats, looking left on so many priorities and so much messaging, have lost sight of what can unite the largest number of Americans. A national Democratic Party that talks up progressive policies at the expense of bipartisan ideas, and that dwells on Donald Trump at the expense of forward-looking ideas, is at risk of becoming a marginal Democratic Party appealing only to the left. … Tuesday’s results are a sign that significant parts of the electorate are feeling leery of a sharp leftward push in the party, including on priorities like Build Back Better, which have some strong provisions and some discretionary ones driving up the price tag. The concerns of more centrist Americans about a rush to spend taxpayer money, a rush to grow the government, should not be dismissed.

Tuesday was not just about Republicans reclaiming electoral ground from Democrats. Even in many blue enclaves, voters showed an interest in moving toward the center. In Buffalo, N.Y., the democratic socialist who bested the current mayor, Byron Brown, in the Democratic primary appears to be losing to Mr. Brown’s write-in campaign. In Minneapolis, a referendum to replace the police department with a Department of Public Safety went down in flames. In the New York mayoral race, voters went with Eric Adams, a moderate Democrat who ran with a focus on law and order. “Progressives on the ropes?” asked The Seattle Times, in a postelection piece noting that “the more moderate, business-backed candidates in the city’s three most watched races surged to huge and likely insurmountable leads.”