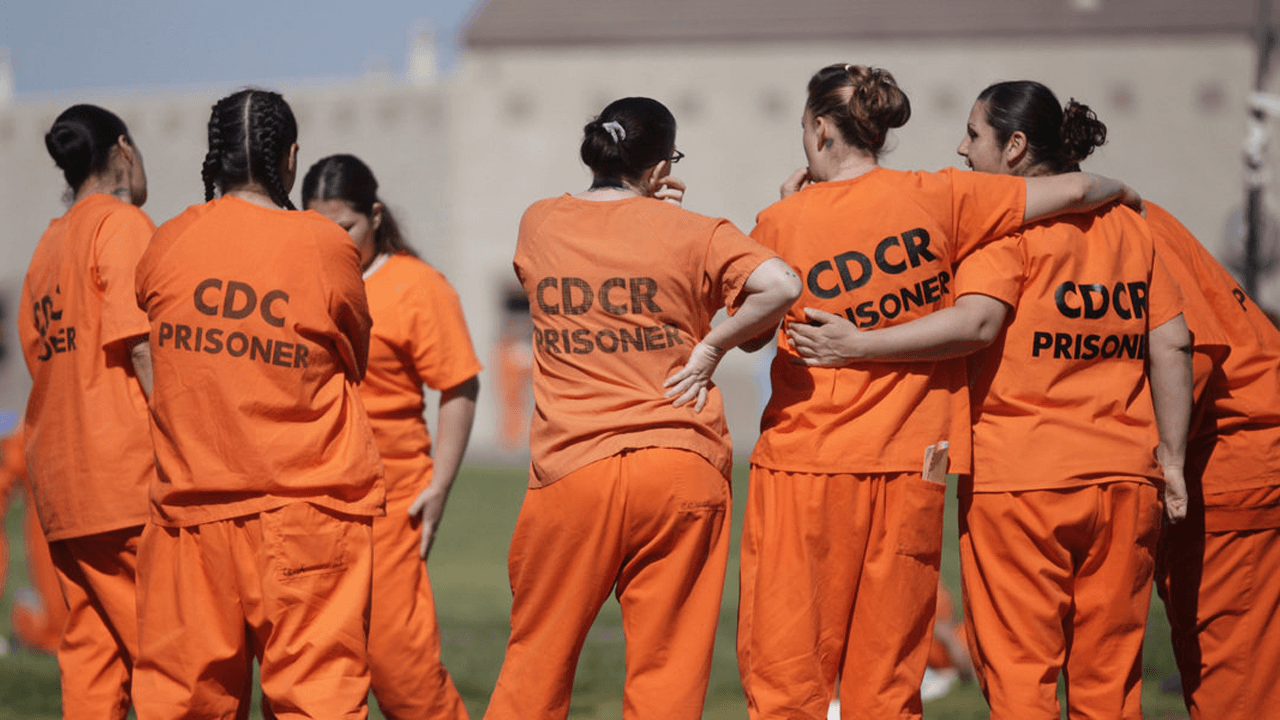 According to the feminist organization Women’s Liberation Front (WoLF), at least one female inmate in California has become pregnant following the implementation of the policy.

"We have now heard from seven different people inside CCWF that at least one woman, possibly more, is now pregnant after being housed with a male felon who was transferred to the women's prison under SB132," the group wrote on Twitter.

We have now heard from seven different people inside CCWF that at least one woman, possibly more, is now pregnant after being housed with a male felon who was transferred to the women's prison under SB132. #StopSB132@Scott_Wiener @WomanIIWoman1 @NoXY_USA @NoXYinXXprisons https://t.co/F5BnYyPHZc

"Our connections tell us that at least 3 of the men have now been moved to Administrative Segregation," the group continued, noting that it is unable to confirm more details due to health data being private.

"When will @Scott_Wiener & @GavinNewsom admit that this was a mistake?" WoLF tweeted. "How many more women need to be raped in California prisons by men who should have never been there? How many babies born to incarcerated mothers before you hear their cries?"

Current policy allows any biologically male prisoner to request a transfer into a women’s jail or prison without any questions asked, so long as they identify as women — even if they were initially jailed or imprisoned for committing violence against women.

California clearly understands that women being forced to share their space with transgender or female-identifying male prisoners will inevitably lead to sexual contact — consensual or otherwise — and has begun to hand out condoms and emergency contraception to female inmates who have been forced to live with men.

The Daily Wire reported in July:

Women incarcerated in California’s largest women’s prison are describing the conditions as “a nightmare’s worst nightmare” after the introduction of new pregnancy resources in the Central California Women’s Facility (CCWF) medical clinics. The new resources are a tacit admission by officials that women should expect to be raped when housed in prison with men, where all sex is considered non-consensual by default within the system.

New posters recently appeared in medical rooms outlining the options available to “pregnant people” in prison, including prenatal care, abortion, and adoption. The poster also declares that women have the right to “contraceptive counseling and your choice of birth control methods by a licensed health care provider within 60-180 days prior to scheduled release date.” However, the only methods available to incarcerated women to prevent pregnancy are condoms, which appeared shortly after the men, and Plan B emergency contraceptives.

Since adopting SB 132 into law, around 300 male prisoners have filed requests to transfer into women’s jails and prisons, 20 of whom have already been processed. The remaining requests have not been rejected and are expected to go through, according to WoLF.

Speaking to the Santa Monica Observer, Amber Jackson, an inmate at the CCWF, said that transgender-identifying inmates still had penises and were having sex with female inmates at the facilities.

“Call yourself a ‘woman’ all you want,” she said. “But when you have a man, with a penis, that works as it was designed to do, that’s a problem in a women’s prison group shower room. That’s a problem.”