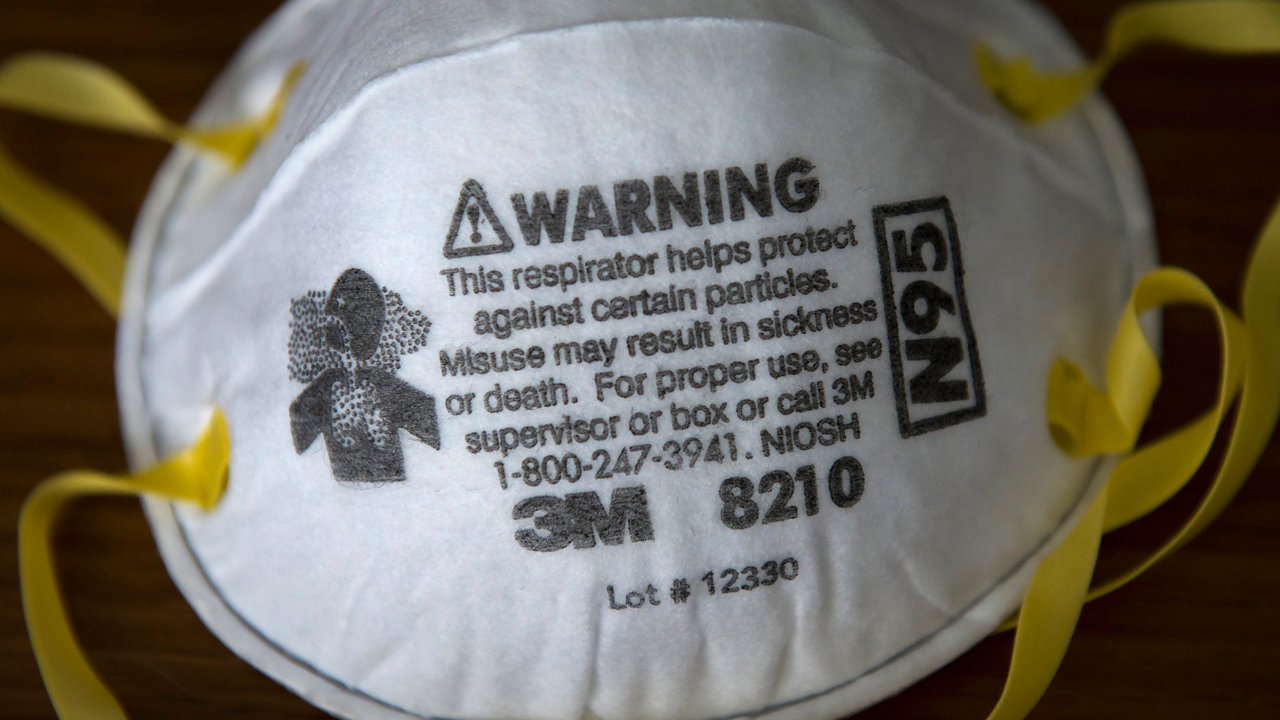 Nearly two-thirds of pandemic supplies in British Columbia were not replenished before the coronavirus impacted the West Coast.

According to a Provincial Health Services Authority (PHSA) supply chain memo obtained by theBreaker.news that was shared with CTV News Vancouver, medical equipment stockpiles were valued at more than $5.7 million in July 2013 in the province.

Six-and-a-half years later, that supply was decreased in value by $2.76 million as products expired, became obsolete or had been donated to assist with anti-Ebola efforts in Africa.

The stockpile featured numerous items that would have been of benefit during the fight against COVID-19:

The initial supply medical equipment was gathered by the BC Liberal government, but was not replenished after expiration by the NDP, who took power in the province midway through 2017.

Melinda Mui, interim vice-president of PHSA's supply chain department was critical of the situation in the February 13 document, stating, “Most of the expired/donated inventory was not replaced resulting in the current lower level of pandemic supplies.”

Mui also suggested that the lack of supplies could prove an issue if the situation worsened:

Health authorities’ pandemic supply levels have dwindled or been eliminated on many items across the province. Should a widespread pandemic occur in B.C., the current level of pandemic supplies will likely not meet B.C.’s requirements which may lead to public safety risk.

Less than a month after Mui's statement of concern, the World Health Organization declared a pandemic.

B.C. Nurses Union president Christine Sorenson told CTV News Vancouver that personal protective equipment shortages are one of the biggest concerns for nurses, as 100 have filed WorkSafeBC claims due to infections from the workplace.

The initial stockpile in B.C was built following a report, the Canadian Pandemic Influenza Plan for the Health Sector, devised by a committee of top officials, including Chief Public Health Officer of Canada, Dr. Theresa Tam.