Netanyahu called the numbers 'a good start,' but said that the exit polls did not show the true extent of the results, which will only be expected later in the week. 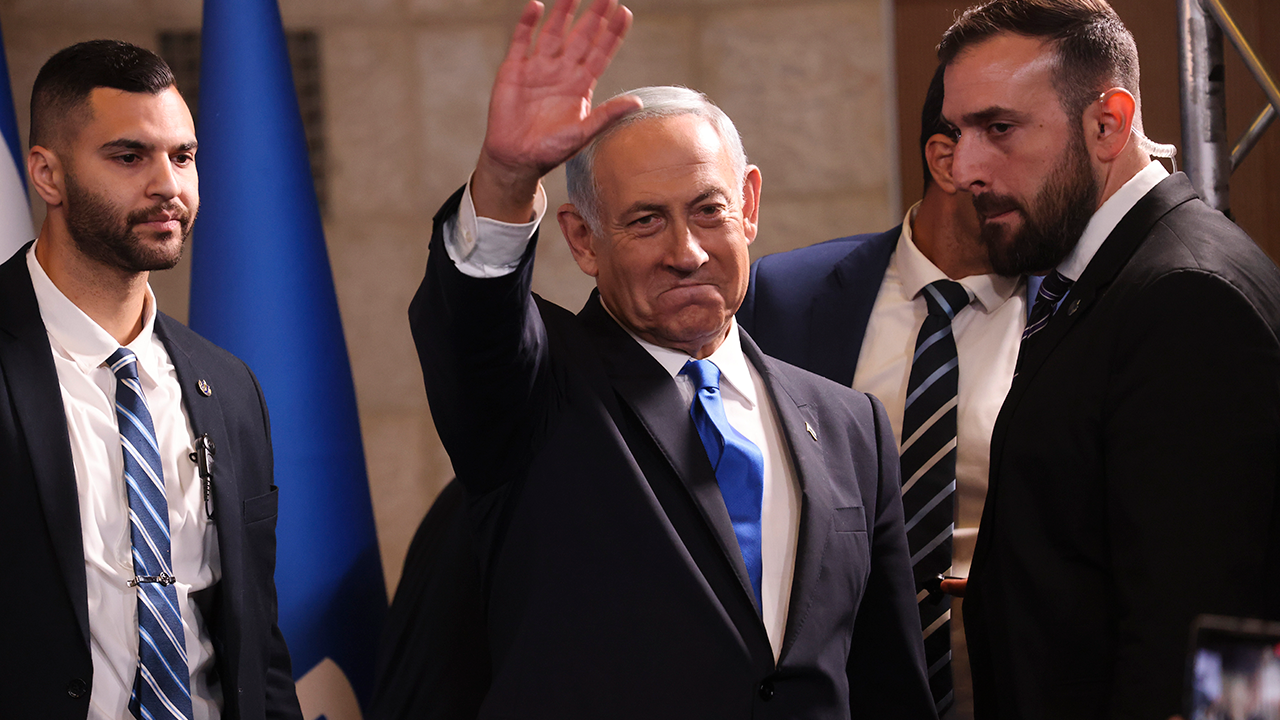 Former Israeli Prime Minister Benjamin Netanyahu is poised for a surprise comeback as he leads in the exit polls a day after Israel held an election, which put his right-wing bloc in the lead.

Netanyahu’s party is boosted by a strong showing from his conservative allies and those in the ultra-Orthodox movement who reject the current leadership of the leftists and centrists in Israel led by Yair Lapid.

Netanyahu, who served as Israel’s longest-serving Prime Minister, is poised to take 61 or 62 of the Knesset's 120 seats to control a slim majority in the government.

Speaking to an Israeli broadcaster, Netanyahu called the numbers “a good start,” but said that the exit polls did not show the true extent of the results, which will only be expected later in the week.

The election is Israel’s fifth election in less than four years, which has seen turnouts at the highest levels since 1999, and comes as global economic turmoil threatens to destabilize nations due to the West’s sanctions on Russian energy amid a slow recovery from pandemic-era lockdowns.

The campaign was shaken up by firebrand West Bank settler Itamar Ben-Gvir and his ultra-nationalist Religious Zionism list, now poised to be the third-largest party in parliament after surging in from the political margins.

Netanyahu’s record 12-year consecutive reign ended in June 2021 when centrist Yair Lapid and his coalition partner Naftali Bennett managed to stitch together an alliance that included an Arab party for the first time.

Voters have expressed their concerns with the soaring price of living, and increased criminality and violence on the streets.

Yair Lapid’s ruling coalition of centrist, left-wing and liberal parties, has seen a number of defections in recent weeks.

According to the most recent polls, Lapid’s coalition will take a minority of seats to become the second-largest party in the Knesset.

According to Reuters, Netanyahu's impending victory at the polls could alarm Israel’s allies in Washington D.C. due to his coalition’s inclusion of Itamar Ben-Gvir, a politician described by Al Jazeera as a “fringe Palestinian-hating religious far-right provocateur.”