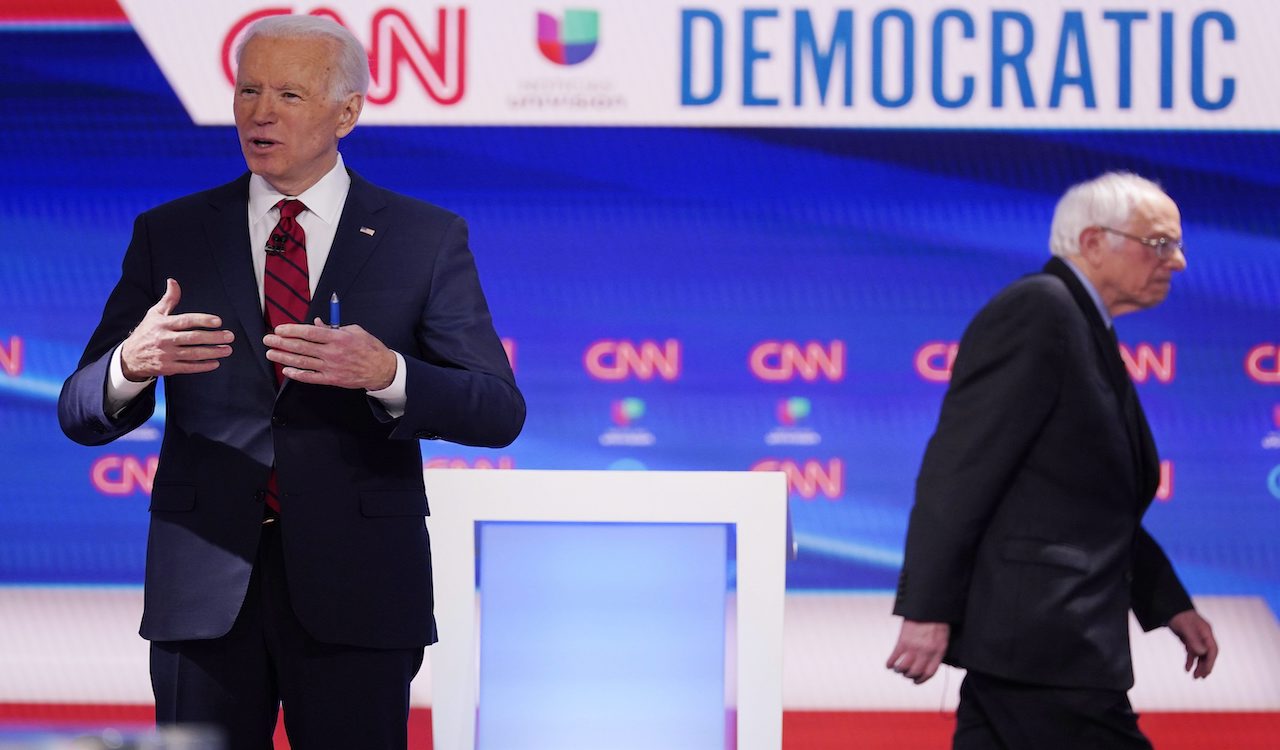 Vermont Senator Bernie Sanders may be seeking a cabinet position in Joe Biden’s administration should Biden win on November 3.

According to a report in Politico, the two-time runner-up in the Democrat presidential primaries has expressed an interest in joining forces with Biden. Word of his interest surfaced through “two people familiar with the conversations.” He is reportedly interested in leading the Department of Labor under a Biden administration. The department oversees the enforcement and administration of labor laws in the United States.

An insider told Politico that Sanders had previously reached out to members of Biden’s campaign transition team, which is responsible for planning the transfer of power to a Biden presidency from Trump, should he win the election. Sanders declined to give comment to Politico to confirm or deny the claim.

Sanders and Biden have found common ground in the creation of a “unity taskforce" designed to layout common ground between the two in hopes of securing Sanders voters' trust in Biden.

The platform, as detailed on Joe Biden’s campaign website, calls for the establishment of a federally funded “civilian corps of unarmed first responders” to handle 911 calls deemed non-violent, along with the establishment of some low- or no-cost higher education, forgiveness of some student loan debt, and a number of other issues Sanders had become popular on during his campaigns.

Despite his collaboration with Sanders, Biden has attempted to distance himself from the “socialist” label, going so far as to tell a televised town hall on NBC that he was “the guy who ran against a socialist.”

“Remember, I got in trouble with the whole campaign, 20-something candidates? Joe Biden was too centrist, too moderate, too straightforward. That was Joe Biden."

During the final presidential debate, Joe Biden mocked Trump for his consistent use of the word 'socialist' to describe Democrat platforms. Biden aligned himself with the centre-left, and claimed he had "beaten" all of the other candidates because of his moderate positions.