A CNN report claims that the Pentagon is mulling a variety of options including evacuating all nonessential U.S. government employees, to evacuating every U.S. citizen from Ukraine. 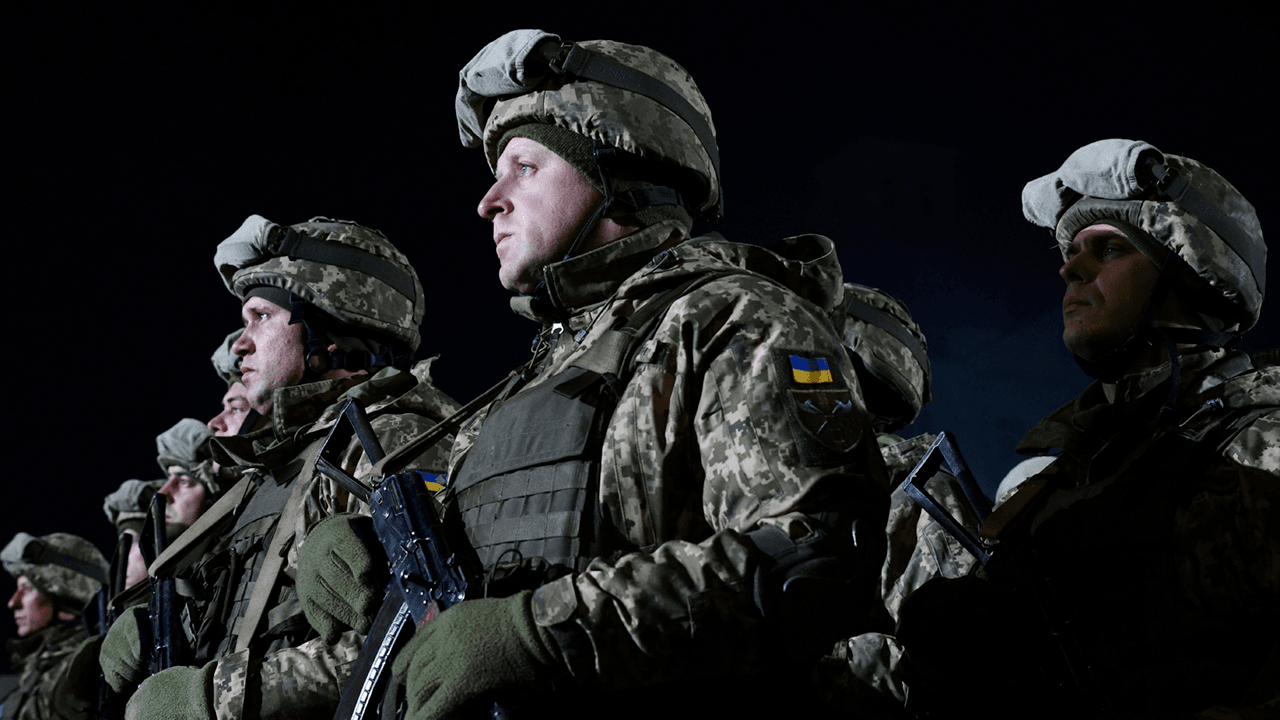 As Russia plans to launch a massive invasion into neighbouring Ukraine by exploiting the “weakness” of U.S. President Joe Biden, the Biden administration is reportedly making contingency plans to evacuate U.S. citizens from Ukraine.

Following the disastrous withdrawal of U.S. forces and the evacuation of U.S. citizens from Afghanistan, the Biden administration is now faced with the much more difficult prospect of dealing with an aggressive Russia, which is poised to launch an incursion into Ukraine at any moment.

According to a Pentagon source who spoke to CNN, the Biden administration is making evacuation plans for Americans if things go south. The source said that the administration, which has been criticized for its weakness, does not want to be caught “flat-footed” in the event of an invasion. CNN reported:

The contingency planning is being led by the Pentagon, the sources said, and comes as the administration briefs Congress on how the US is preparing. … The discussions are part of planning in the event the security situation severely deteriorates, multiple officials involved in the planning emphasized.

Speaking to sources, the CNN report claims that the Pentagon is mulling a variety of options including evacuating all nonessential U.S. government employees, to evacuating every U.S. citizen from Ukraine. The decision to evacuate, however extensive, will ultimately fall to the  State Department.

“Right now some planning is underway by the State Department’s diplomatic security for either an authorized or ordered departure of diplomats from the country should the situation warrant it, a source familiar with the discussions said,” CNN reported.

As Rebel News reported, Russia is amassing its forces at the border and may launch an invasion of Ukraine in the immediate future. The country is reported to be fielding up to 175,000 troops, armoured vehicles and artillery along the border.

Efforts to commit to a potential withdrawal of U.S. citizens from Ukraine follows in the wake of the disastrous evacuation of Afghanistan, which saw the deaths of 13 servicemembers who died in a terrorist attack committed by ISIS. Hundreds of American citizens and allies were left behind in the wake of the evacuation, some of whom had to be saved by private military contractors and American veterans who volunteered to bring them to safety.

In early November, the Pentagon admitted that following the withdrawal, several immediate family members of U.S. service members were still trapped in Afghanistan. According to NBC News, a memo issued by the Undersecretary of Defense for Policy Colin Kahl asked U.S. service members and civilians working for the Department of Defense who had immediate family members requiring help to evacuate to contact his office.

“There are well over 100 extended family members still in Afghanistan, but it’s not clear how many of them want to leave the country,” NBC News reported, citing U.S. officials.