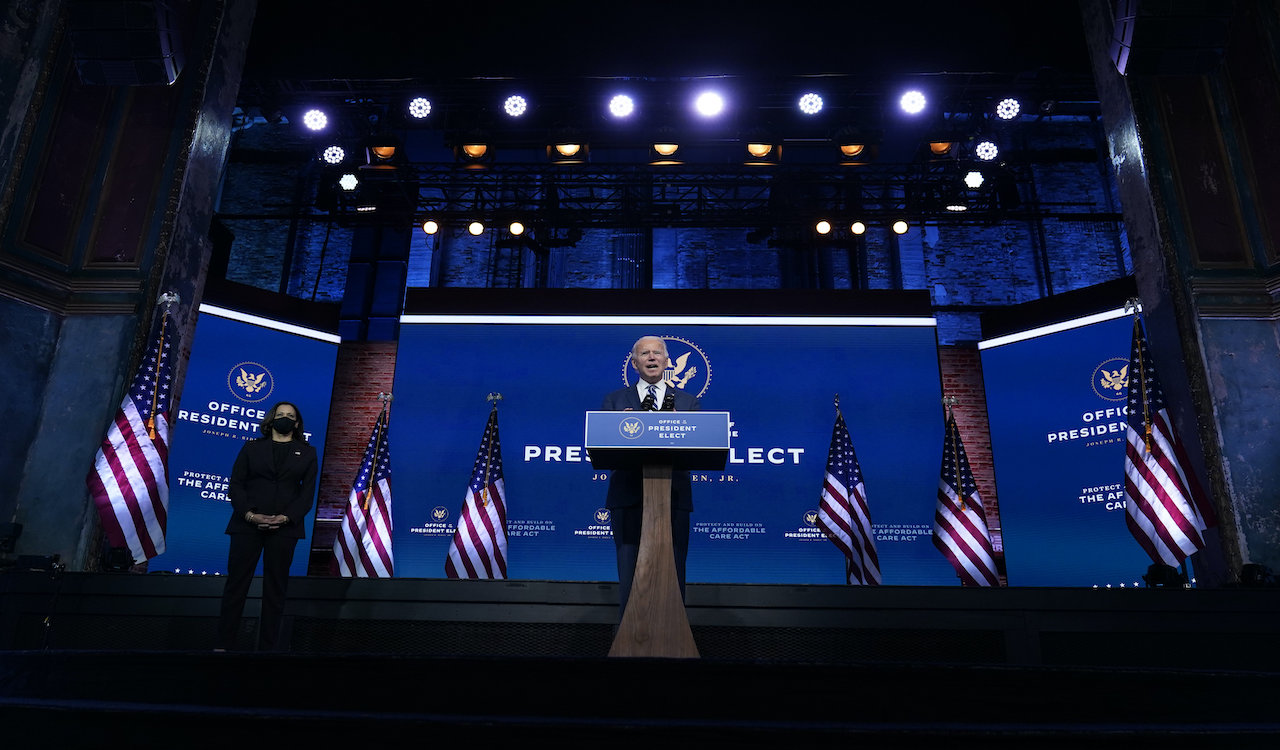 Dr. Ezekiel Emanuel, who was placed on Monday to Joe Biden’s coronavirus advisory council published a paper in September arguing the COVID-19 vaccine should be dispersed globally, according to the “Fair Priority Model.”

Emanuel, a leading author in a scientific paper called “An ethical framework for global vaccine allocation,” argued that there should be a “fair international distribution of the vaccine.” Emanuel and his co-authors referred to this as “vaccine nationalism.”

“Reasonable national partiality does not permit retaining more vaccine than the amount needed to keep the rate of transmission (Rt) below 1, when that vaccine could instead mitigate substantial COVID-19–related harms in other countries that have been unable to keep Rt below 1 through ongoing public-health efforts,” wrote Emanuel and his co-authors.

The group rejected a proposal by the World Health Organization regarding distributing vaccinations proportionally, “with 3% of each country’s population receiving vaccines” and an allocation of up to 20% of the population in each country.

The group also rejected a proposal intended to prevent deaths by providing vaccinations to countries based on “the proportion of the population over 65, the number of frontline health care workers, and the number of people with comorbidities.”

Emanuel argued that the issue with that approach was that death is not the only form of harm and that prioritizing the elderly would mean sending a disproportionate share of the vaccine to countries where average life expectancies are longer.

The Fair Priority Model focuses on the prevention of premature deaths and mitigating the negative effects of schools and business closures, and combating the transmission of the virus throughout the population.

Emanuel and his co-authors also introduced a formula, acknowledging that it would “require approximations as well as judgments,” estimating the precise dosages of vaccines on the “poverty gap” in each country. The authors also asserted that countries will not “exaggerate” the severity of the pandemic in their country to receive more vaccines, as it would be detrimental to economic activity.

On Monday, pharmaceutical giant Pfizer announced that it was developing a COVID-19 vaccination alongside German drugmaker BioNTech which was 90% effective.