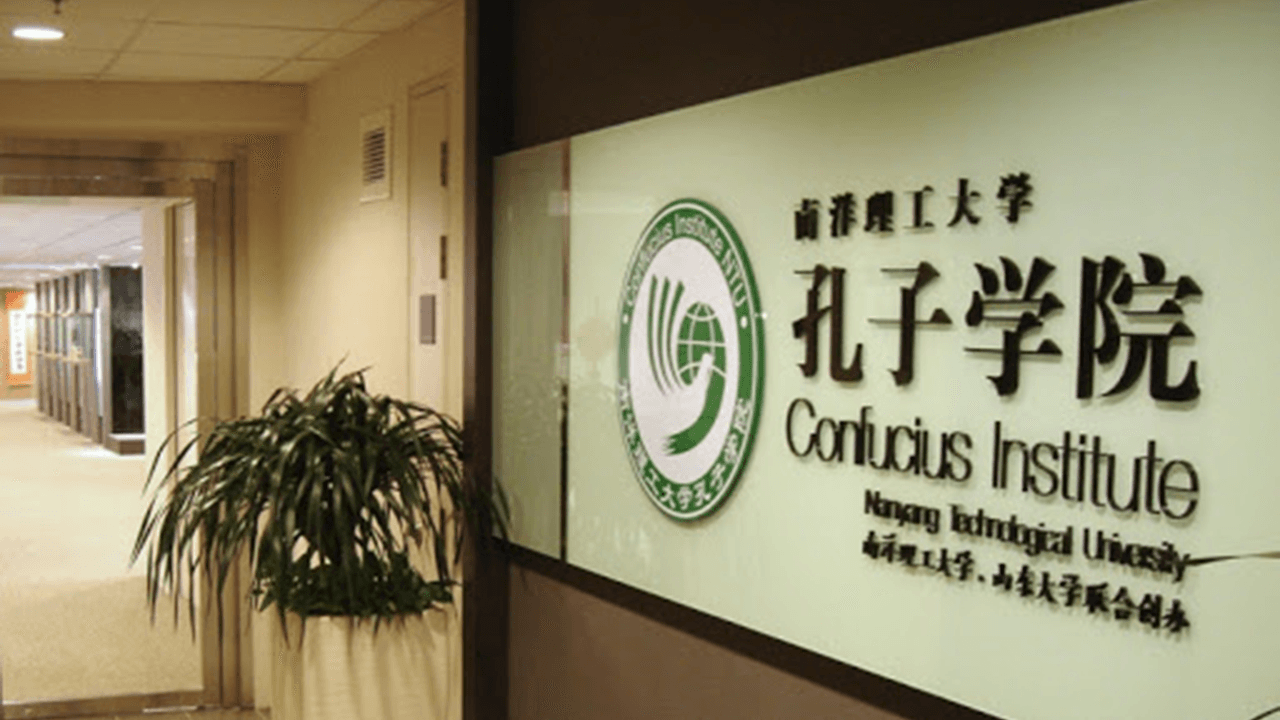 The Confucius Institutes have been a leading arm of China’s cultural expansion worldwide, and were subject to prohibition by the Trump administration which sought to limit the influence of Chinese global power.

Since taking office, President Biden has quietly revoked the policy that compelled primary, secondary and post-secondary institutions to disclose their relationships with the state-funded Confucius Institutes.

According to Axios, Trump’s policy required colleges and K-12 schools that are certified to have foreign exchange programs to disclose any of their contracts or transactions from Confucius Institutes or Classrooms, described as a Confucius Institute offshoot of primary and secondary schools.

Pompeo described the Confucius Institutes as “an entity advancing Beijing’s global propaganda and malign influence campaign on U.S. campuses and K-12 classrooms,” adding that the program is “funded by the PRC and part of the Chinese Communist Party’s global influence and propaganda apparatus.”

In August, Pompeo declared the Confucius Institutes as a “foreign mission” of the Chinese government.

According to the Federal Bureau of Investigation and the Department of Justice, the Confucius Institutes were well-disguised operations designed to act as a front for Chinese spies who recruited American academics to serve CCP interests.

The National Pulse reports that records from the Office of Information and Regulatory Affairs reveal that the Biden administration repealed Trump’s anti-Confucius Institute policy on Jan. 26, less than a week into his tenure at the Oval Office. A spokesperson for U.S. Immigration and Customs Enforcement confirmed to Campus Reform this was the case.