Biden to waive sanctions on company in charge of Russian pipeline to Germany, in major win for Putin 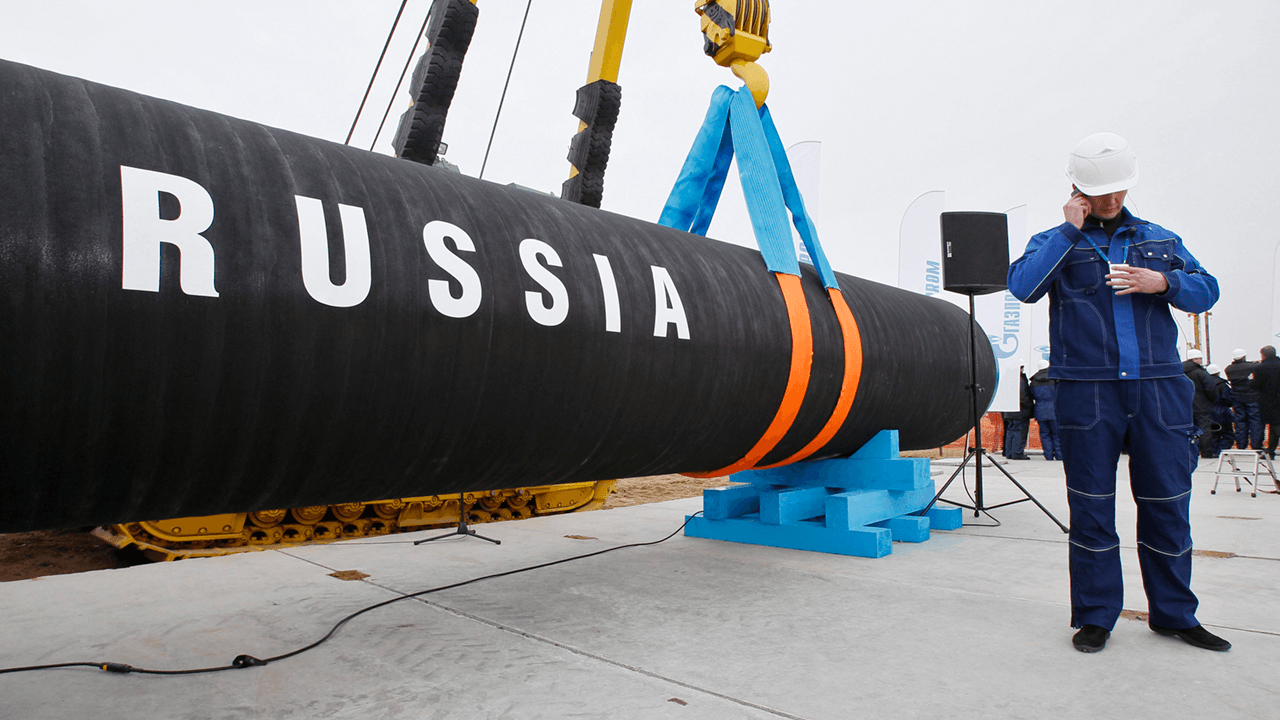 President Joe Biden is reportedly set to waive sanctions against the company and CEO in charge of building Russia’s Nord Stream 2 pipeline to Germany, a move that is being widely criticized as a strategic error.

The State Department is expected to send a report to Congress listing those involved in the construction of the pipeline that deserve sanctions, and will only seek to sanction some Russian ships.

“The State Department will also acknowledge that the corporate entity in charge of the project (Nord Stream 2 AG) and its CEO (Putin crony and former East German intelligence officer Matthias Warnig) are engaged in sanctionable activities,” Axios reported. “However, the State Department will waive the applications of those sanctions, citing U.S. national interests.”

The move appears to be in stark contrast to what Biden Secretary of State Antony Blinken said during his confirmation hearing when asked about the pipeline by Sen. Ted Cruz.

CRUZ: And so when it comes to congressional opposition to Nord Stream 2, congressional commitment to stopping that pipeline from ever being complete, it is virtually universal and it is bipartisan. Can you commit to this committee today that the Biden administration will hold the line, will keep the sanctions, and will prevent the Nord Stream 2 pipeline from being completed?

BLINKEN: Two things, if I may, Senator. First of all, the president-elect strongly agrees with you that Nord Stream 2 is a bad idea and he has been very clear about that. I need to look at the actual legislation. I am determined to do whatever we can to prevent that completion…

“Sources close to the situation say that top Biden officials have determined that the only way to potentially stop the project — which is 95% complete — is to sanction the German end users of the gas,” Axios added. “And the Biden administration is not willing to rupture its relationship with Germany over Nord Stream 2.”

The report highlighted that Biden’s move would allow Russian President Vladimir Putin to score a “huge geopolitical win” and “give him substantial new leverage in Europe.”

Russia’s top opponents blasted Biden earlier this year for appearing weak toward Russia, according to a separate report from Axios.

“The Ukrainians are a bit disappointed that President Biden did not commit during the Munich [Security] Conference to use every tool in his power to stop Nord Stream 2,” a source close to Ukrainian President Volodymyr Zelensky said. “But it is not too late for the U.S. to take decisive action, and the Ukrainians are hopeful the Biden administration will do so.”

Axios noted that America’s allies throughout Europe want Biden “to make clear he’s willing to do whatever it takes to stop the pipeline from being completed,” including being willing to sanction “the entire construction fleet” and German companies.