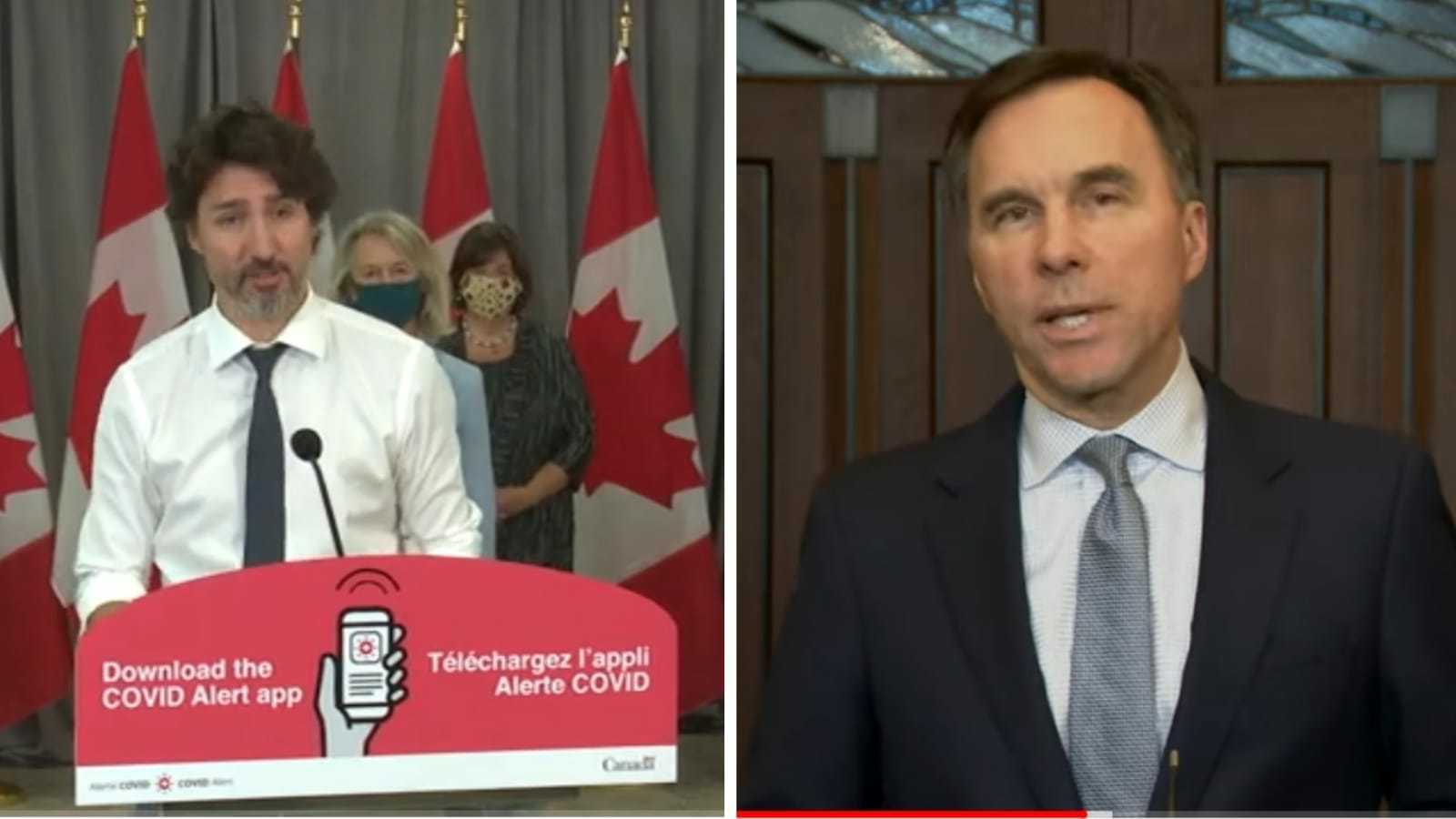 This comes days after the Prime Minister's office issued a statement declaring that Trudeau had "full confidence in Minister Morneau and any statement to the contrary is false."

Morneau and Trudeau have recently been embroiled in controversy surrounding their government’s deal to outsource a $912 million student volunteer grant program to WE Charity. Last month, the Ethics commissioner opened an investigation into both their dealings on that file.

Both men and their families have close ties to the Toronto-based organization. Prime Minister Trudeau has spoken at multiple major events for the organization up until 2017.

However, this was in fact the third scandal that Morneau had been associated with during his time as Finance Minister:

In the first, he neglected to declare his villa in France to the ethics watchdog. Then he and his family stood to gain from the very tax changes he had implemented.

Rebel News has been campaigning for Bill Morneau's resignation, or his firing by Trudeau, for some time at FireMorneau.com