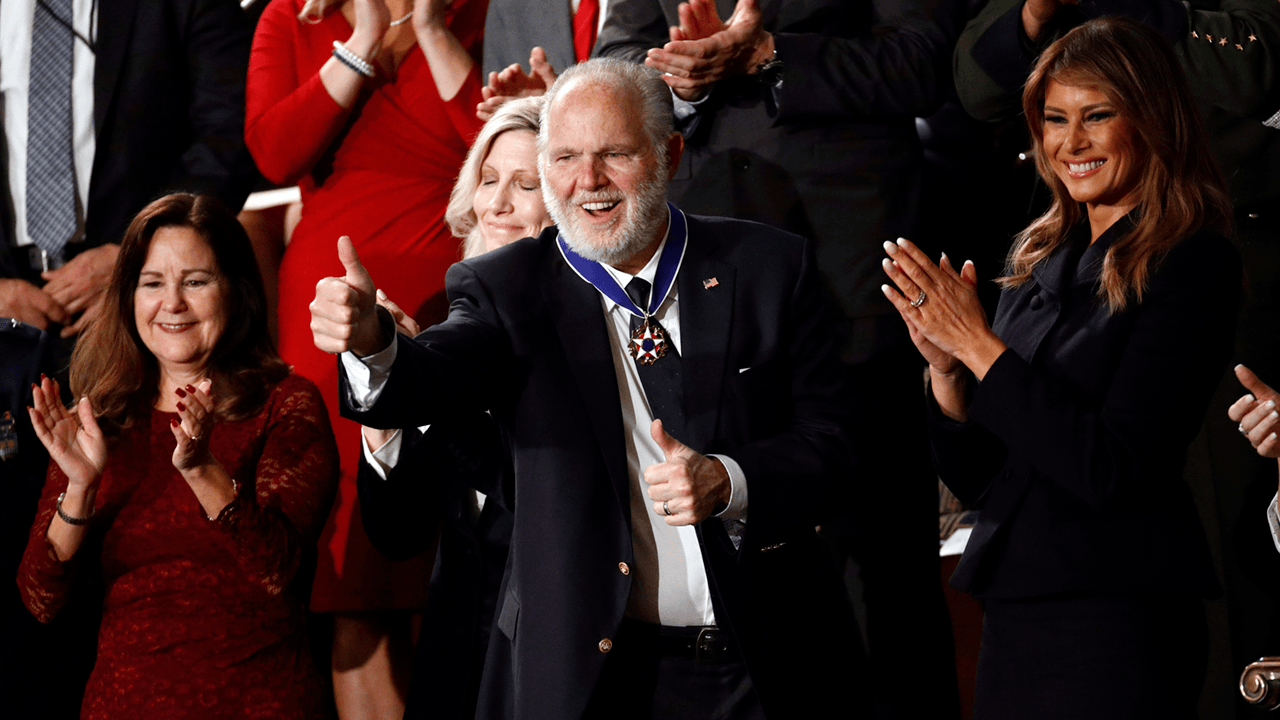 Conservative talk show pioneer Rush Limbaugh, who had been diagnosed with stage four lung cancer, died today at the age of 70. His death was announced on-air by his wife Kathryn.

Widely known simply by 'Rush,' Limbaugh was a monumental media icon who transformed talk radio and drove conservative politics for decades behind the microphone, beloved and influential to the conservative movement in the United States. He served as a voice for voiceless conservatives, whose everyday struggles were given airtime on his hugely popular radio show, which has since been mimicked by countless conservative influencers, both online and offline.

Limbaugh was diagnosed with stage four lung cancer in January 2020, and was later awarded the Presidential Medal of Freedom by President Donald Trump at the State of the Union Address days later. He was presented with America’s highest civilian honor by First Lady Melania Trump.

In a moment that was shared and widely broadcast over social media, President Trump personally thanked Limbaugh for his “decades of tireless devotion to our country.”

Limbaugh is considered one of the most influential voices in American conservatism and has played a significant role in driving the Republican party and the conservative movement at large.

Since his show began in 1988, Rush Limbaugh received his Golden EIB (Excellence in Broadcasting Microphone), and spent over three decades on the air. His show received national syndication, airing on more than 600 stations in the United States as the most listened to radio show over consecutive decades.

Limbaugh has been a firm believer in American exceptionalism and has pushed the positive ideology towards shaping conservatism in the decades since he went on air.

"I’m aware that the United States is young compared to countries in Europe and Asia that have been around for hundreds of years. They’re thousand-year-old civilizations," said Limbaugh in a 2013 address. "So, I go to Europe and say, ‘Wait a minute. Why is this bedroom so damned old-fashioned and doesn’t work? What the hell is this? They call this a toilet?’ So I started asking myself, ‘How is it that we, who have only been around 200 years, are light-years ahead of people that have been alive a thousand?’ So, I started thinking this. It was a matter of genuine curiosity to me, and not from a braggadocios standpoint."

"We stood for the concepts that are in our Declaration of Independence: Right to life, liberty, pursuit of happiness. We stood for that, and we were the beacon for it, and to this day that is why the oppressed of the world still seek to come into this country.”

In his final broadcast of 2020, which served as a kind of farewell to his supporters, Limbaugh thanked listeners and revealed that he had already outlived his prognosis. 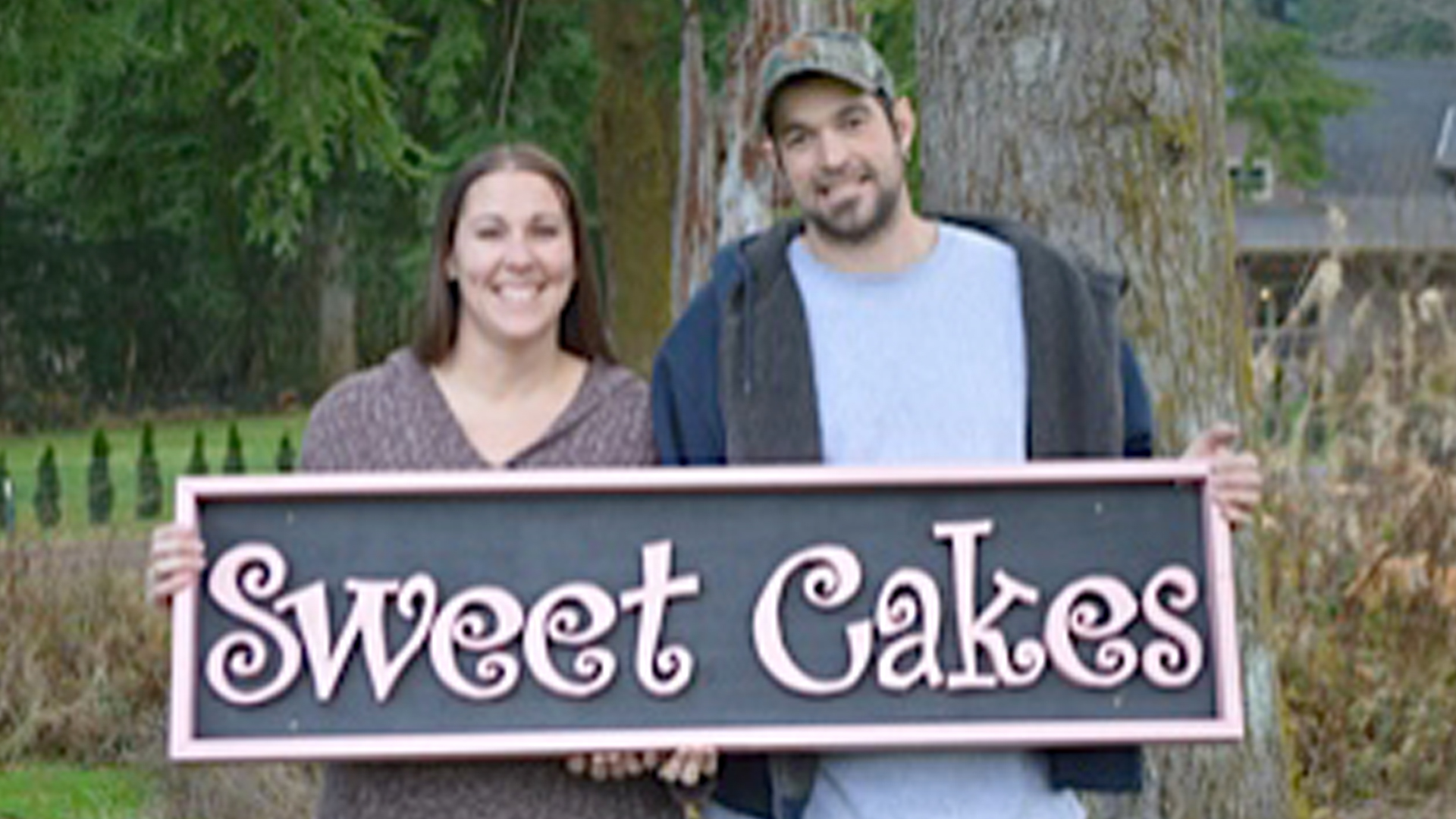 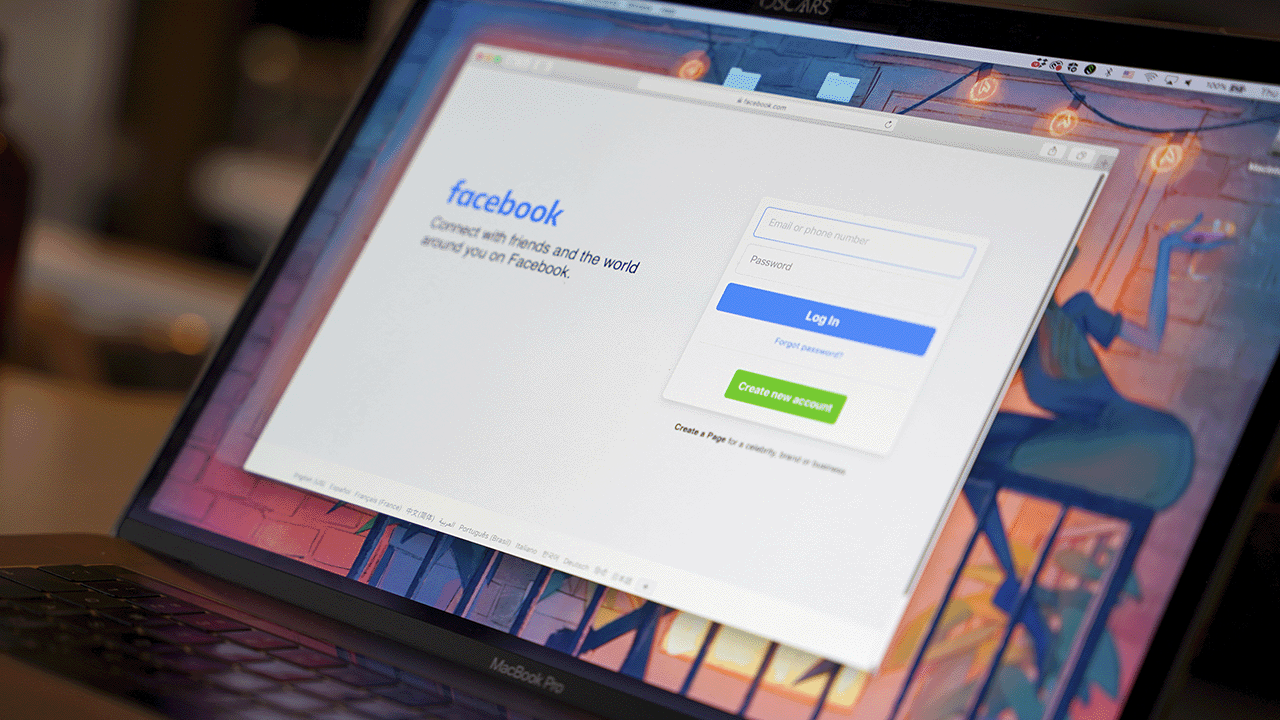 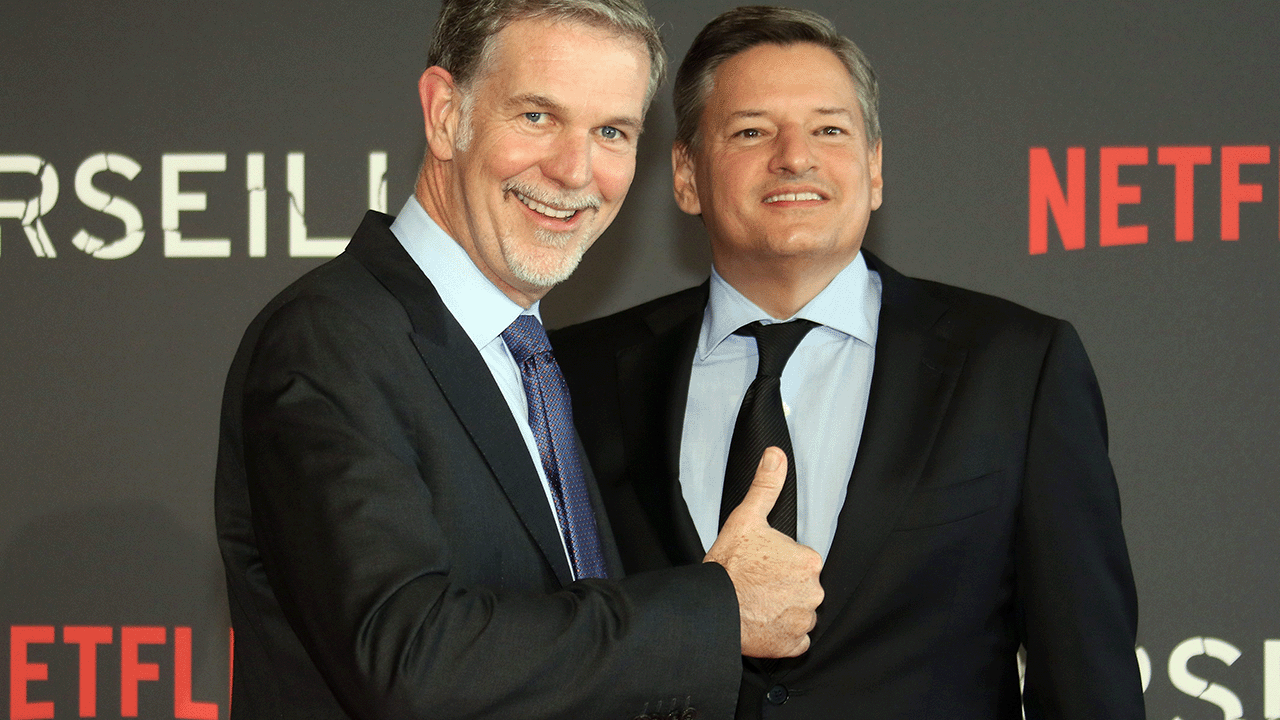