Earlier in March, the U.K.'s Home Office extended the family reunion scheme for Ukrainian refugees to include grandparents, brothers, sisters, and adult children. 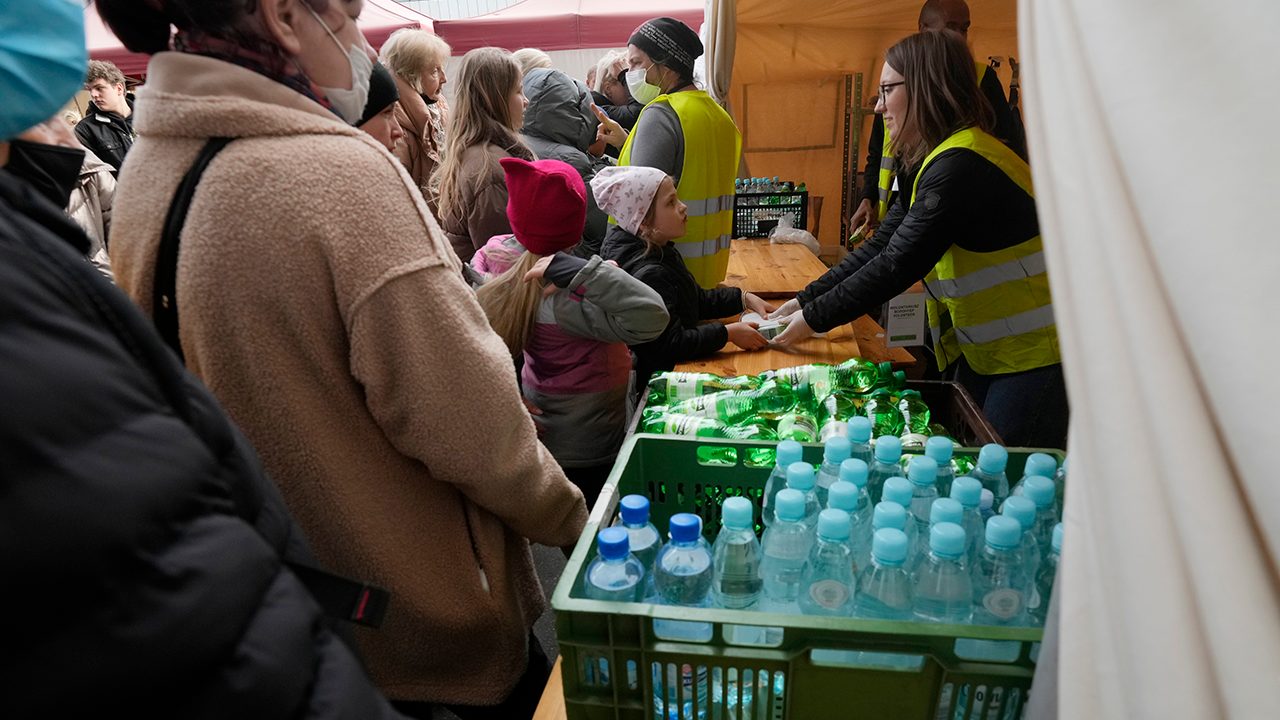 Half of British citizens who were surveyed support the expansion of the United Kingdom’s family reunion scheme to include other countries besides Ukraine, at least according to a survey by market research firm Opinium for open borders activist organization Families Together Coalition.

The survey would suggest that most Britons support opening the floodgates to every person of every nationality who claims asylum, along with their immediate families and distant relatives, iNews reported.

Earlier in March, the U.K.'s Home Office extended the family reunion scheme for Ukrainian refugees to include grandparents, brothers, sisters and adult children. The scheme was later expanded to include close relatives. The rules remain in place for refugees from other countries.

The route for family reunion was previously only open to spouses or young children of British residents.

According to the poll, which was reportedly carried out for Compassion in Politics between March 4–8, at least half of those surveyed want the scheme to be extended permanently and apply to refugees of all countries. Only 24% of those surveyed said they opposed the expansion.

The poll also found that British citizens opposed some of the hardline policies in the proposed Nationality and Border Bill, which proposes a four-year prison sentence on those seeking asylum in the U.K. without a visa. Some 69% of respondents said they opposed the proposal, including 28% who said they strongly opposed it. Only 31% of those surveyed agreed with it.

“People have rightly displayed huge compassion for those fleeing the conflict in Ukraine and they want the government to respond in kind? They understand that being tough doesn’t mean kicking a person when they’re down. It means turning towards suffering and doing something about it,” said Jennifer Nadel, co-director of Compassion in Politics.

The survey’s methodology and number of participants was not disclosed by the “exclusive” iNews report, casting doubt on the veracity of the supposedly overwhelming percentage of Britons who would want for the demographics of whole neighbourhoods to be changed overnight.