By the numbers: Asylum seekers from Hong Kong 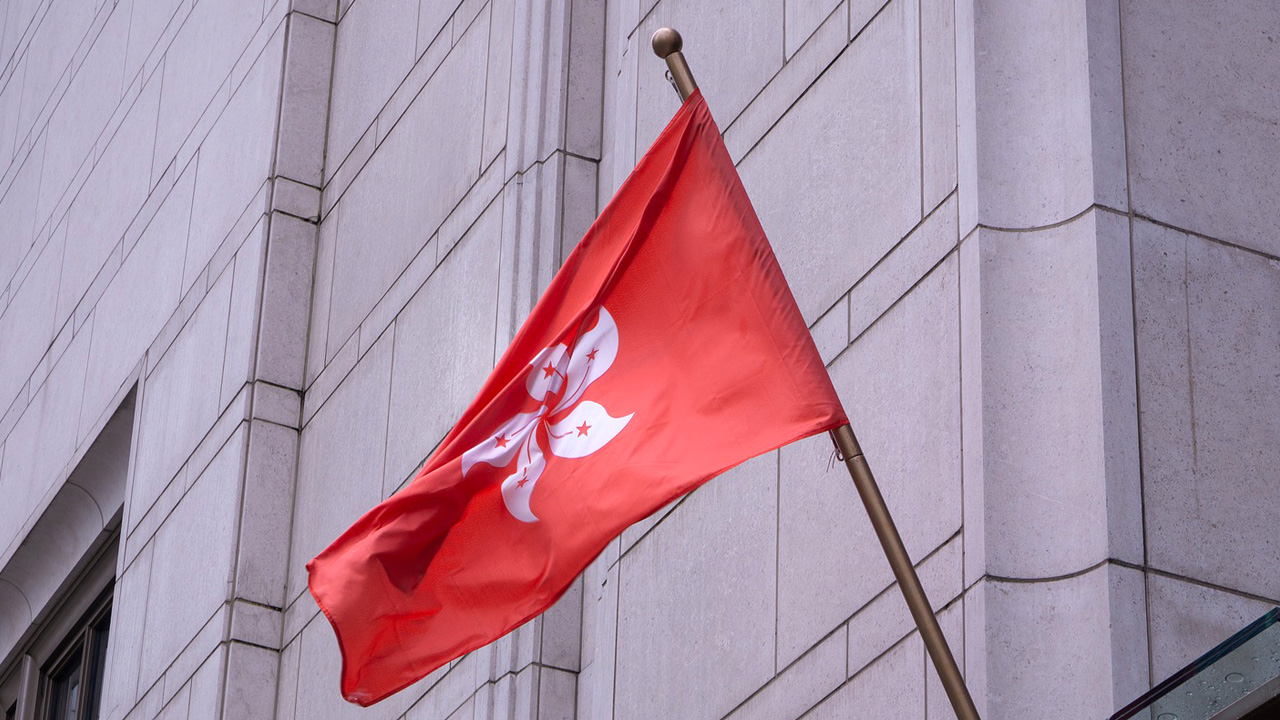 Newly released numbers show the number of asylum claimants to Canada, as China has recently demanded that 300,000 dual Canadian citizens in Hong Kong must choose a single nationality.

With regard to asylum seekers:

Kwan, herself born in Hong Kong, made sure to ask for "passport holders for the Hong Kong Special Administrative Region" to be in their own category.

According to the documents returned on Jan. 25, 2021, 30 asylum claims were made by Hong Kong passport holders between Jan. 1 and Oct. 31, 2020. 25 of those claims were referred to the Immigration and Refugee Board of Canada.

The countries with the highest numbers of asylum seekers were India, Mexico, Iran, Haiti and Colombia.

You can read through the entire set of results to Kwan's question below. 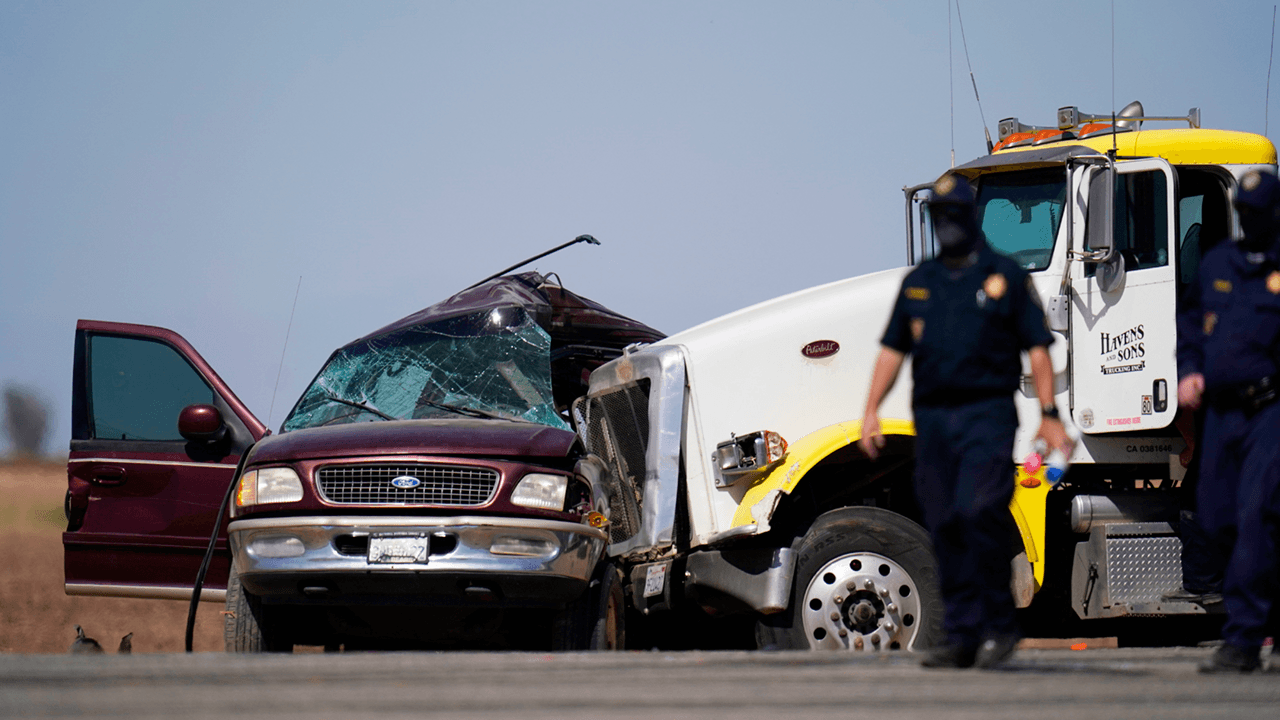 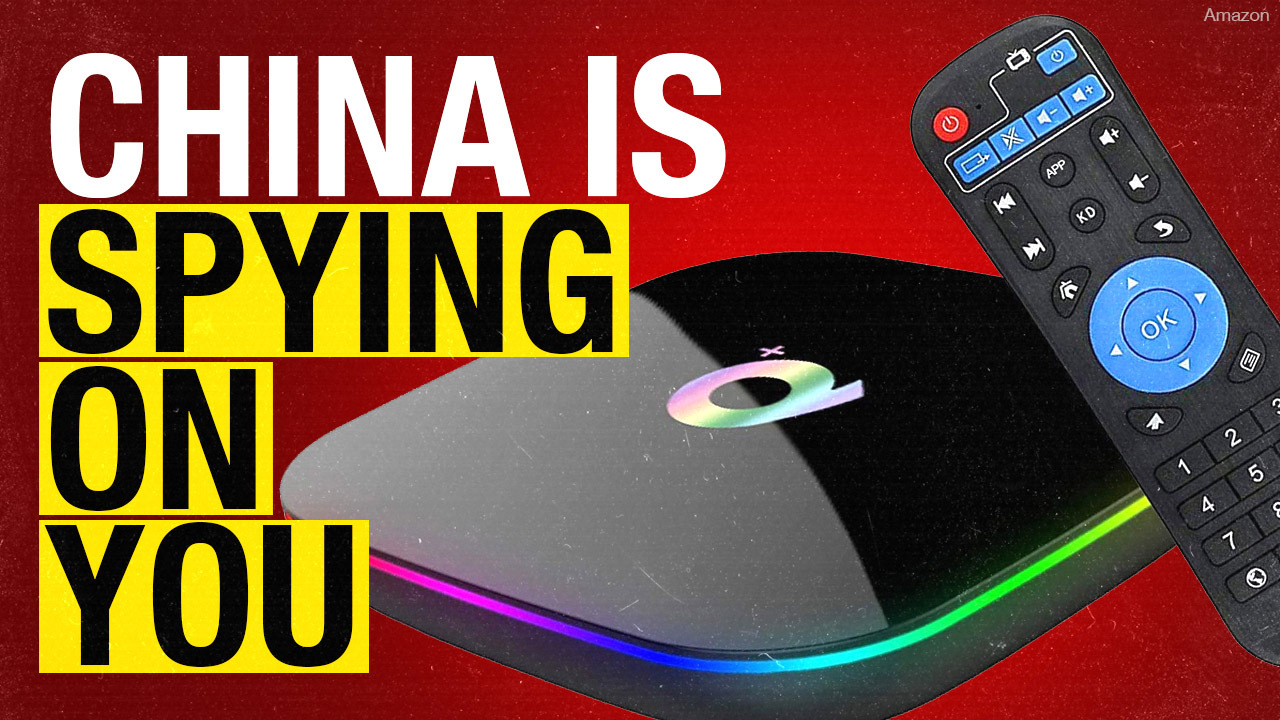