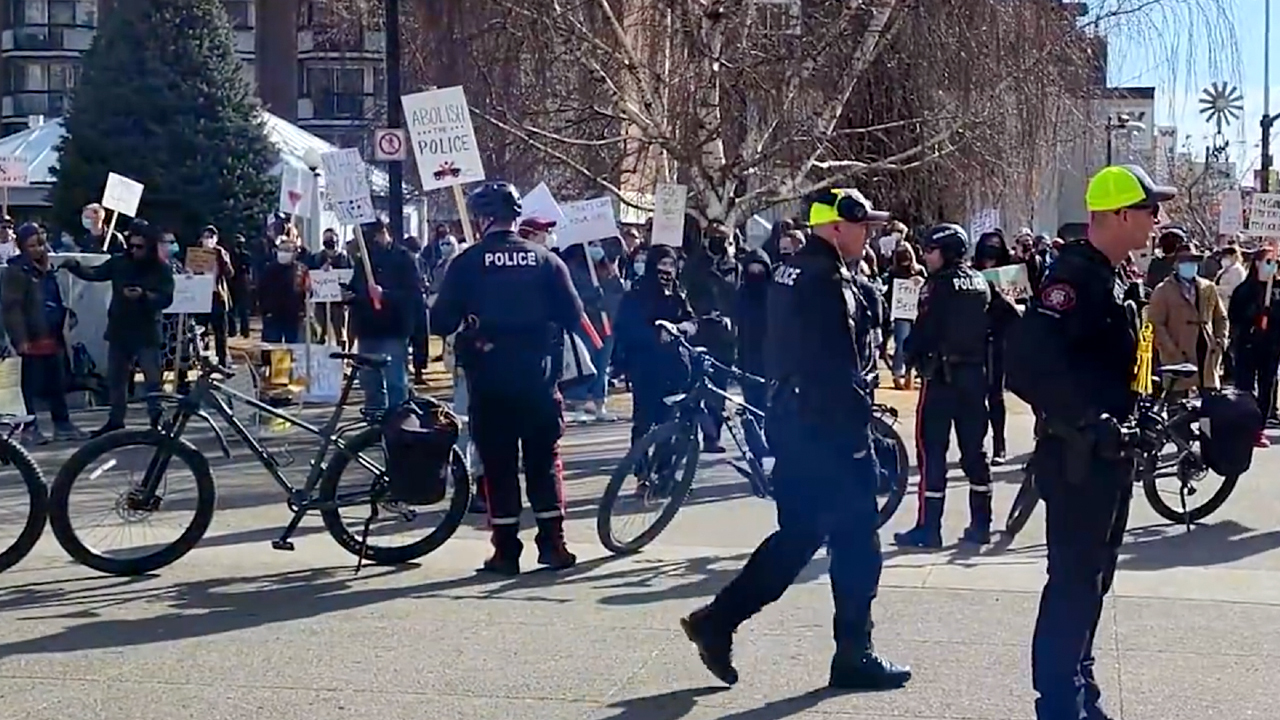 A court-ordered injunction aimed to limit the freedom protests ability to march and make noise has ended, just days after The Democracy Fund filed a challenge against it.

For six consecutive weekends, the Calgary freedom movement protested against continued COVID-related public health rules and mandates in spite of a court injunction that placed restrictions on demonstrations in the city. The injunction was ostensibly aimed at the weekly freedom rallies that have been ongoing through the pandemic, and was requested by city council and the Calgary Police Service.

The injunction contained a list of bylaws that police would be enforcing, including a prohibition on unnecessary sounds like noise amplification or honking, walking on roads or congesting sidewalks and the use of public parks so as to interfere with the usage by other residents.

Over a month ago, the enforcement of the injunction led to several arrests, including one for honking a car horn.

One of the 6 arrests from todays anti mandate protest was a demonstrator who was honking their horn, which was violating a court ordered injunction. pic.twitter.com/T6DmdbkiFc

Throughout the injunction, tickets were handed out to drivers who also honked their horns.

Calgary police on the hunt to give $81 tickets to any driver who dared to honk in support of the ‘freedom rally.’ 🤡 🤡https://t.co/Apz9xNQUhJ Full video coming soon by @SydFizzard & @ATSoos pic.twitter.com/IdhlZbr9Ch

This round of tickets were handed out for $81 for honking.

Following one of the protests, a Calgary street preacher was arrested under the injunction. Derek Reimer was taken from his service in handcuffs for continuing to use amplification after a warning to stop.

Another pastor in Alberta has been arrested. An injunction, ordered to restrict anti mandate protests, is now being used to justify the arrest of street preachers.

Covids done, but government over reach is just getting worse.pic.twitter.com/ObqCgmEtPI

Just days after the ProtestLawsuit.com campaign launched, with the help of your donations a city of over 1 million people now feel just a bit better. Continue to support Rebel News’s coverage of the protests at LockdownReports.com 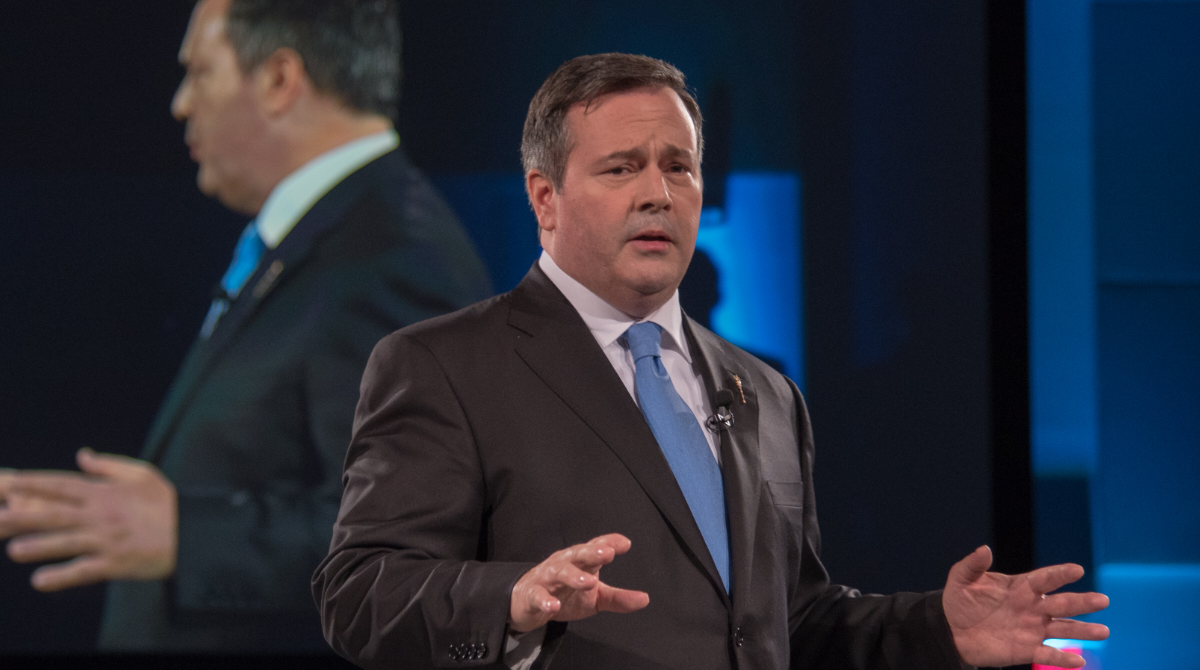